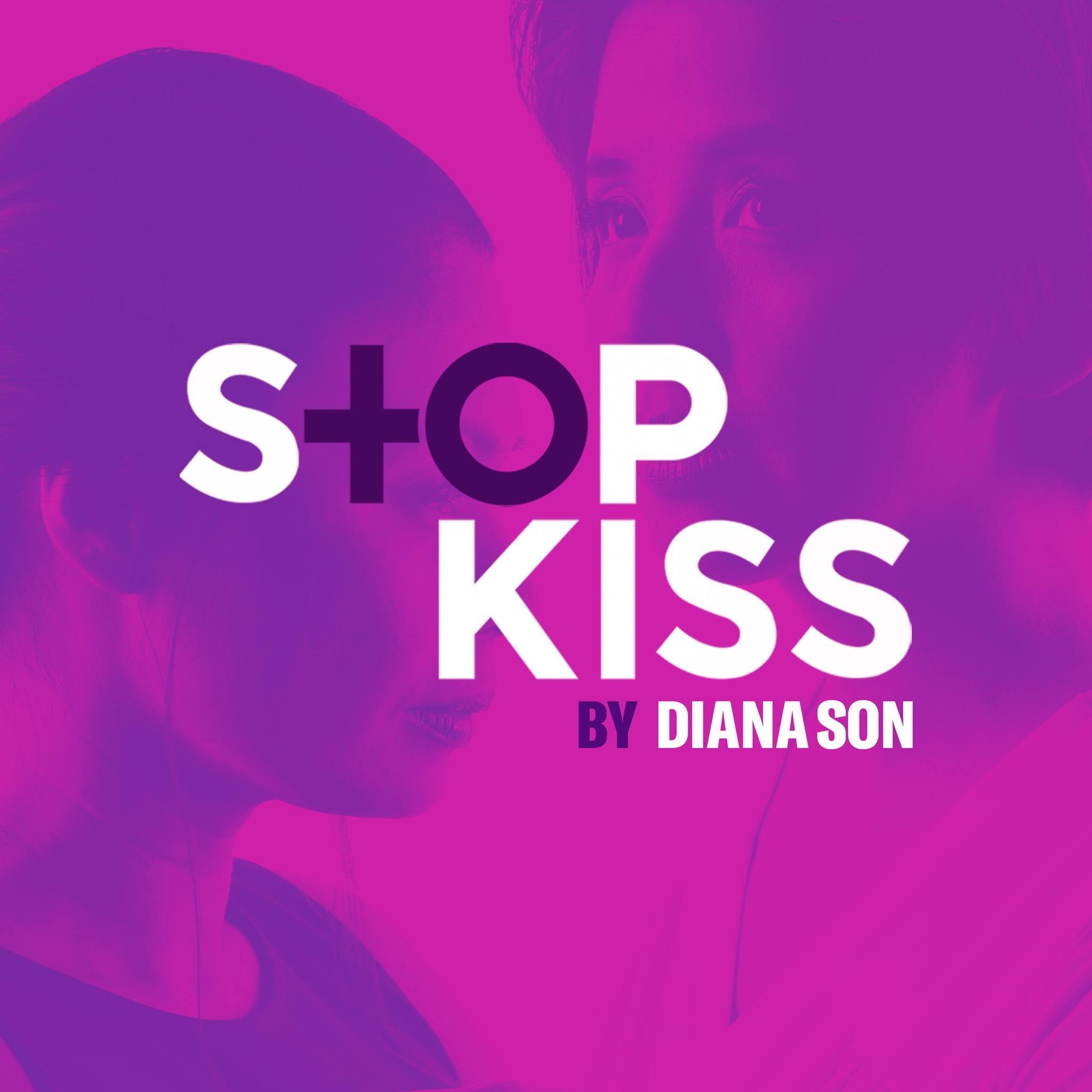 Call for actors, crew, and other interested parties for an English-language production of Stop Kiss by Diana Son. One World Theatre is excited to produce this important play that discusses the themes of love between women and violence against women and LGBTQ+ people. It is produced with the support of the US Embassy in Nepal, especially for its educational outreach.

When Sara moves to New York City from a small town, she meets Callie and they unexpectedly fall in love. This is the first time that either of them have fallen in love with another woman, but after a sweetly awkward build up, they kiss for the first time, only to be immediately the victims of a hate attack. Sara is beaten into a coma, and Callie must figure out whether she will step up to take care of her or let herself be scared away.

Full live production performances are from 26th of November till 5th of December at Shilpee Theater, as part of UN Women’s 16 Days of Activism against Gender Violence.

Interested actors
For interested actors, please video yourself performing one of the audition scenes, for the role you are interested in. It is important that we can see and hear you clearly. Having past acting experience is not required. Please mention at the start of your video, clearly:
-    Your name
-    What part(s) you are auditioning for
-    Any previous acting experience
-    If there are other people in the scene, please have someone read the lines off-camera.
-    Feel free to make big choices and have fun with it!
-    Please try to keep the camera at mid-length, capturing your face and torso.

Members of the LGBTQ+ community are particularly encouraged to audition.
Audition tapes should be submitted to stopkiss@owtnepal.org by March 19, 2021.