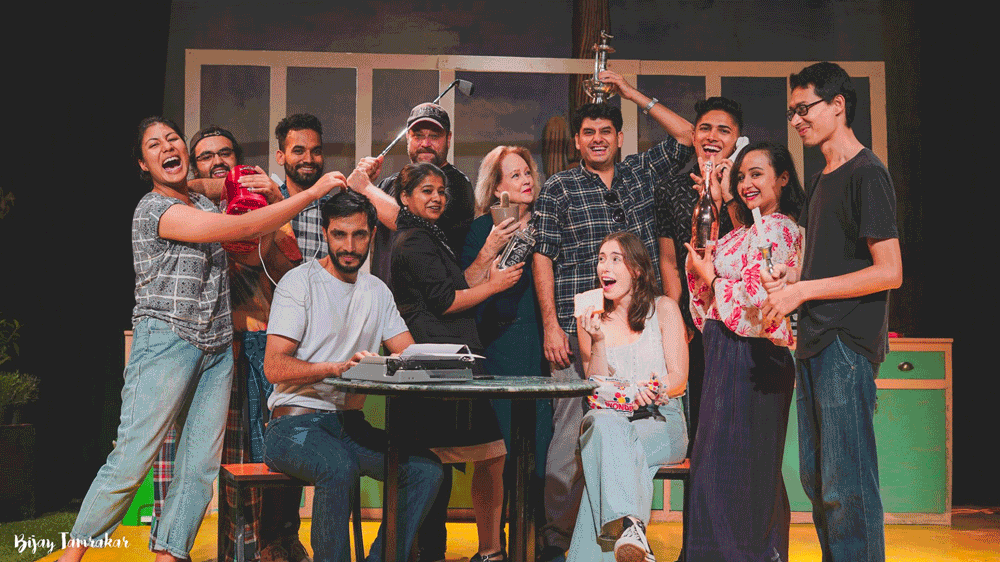 Welcome to the new Web Page for One World Theatre (OWT), as we anticipate our 10th Anniversary Season in 2021!

When I look back a decade to our very first OWT production of Oleanna by David Mamet (November 2011), many characteristics that would epitomize our theatre company were already present:

Our production photograph at the end of True West by Sam Shepard (September 2019) shows we have kept alive those initial approaches, including a collaborative spirit with local theatre companies; a guest artist and intern from the USA; long time OWT actors featured in the cast; and an ever-increasing number of young,  talented OWT theatre workers. Although we were enjoying the directive to hold up a prop from the play (notice Sam Shepard’s famous typewriter and the raised golf club), most striking perhaps is the joyfulness and sense of family in our creative group—perhaps our biggest accomplishment.

So, we raise a toast to you, our faithful and new audiences, supporters, and theatre artists. Despite the human cost of COVID-19, especially in the theatre community with all theatres closed for now, we have an amazing season planned for 2021, ready to perform out-of-doors or postpone to 2022 if need be. “The future belongs to those who believe in the beauty of their dreams.”

About One World Theatre

One World Theatre is an English language theatre company in Kathmandu, Nepal, dedicated since 2010 to presenting intercultural, social justice productions, especially plays from South Asia, the Western canon and contemporary American plays that are affordable, professional, experimental, and relevant. It is known for excellent dramatic texts and acting, and original often ensemble created productions. Since 2010, One World Theatre has brought over 40 original adaptations and ensemble created productions. The large diversity of plays by among others Nilo Cruz, Terrell Alvin McCraney and Diana Son reflect the Latina/Latino, Black and Asian experience in the USA. We produce plays in English and Nepali language, as well as multilingual productions in Sanskrit, Hindi, Bengali, Persian and Urdu. OWT prides itself on introducing innovative and experimental theatre practices, e.g., staged readings, oral histories and first person narratives, fusion opera, and site specific productions. One World Theatre also regularly involves International Guest Artists in its productions who then share expertise with Nepali artists and the Kathmandu theatre community.

One World Theatre has a track record of productions on a series of societal issues, provoking thoughtful discussion:

OWT has taken a leadership role in producing plays about women and written and directed by women, starting with ​Telling a Tale: Kitchen Dramas. In the OWT 2018-2019 Theatre Season alone, we produced Budhabarema/Mangalbarema (My Flop/My Hit), an original touring play in Nepali about the conflict between a young woman’s theatrical dreams and traditional culture. The Little School, adapted and directed by Merola, was an original adaptation of the searing memoir by Alicia Portnoy, from the Argentine “Dirty War,” with connections to transitional justice issues in Nepal, with the author playing herself on stage. Two plays were directed by Rose Schwietz, Three Sisters, a reprise of Chekov’s Russian classic, with a stupendous ensemble acting, invited to the International Theatre Festival at the National School of Drama in India. Brief Candle was a beautifully crafted drama about love and loss by contemporary Indian playwright Mahesh Dattani as a group of hospice patients put on a farce. The Flight by Alize Biannic was an original dance/drama about the surviving spirit of young Nepali women trafficked to India, with a reprise sponsored by UN Women for the 2019 International Human Rights Day.

As a social justice theatre in Kathmandu, OWT has produced several shows focused on the LGBTIQ+ community, with successful and critically acclaimed productions of Angels in America: Millennium Approaches (2011) which was supported by Fullbright, Kiss of the Spider woman and The Goat, or Who is Sylvia? (2012), The Laramie Project (2015), The Laramie Project: 10 Years Later with Nepali LGBTIQ+ Stories (2017), and Gross Indecency: The Three Trials of Oscar Wilde (2019). OWT is planning to have Stop Kiss produced in 2021. The educational outreach of these productions has been wide and effective. OWT has been successful in reaching out to LGBTIQ+ organizations and inviting the support, attendance and participation of queer members into our dramas. UNAIDS and the Blue Diamond Society have contributed organizational support and funds, as well as foreign embassies in Kathmandu. In May 2017, The Laramie Project: Ten Years Later, with the inclusion of Nepali LGBTIQ Stories, added stories from the Nepali LGBTIQ collection Pride Rising Higher and invited actors from the community to share their own testimonials.

​Other Social Justice Concerns: public health issues like use of antibiotics, water born diseases, sexual harassment in the University, apartheid in South Africa, the Holocaust in Europe, historic use of torture in Argentina, USA global interference etc.

To bring these productions, One World Theatre has partnered with several donors, institutions, creative partners and companies.

While being very much a grass root organization practicing a consensus model of decision-making, One World Theatre is also a professional theatre company with an active production season, well-experienced and senior professional artists.

On all important issues, One World Theatre is governed by consensus of the Core Team. However, on budgetary issues, the Artistic Director with Managing Director, Co-Artistic Director and Board of Directors may make executive decisions.

The Core Team is considered much more than a group of volunteers,  but rather the genuine core of One World Theatre, many with years of commitment and creativity and increasing ownership. Our current Core Team also illustrates the international diversity of our company, with members, besides from Nepal and the USA, from Belgium, France and India.

Directors are considered Co-Producers of their individual production, taking an active role in deciding the play they will direct and when, and contributing their own play description, production research, funding ideas, and proposal writing.

The select members of the Producers’ Circle are an invaluable group of OWT’s most ardent supporters. They are invited to contribute to the seasonal scheduling of One World Theatre. Contact Founding Artistic Director Deborah Merola at deborah@owtnepal.org to find out more. 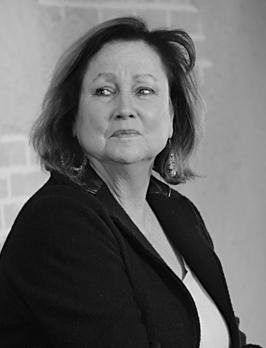 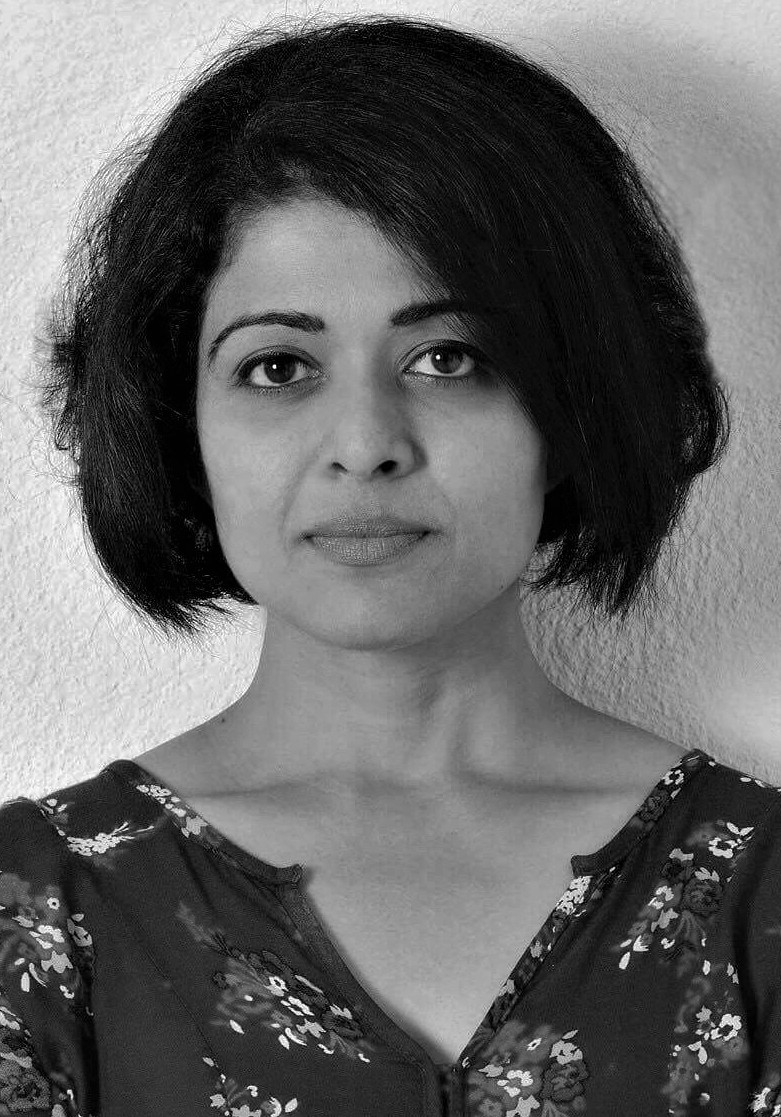 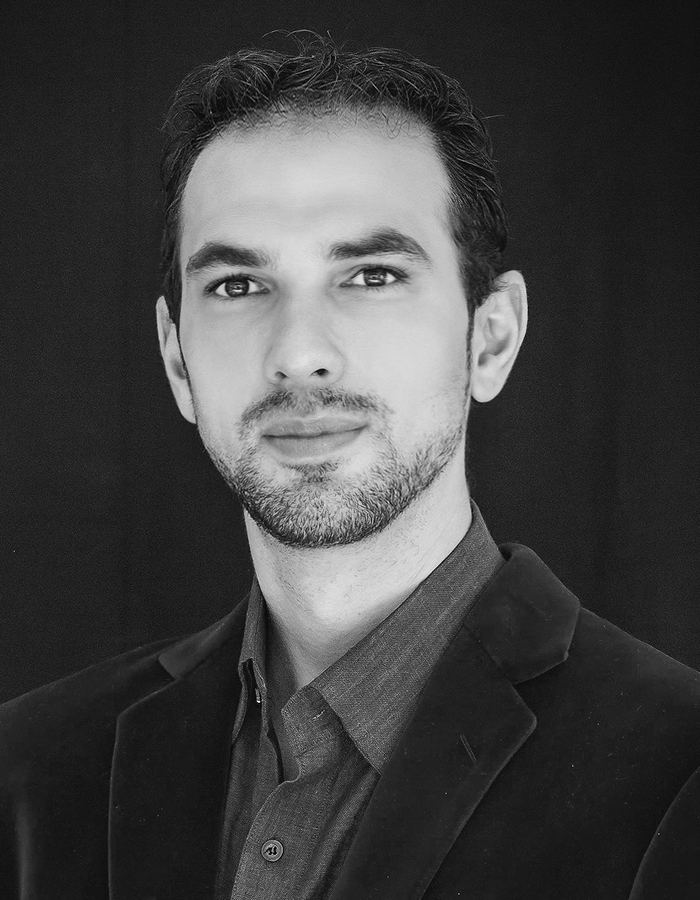 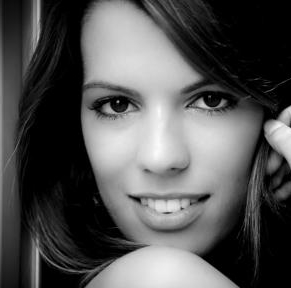 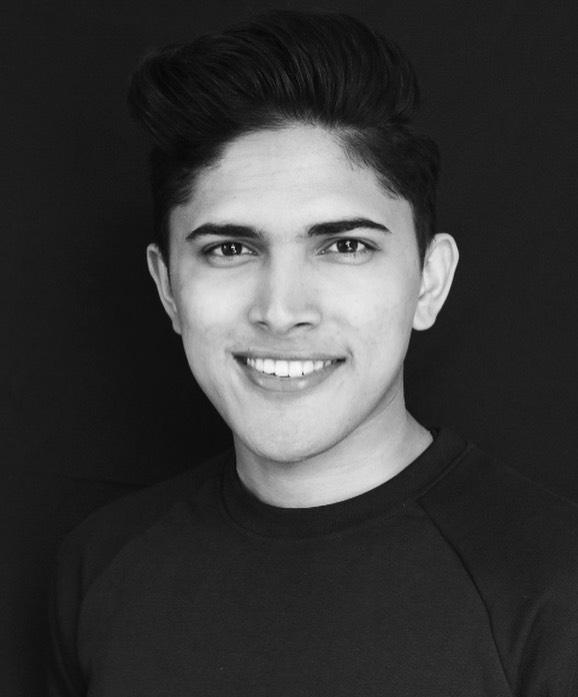 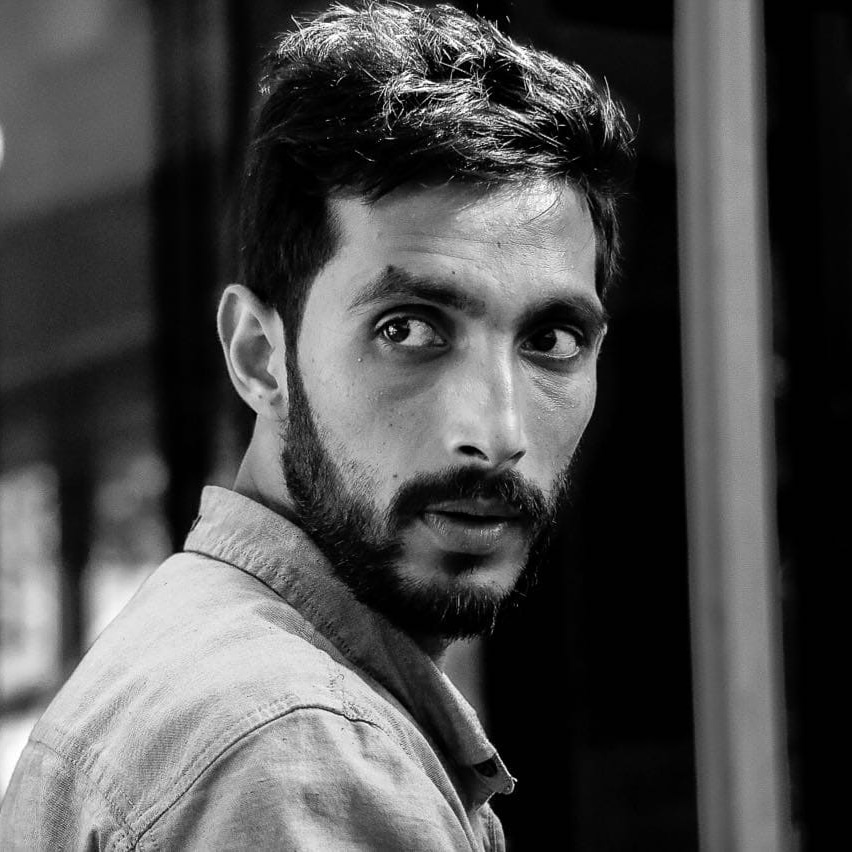 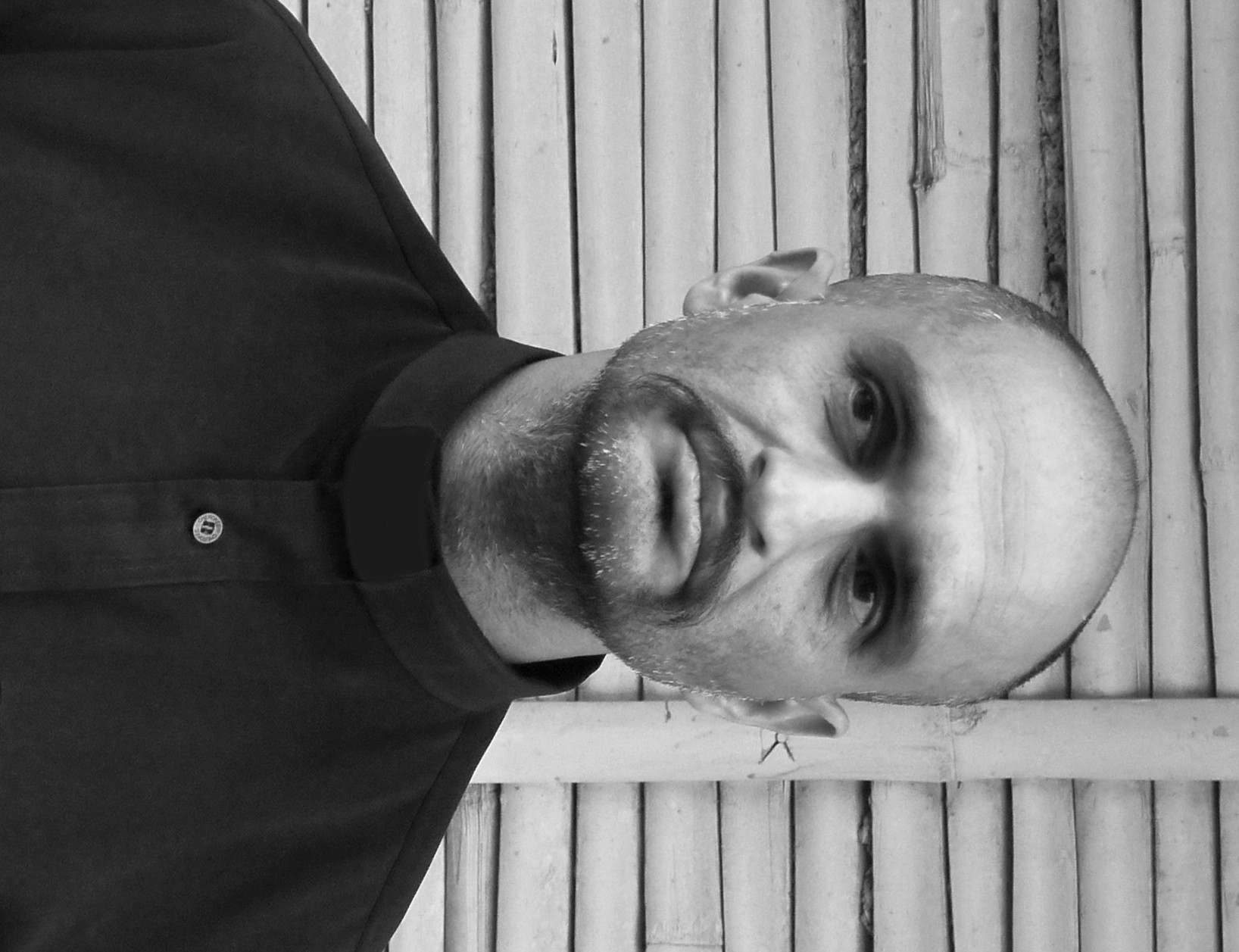 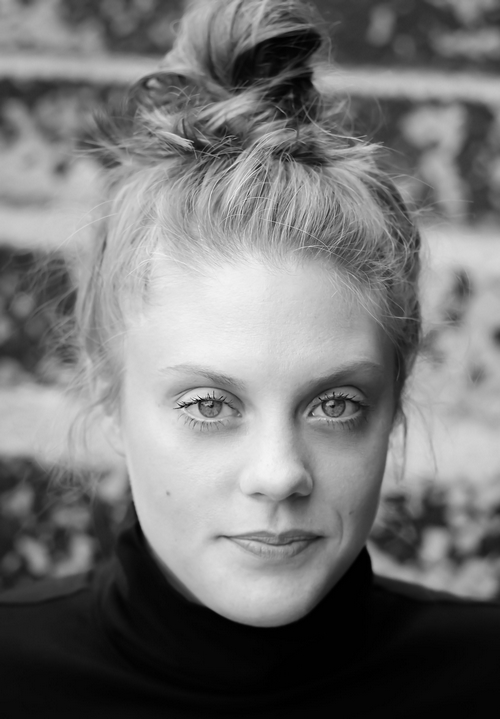 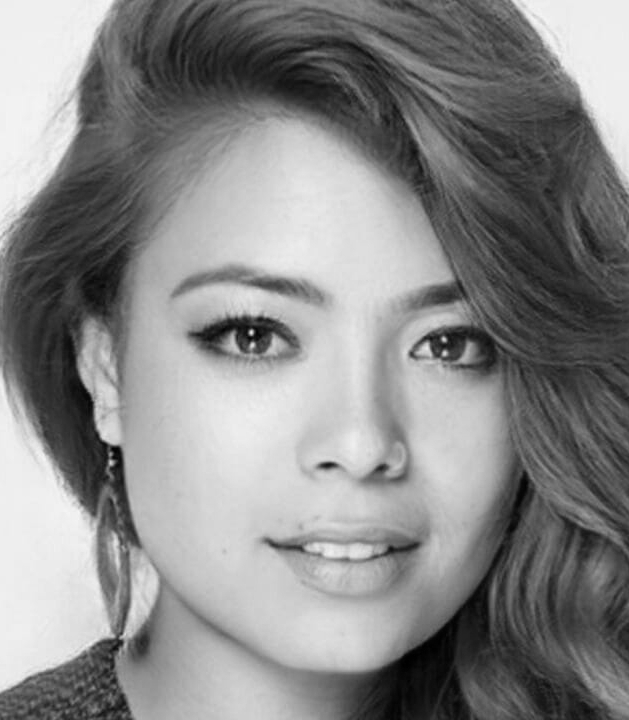 Find out how to get involved!