A play by Sam Shepard 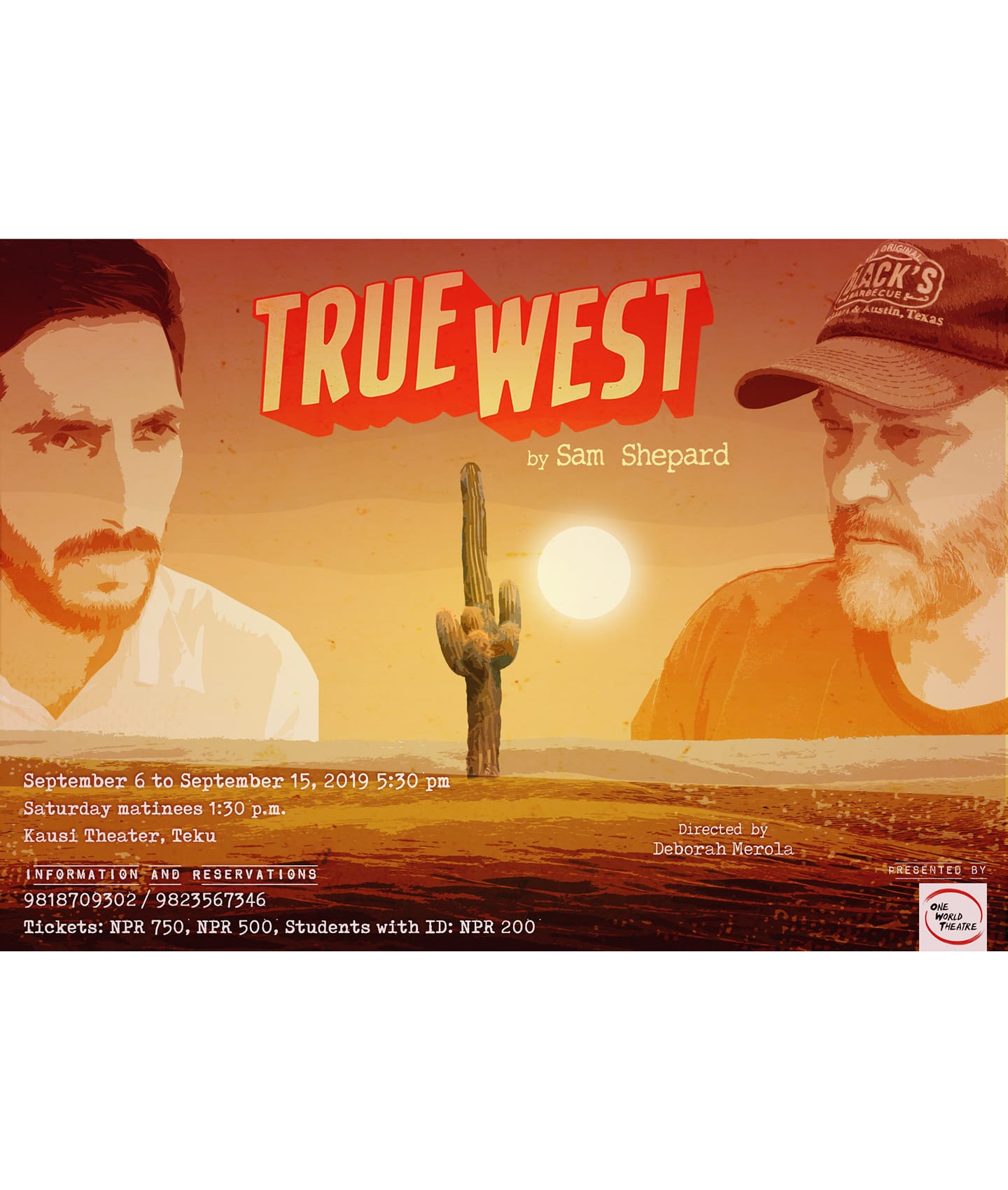 This iconic drama about the American West explores issues of explosive masculinity and dreams of freedom and Hollywood success. The conventional, respectable Austin struggles with his film script in a retreat from his family at his mother’s home, when his brother Lee blows in from the desert and takes over his career and life. With two killer performances from Divya Dev and Alejandro Merola, last seen together in Golden Boy, 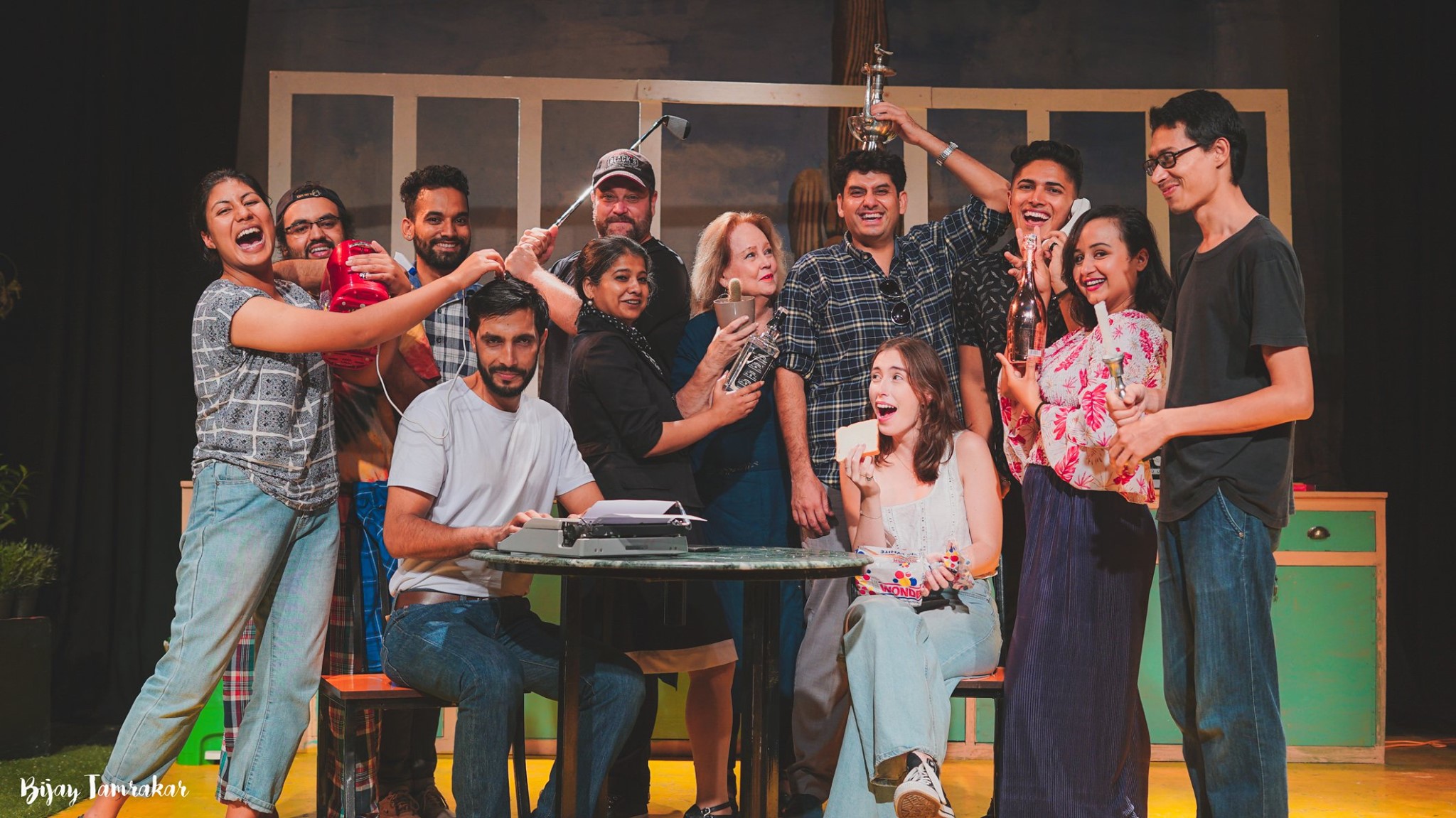 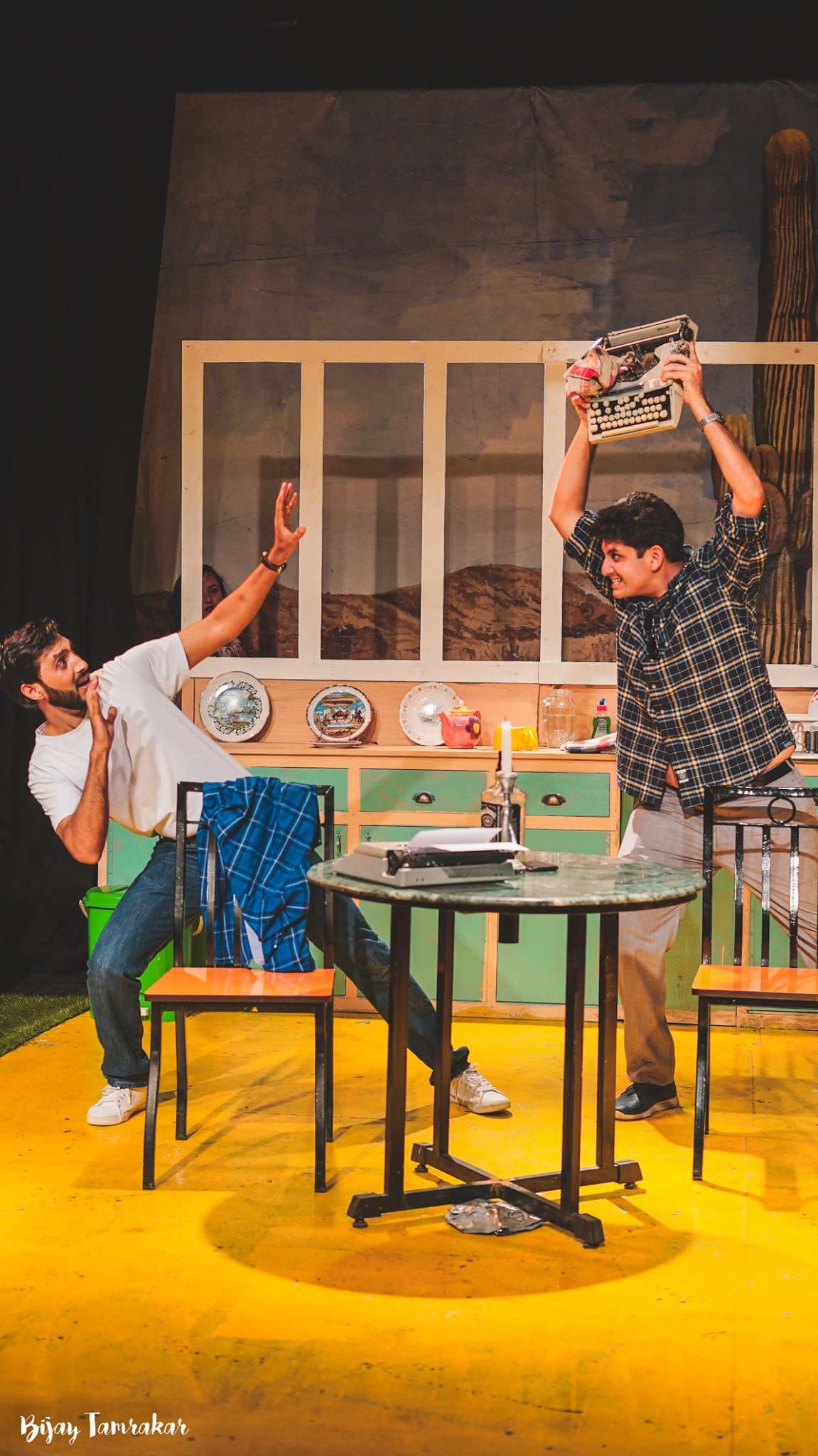 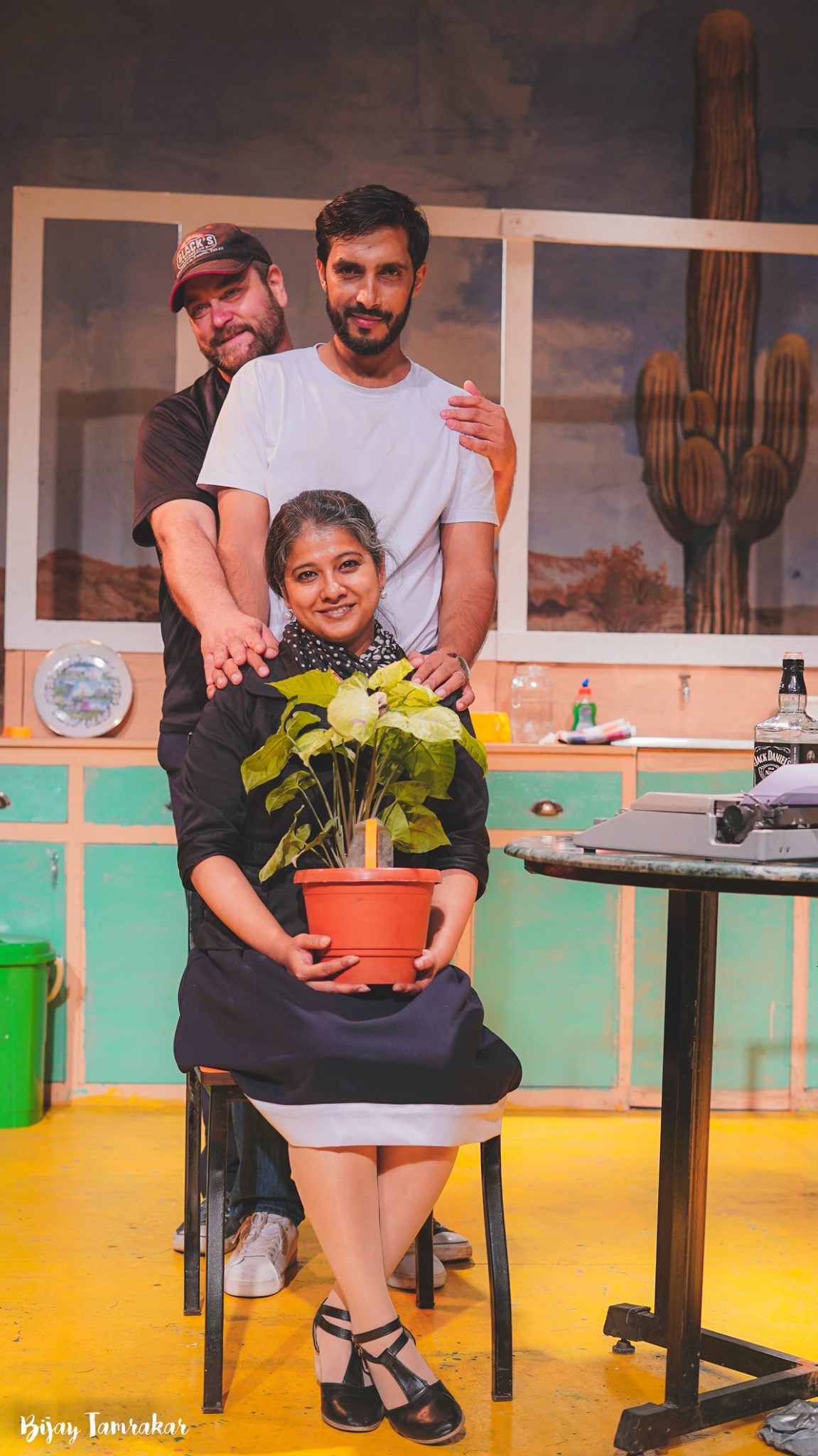 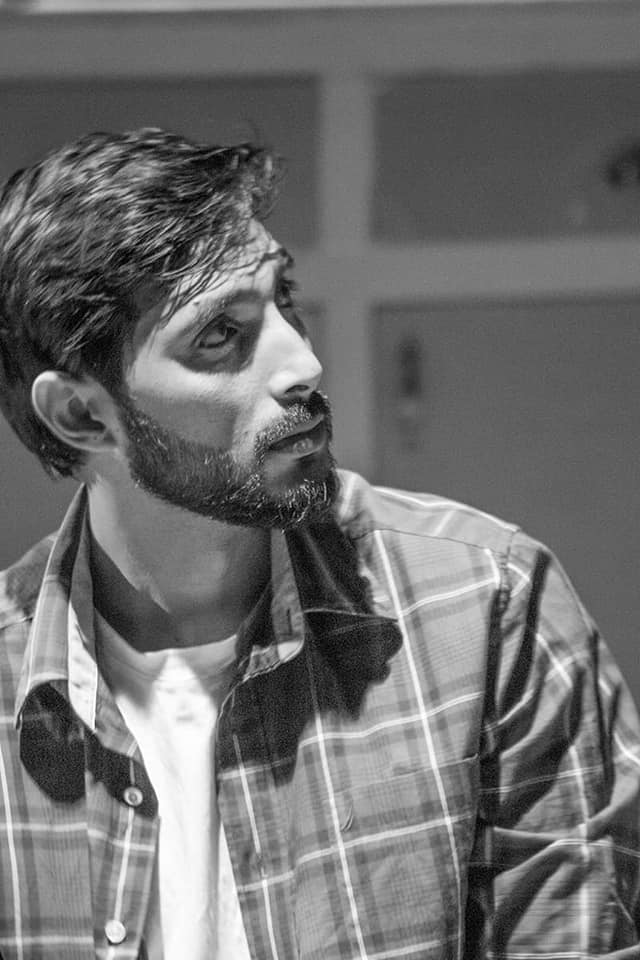 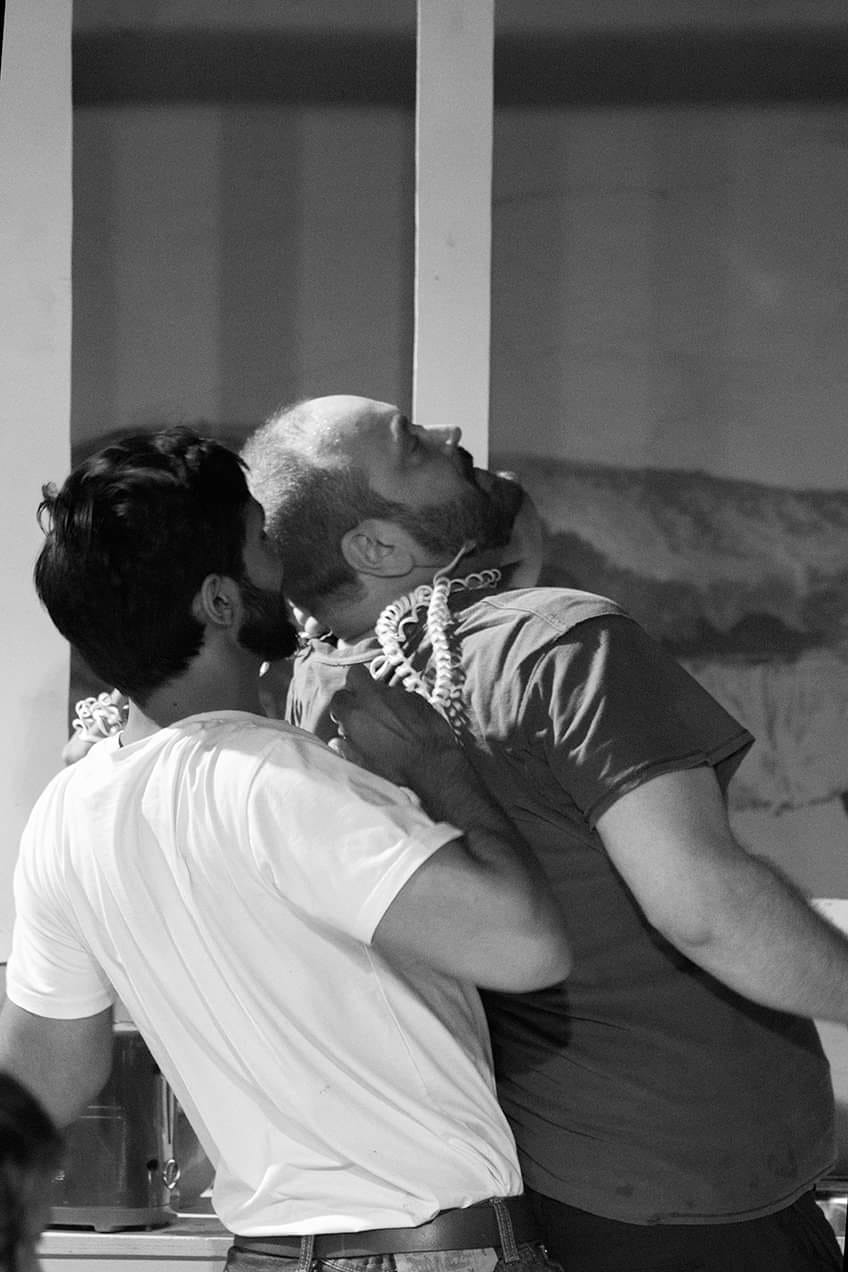 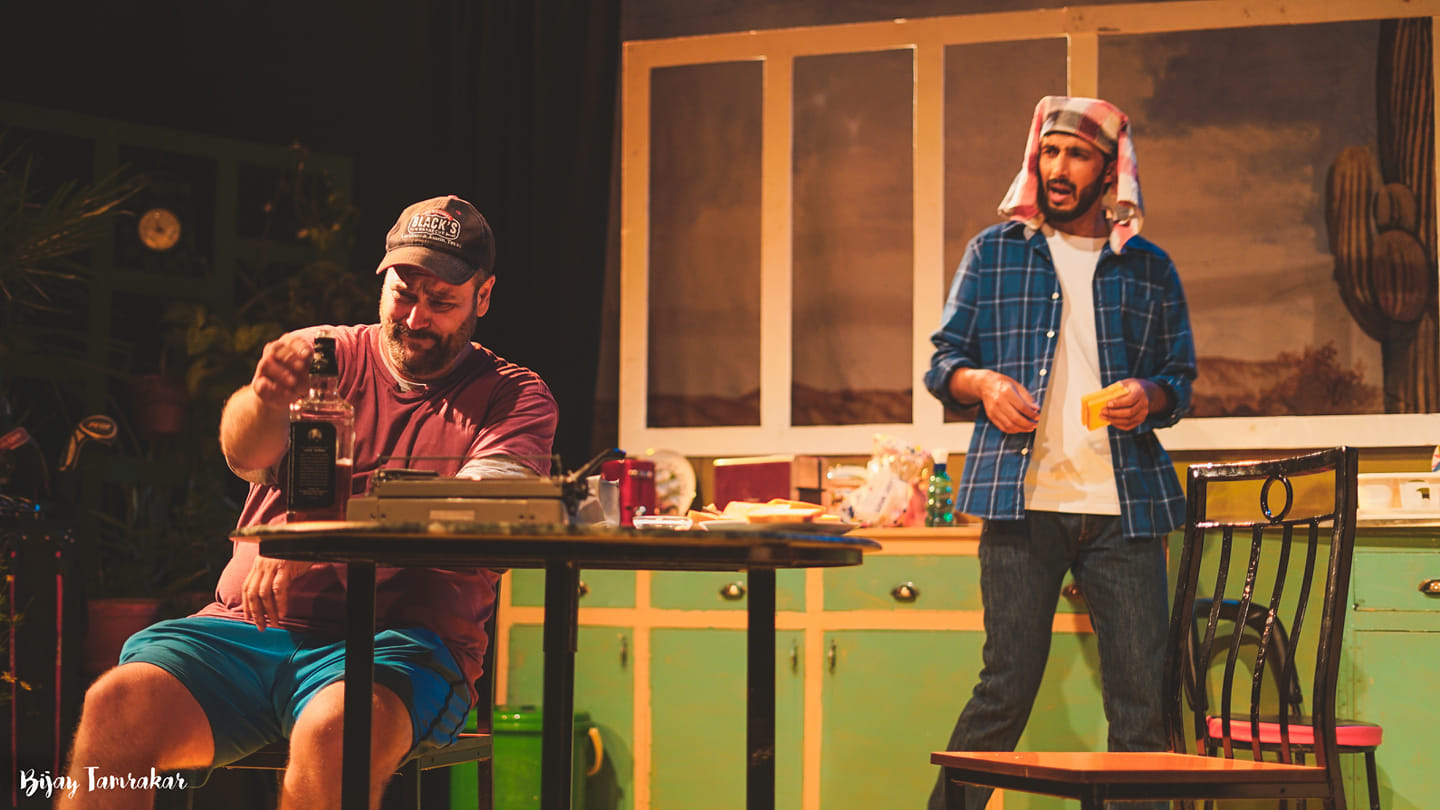 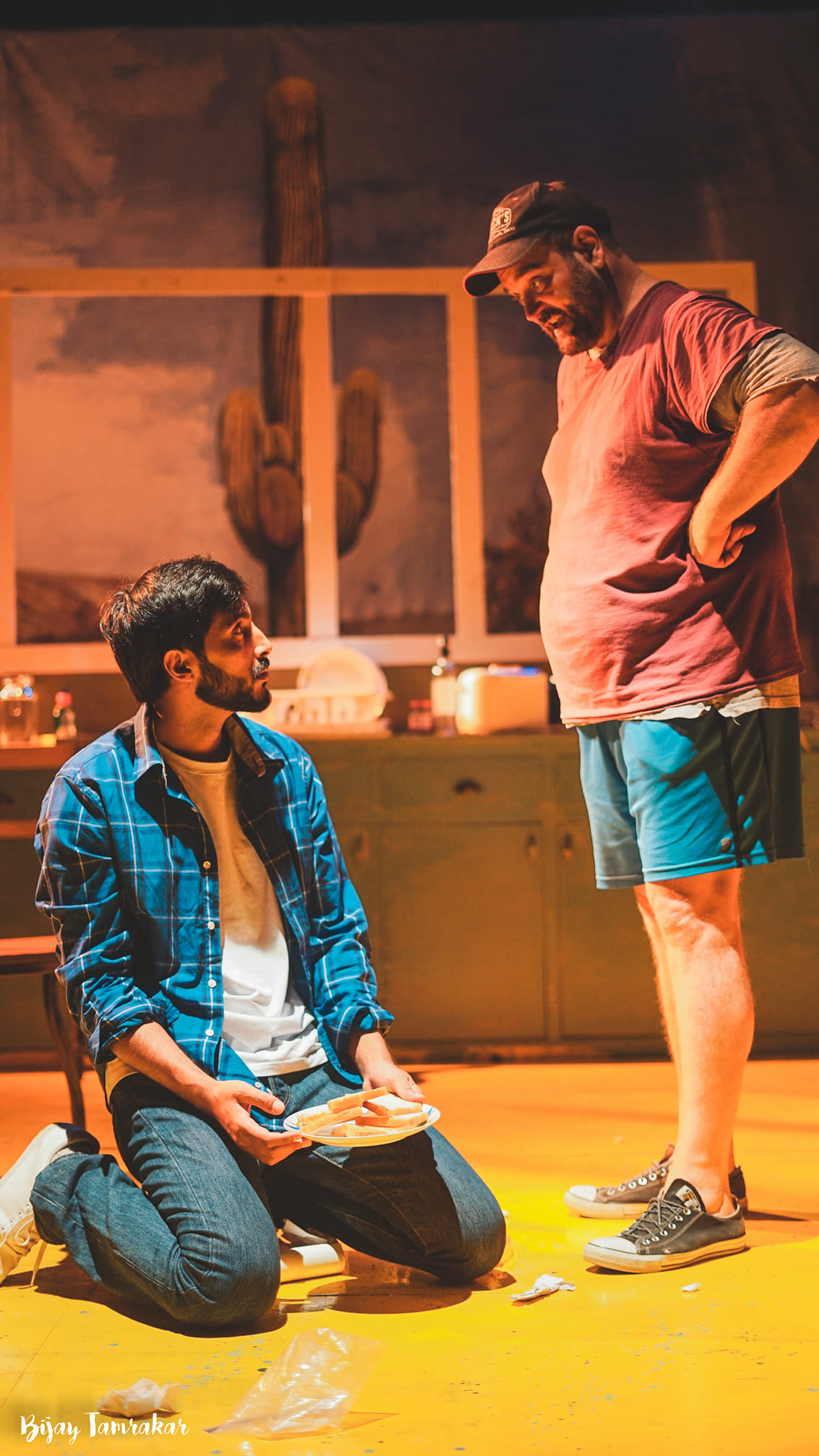 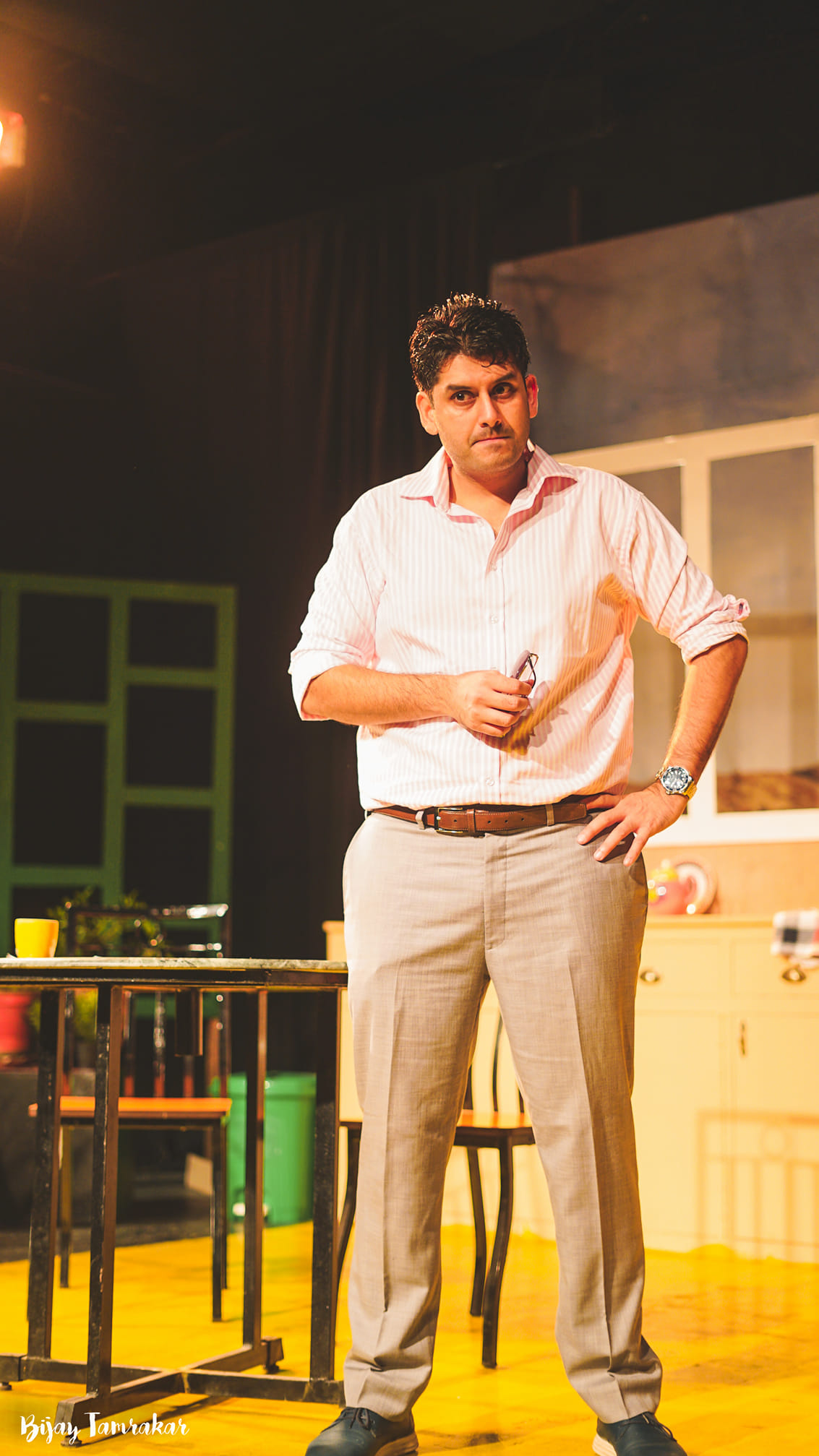 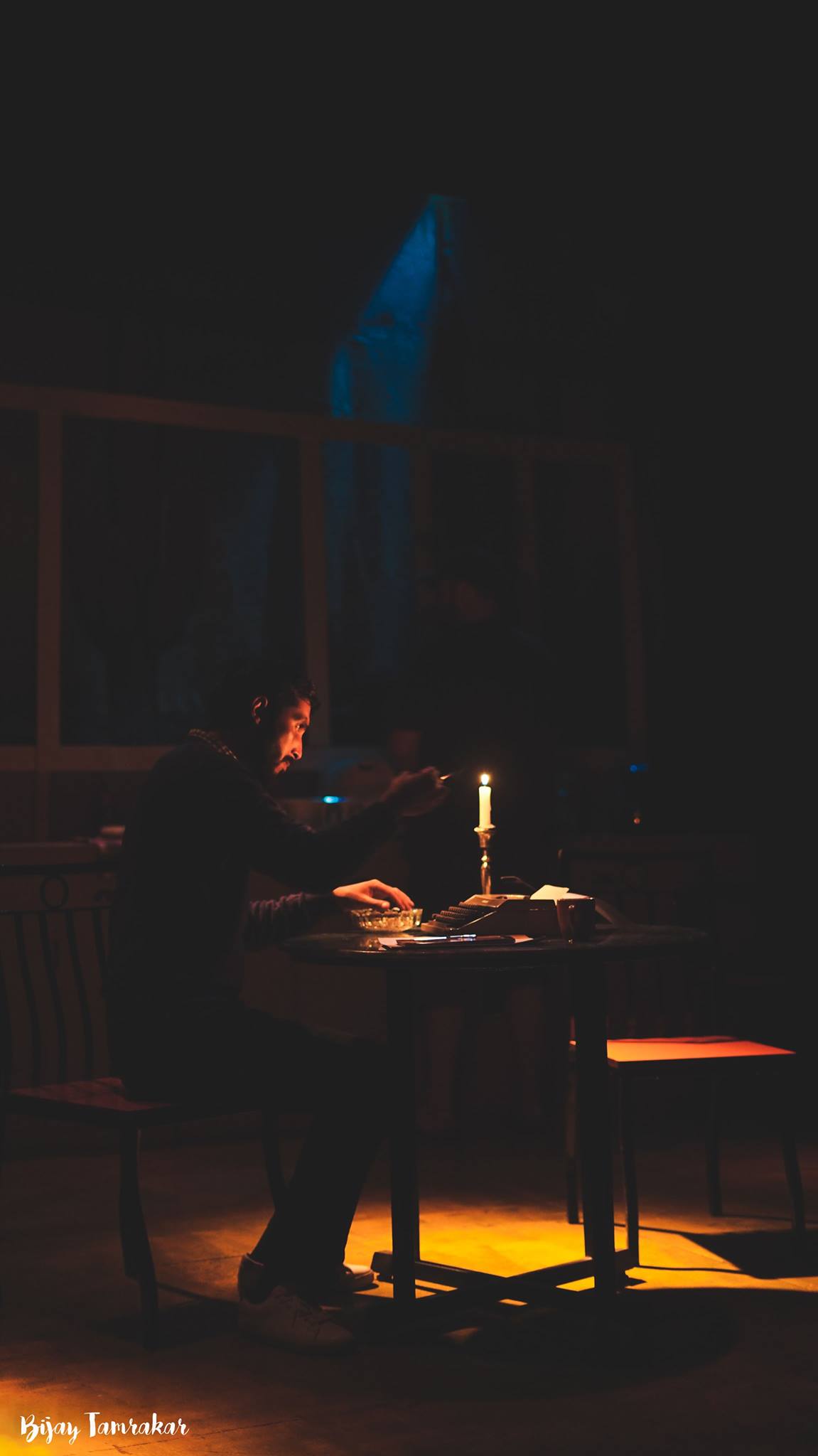 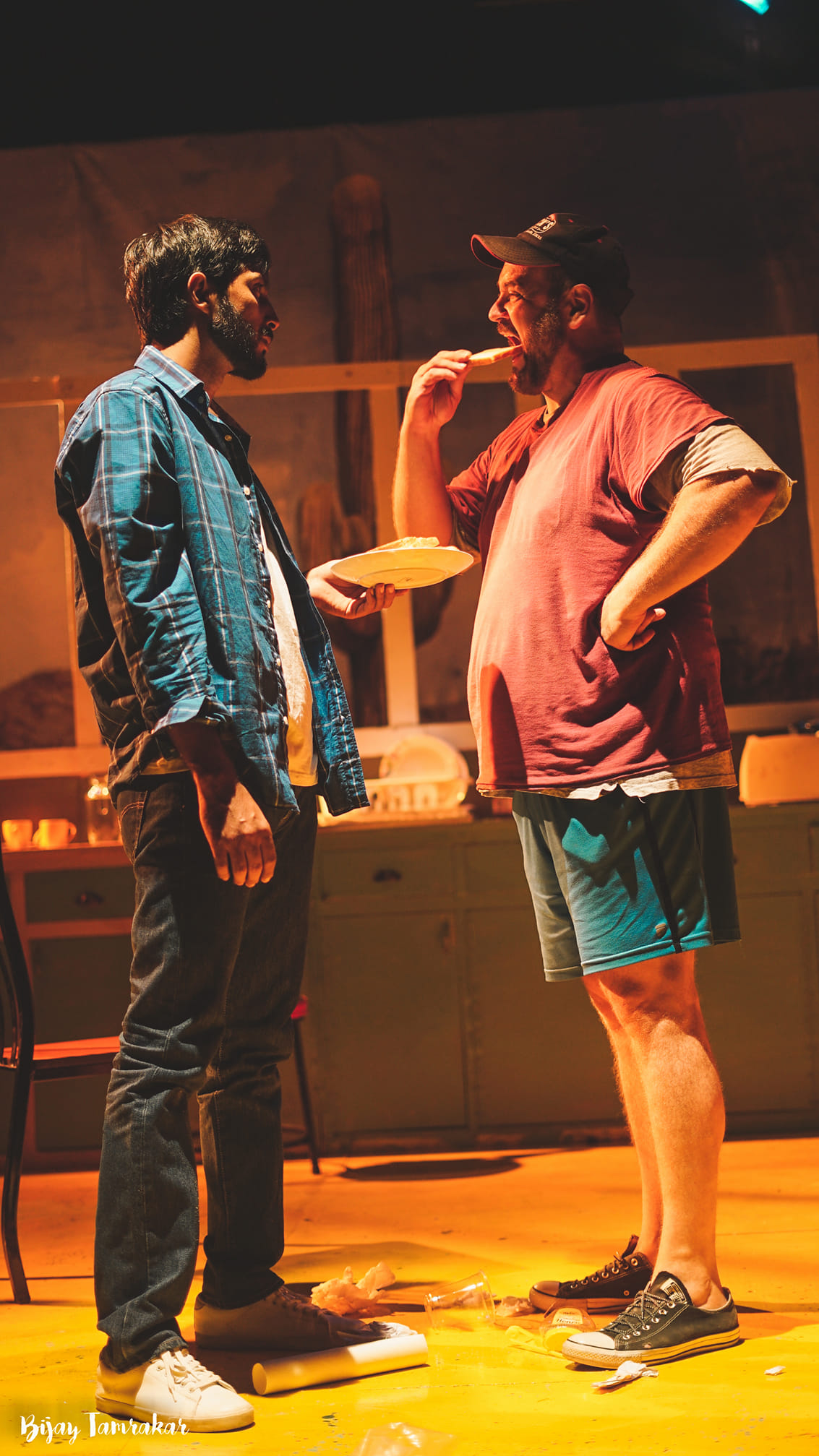