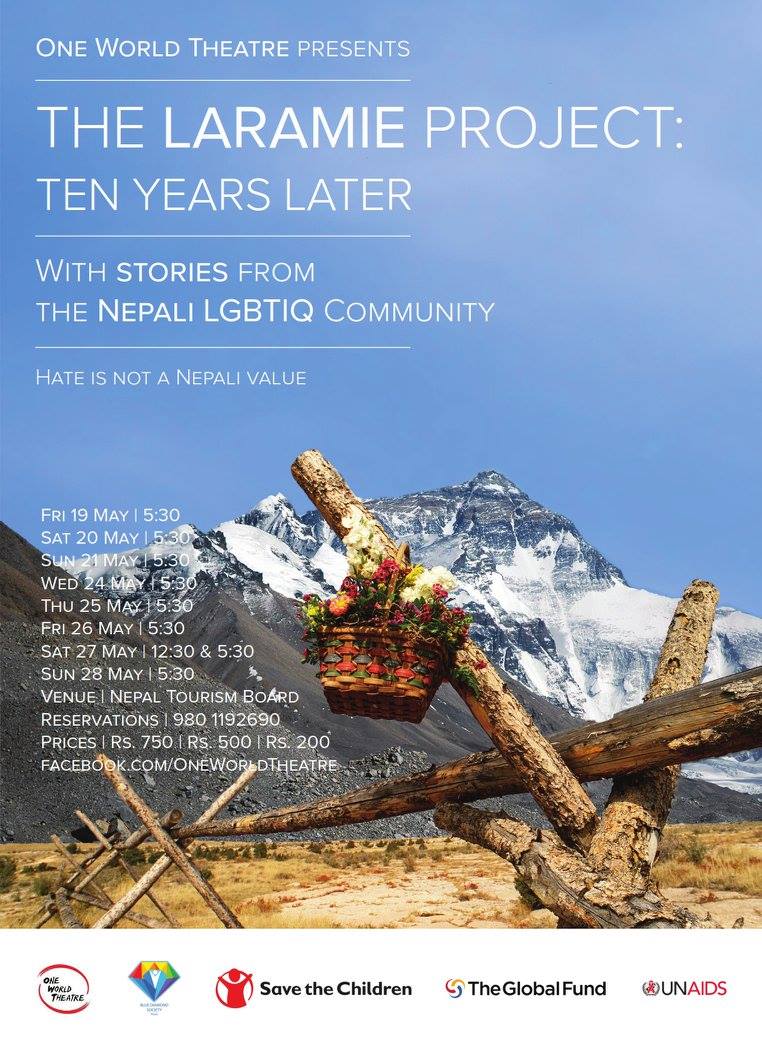 Deceukelier and Pudasaini co-direct an imaginative and powerful production that features original cast members and scenes from the 2015 sensation The Laramie Project. This sequel provides an opportunity to see the progress of an important social issue in the USA, and LGBT voices and experiences from Nepal, based on original stories in Nepali from Pride Climbing Higher.

After the very successful and well-received production of The Laramie Project in March 2015, One World Theatre produced in May 2017 The Laramie Project: Ten Years Later and combined it with LGBTIQ voices and experiences from Nepal. These new stories of and by Nepalese are mostly based on strong, personal narratives from LGBTIQ authors in Pride Climbing Higher, an initial writing project from Creative Nepal in collaboration with Blue Diamond Society (BDS).

What difference does a hideous homophobic hate crime make ten years later and how do Nepali lesbians, gay and transgender relate to it? In 1998, the USA was shocked by the murder of a gay, HIV positive young man, Matthew Shephard. Immediately following the murder, Moises Kaufman and the Tectonic theatre Project went to Laramie, Wyoming, and gathered interviews of family, friends, police officers, and the murderers to learn more about the victim and the crime itself. These interviews resulted in The Laramie Project, a docudrama that tells the story of the brutal murder. The Tectonic company members returned ten years later to again interview the residents of Laramie to see what had changed—or not—in terms of attitudes toward the LGBTIQ community. The follow-up play, The Laramie Project: Ten Years Later comes back to some of the same people and asks about changes in attitudes, policies, and legislation.

One World Theatre’s production of The Laramie Project: Ten Years Later also includes a selection of stories from the Nepali LGBTIQ community. These stories come primarily from Pride Climbing Higher, a collection of short stories that shares the experiences of queer Nepalis both here and abroad. In weaving these stories into the original script of Laramie Ten Years Later, the play becomes exponentially more relevant to our audience here. It demonstrates that, while Matthew Shepard’s murder took place almost two decades ago and halfway across the world, his story and the voices of those included in this play open doors to acceptance and understanding in present-day Nepal too.

These performances provided an opportunity for audiences, students, journalists, and policymakers to reflect on and debate important social issues: HIV issues, LGBTIQ rights, anti-hate crimes legislation, the role of media, and how communities attempt to define themselves and rewrite their past.

This production was dedicated to Martin Benitez Torres, one of the 49 victims of the June 12, 2016 Orlando shooting, as part of the Laramie Project Project, which links 49 Laramie performances in the USA as well as in the world to one victim each. It is also dedicated to the Chechen victims of gay persecution, which highlight there is still much work to be done, and that we will do it. We MUST do it.

Initially, The Laramie Project: Ten Years Later was meant to be a simple 15 minute epilogue to the original Laramie Project play, but so much interesting material was gathered, Tectonic Theatre Company turned it into a separate play. Stage directions were for two rows of actors sitting down and reading from the script, with little enacting. As this might be less appealing for Nepali audiences, we have drafted the script by combining segments from the original Laramie Project with the epilogue, leaving out certain segments which are less relevant or complicated to understand in the Nepali context. While making these selections, certain situations or issues were very recognizable, hence we incorporated Nepali stories and narratives, weaving it in as if audience members are sharing what the ongoing play triggers within them, what it reminds them of. Though we offered and even encouraged actors to perform segments in Nepali, all preferred to stick to English, though sometimes, certain segments include Nepali in the Pride Climbing Higher sections. And lastly, we added Charlie Chaulagain, who we see as some sort of angel walking among us, not only concerned with humanity in general, but especially those who are a bit different. Watching from his little corner of the world, Charlie is someone who laments the hate and intolerance and rejoices in speaking and singing out.

It was performed 12 times.

A total of 1028 people enjoyed the performances.

Hate is not a Nepali Value (Nepali Times)

Lessons from Laramie : The Laramie Project: Ten Years Later weaves in stories from the Nepali LGBTIQ community, opening doors to conversations about the issues faced by them and LGBTIQs 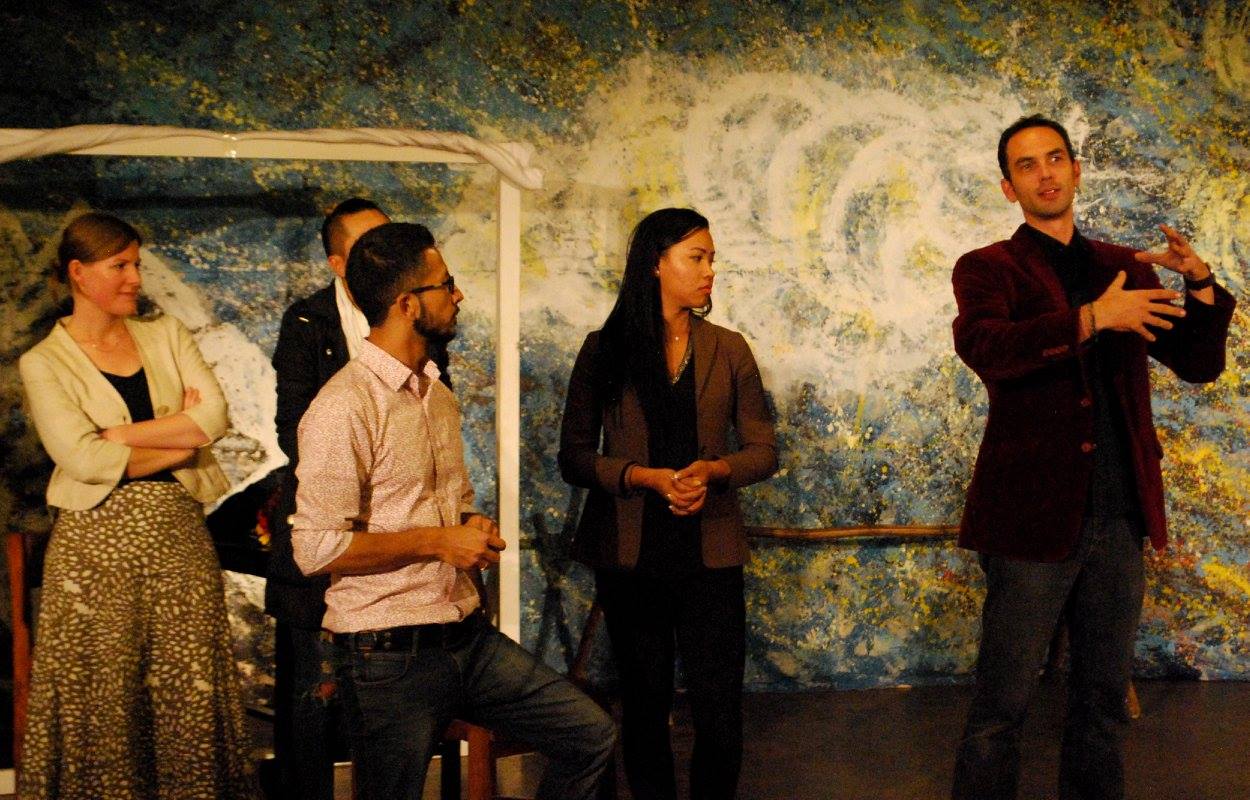 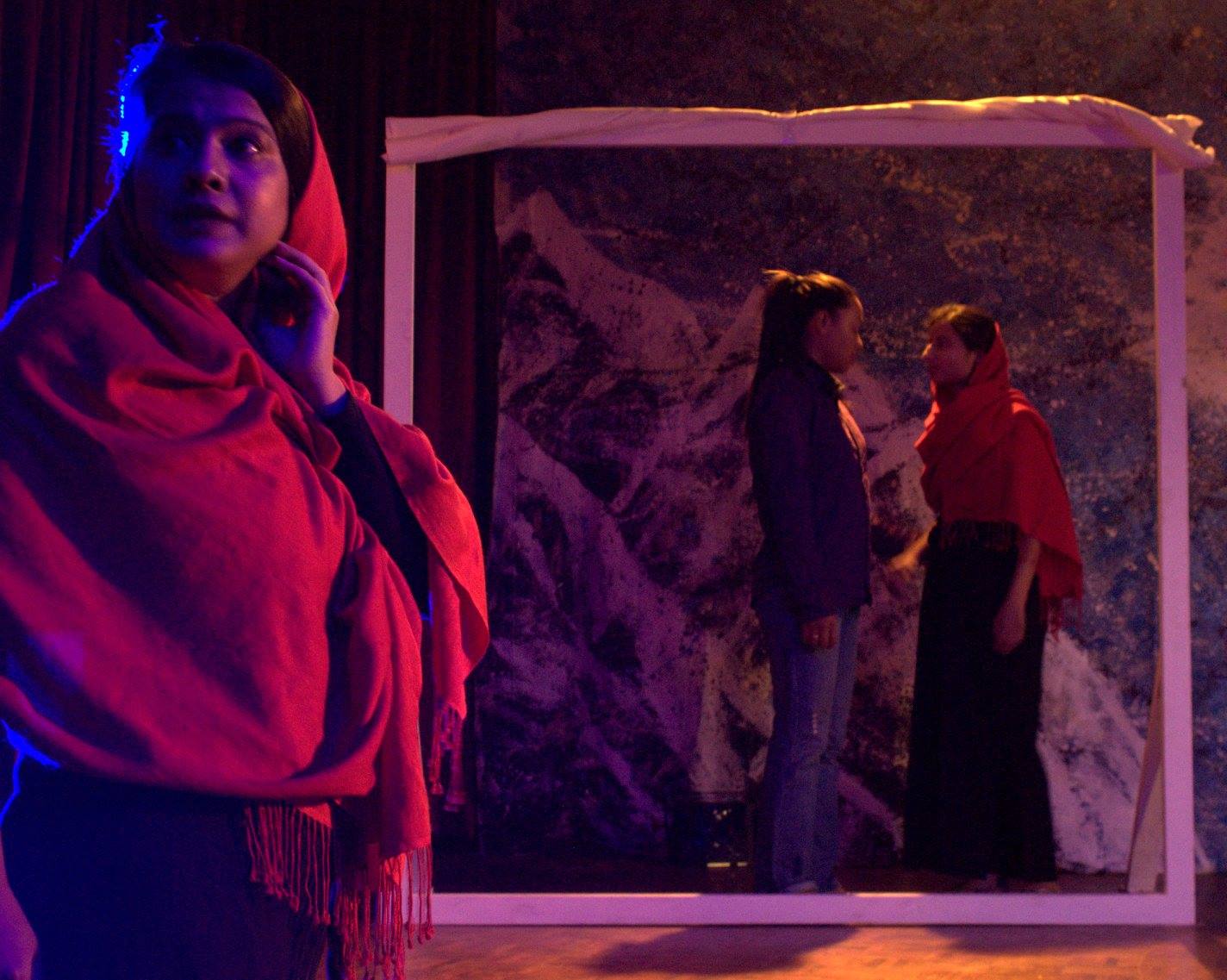 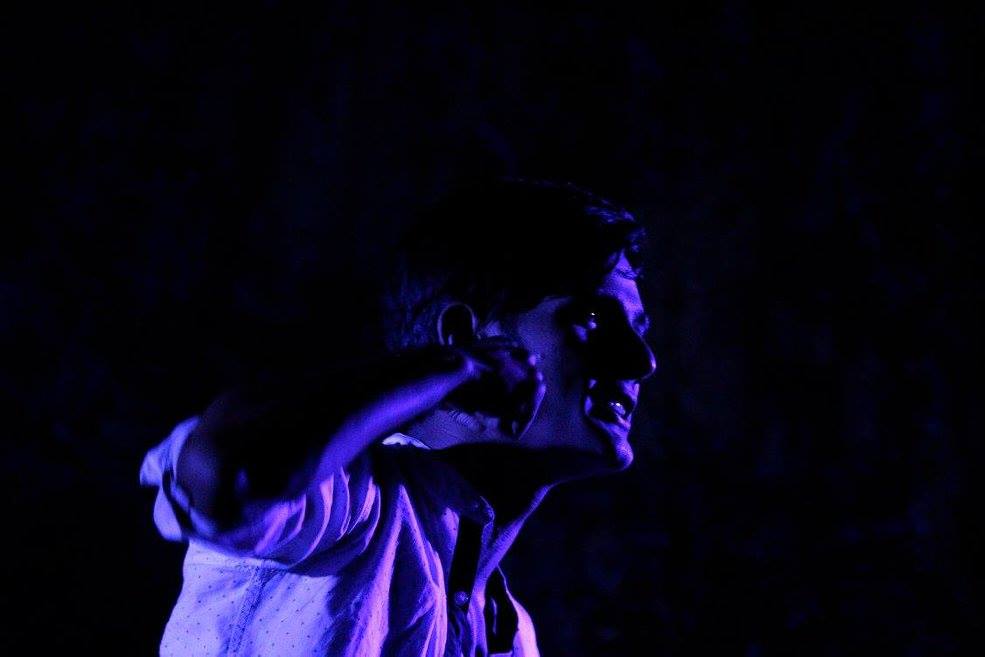 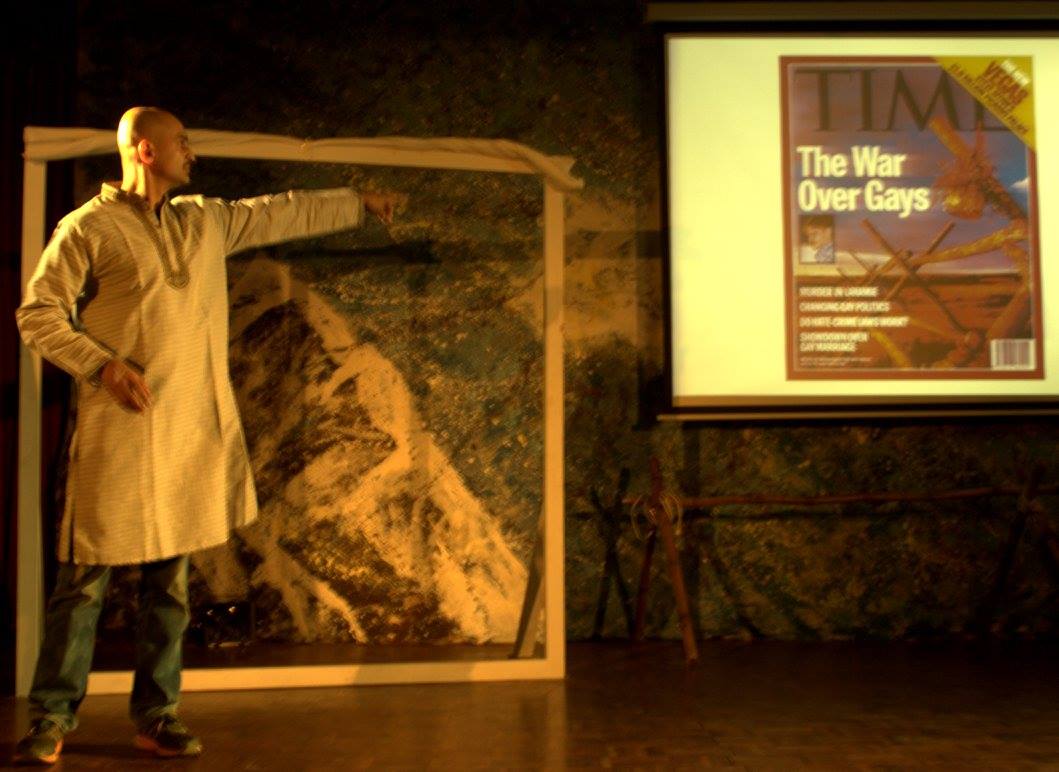 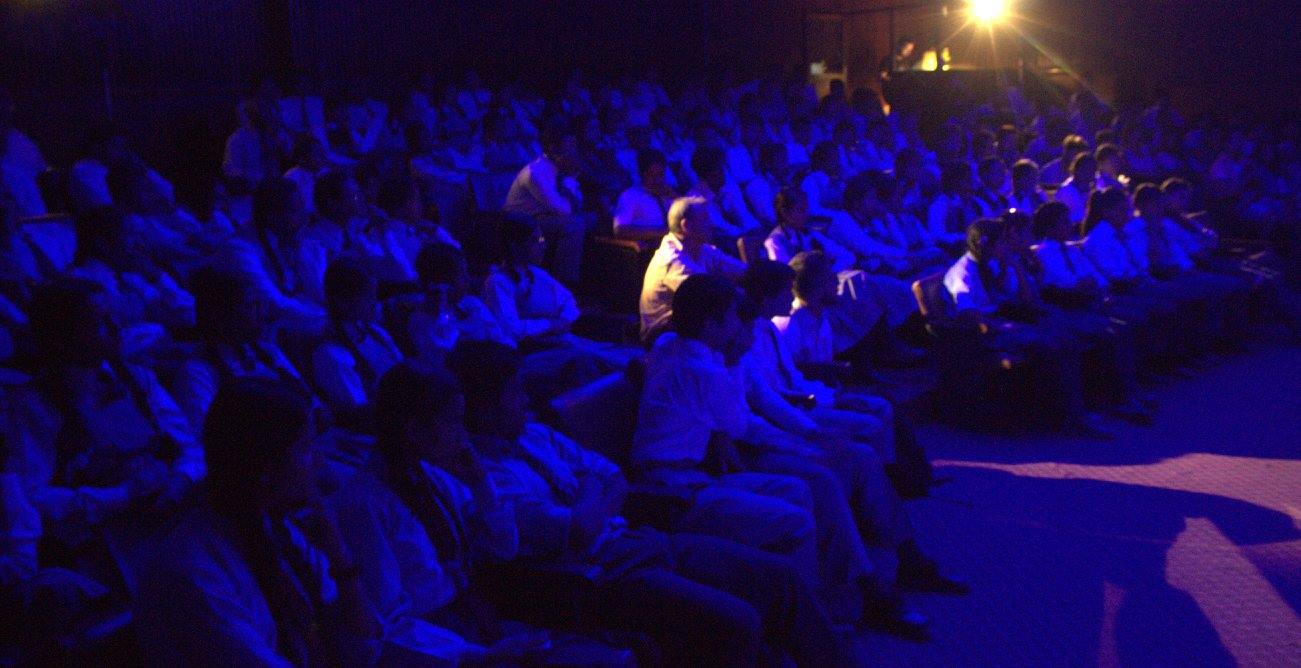 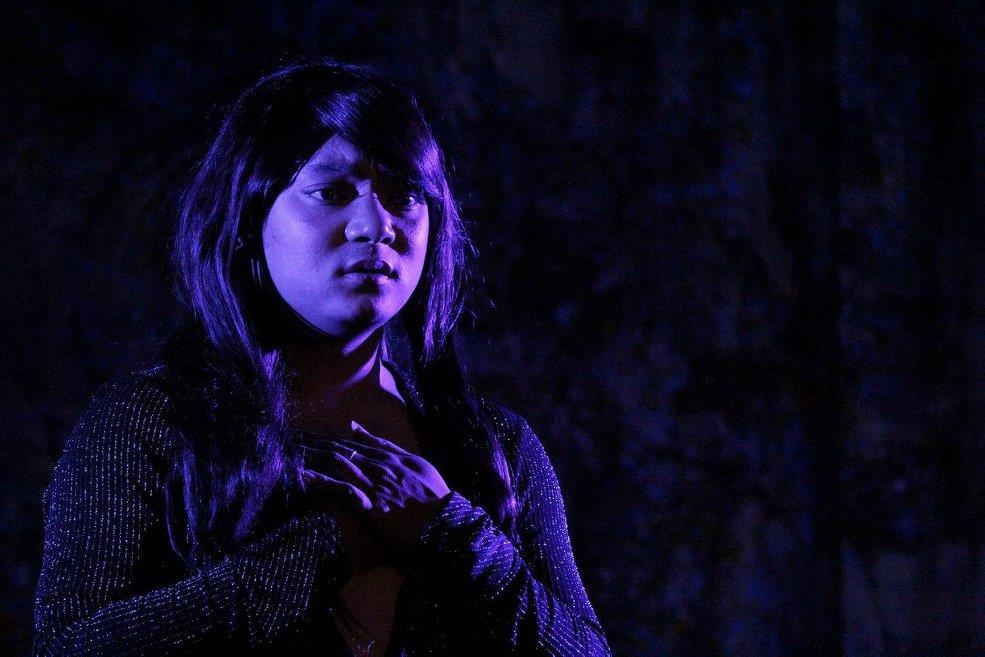 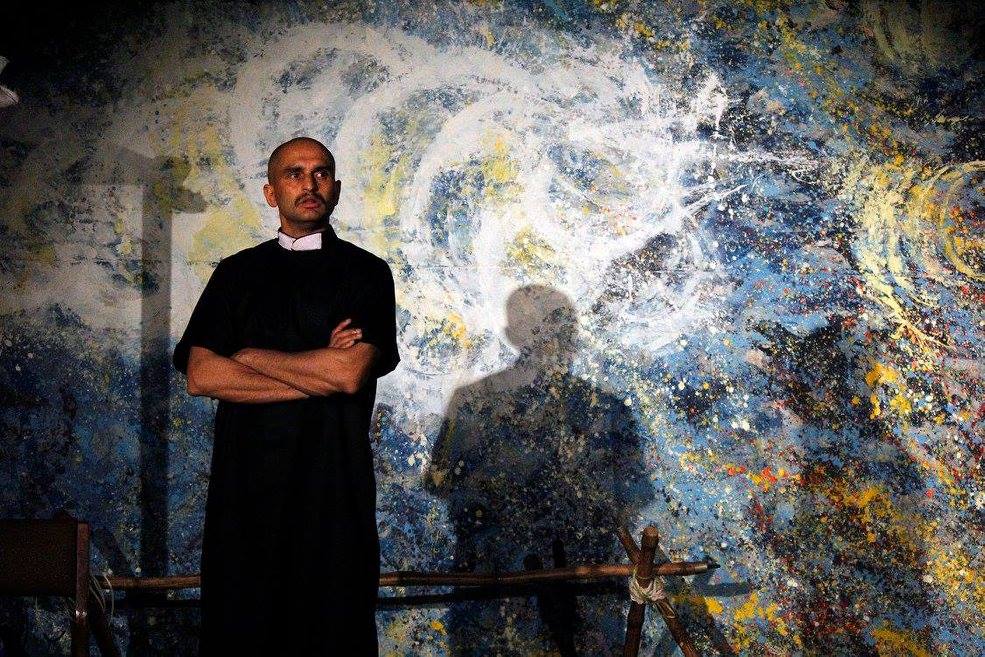 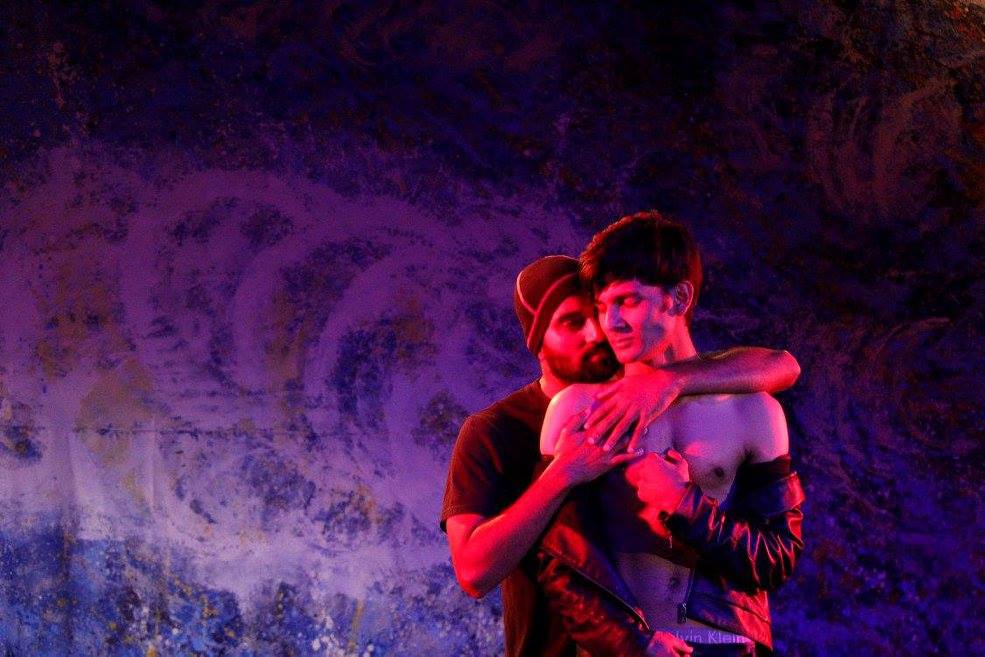 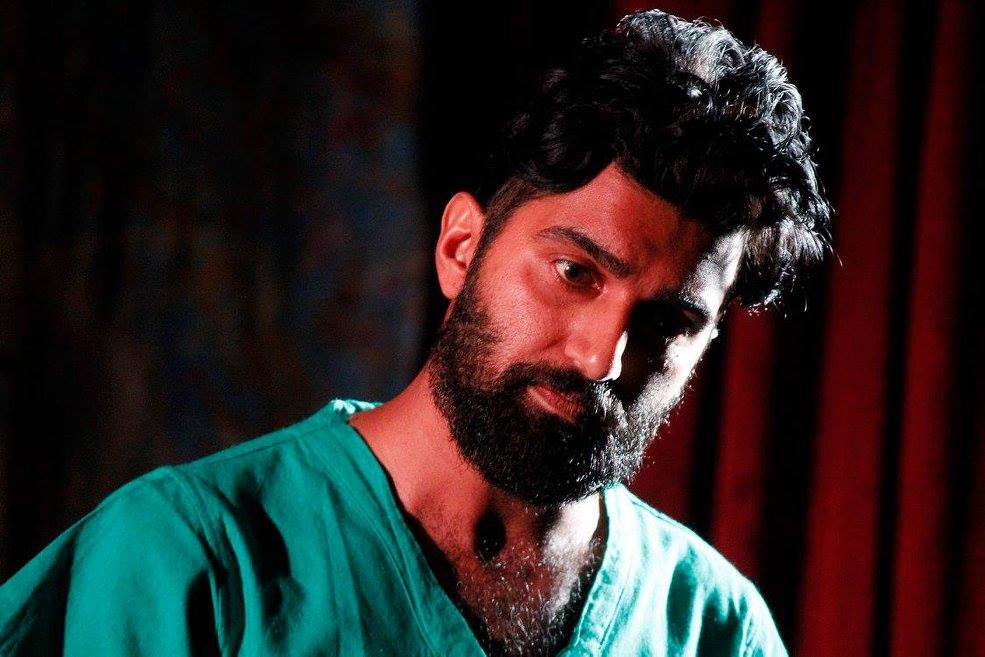 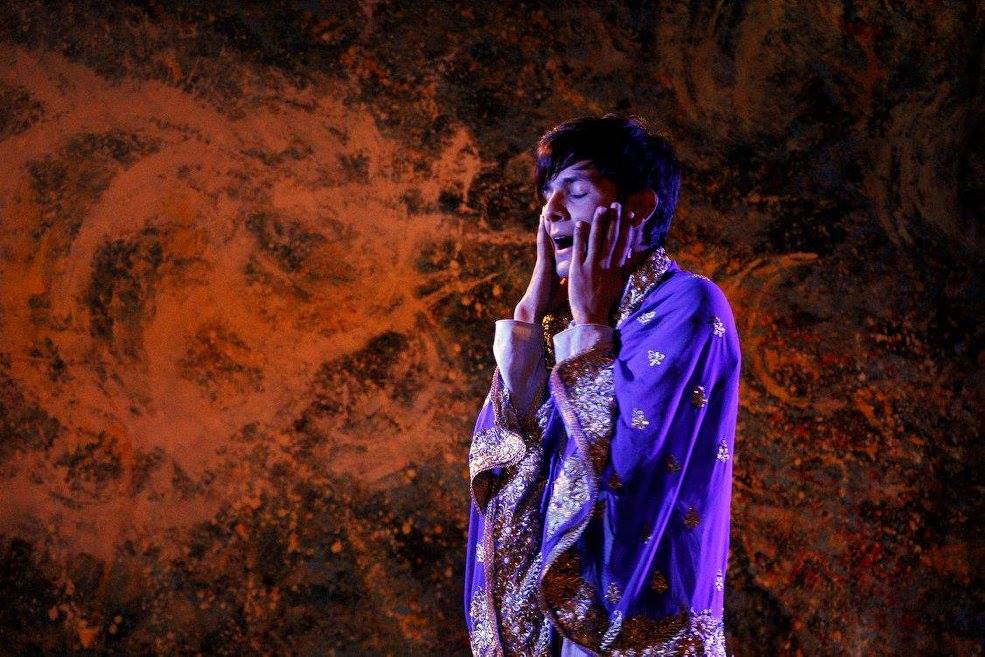 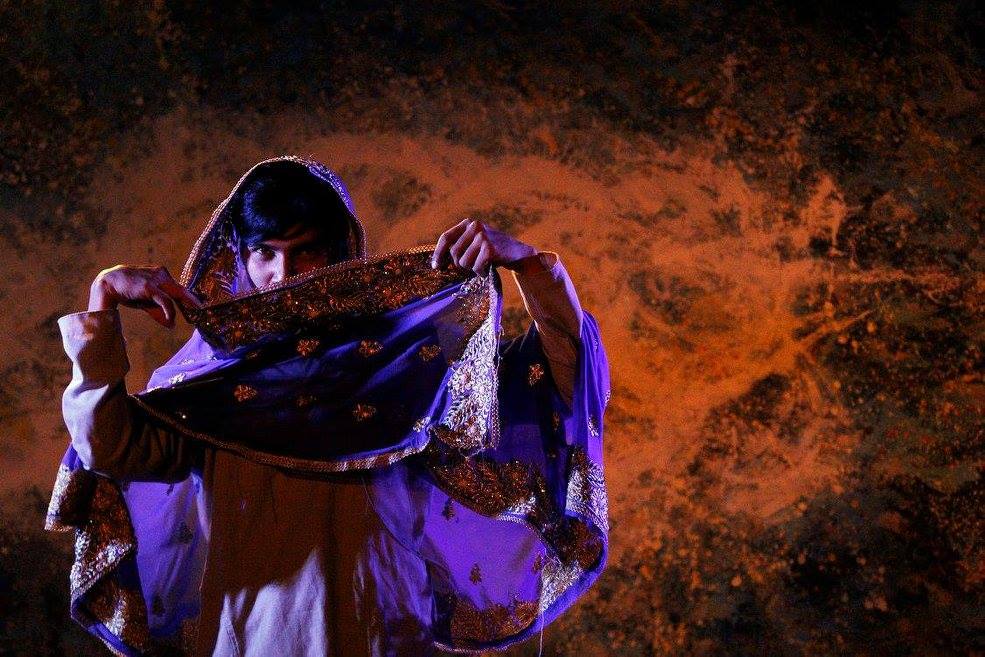 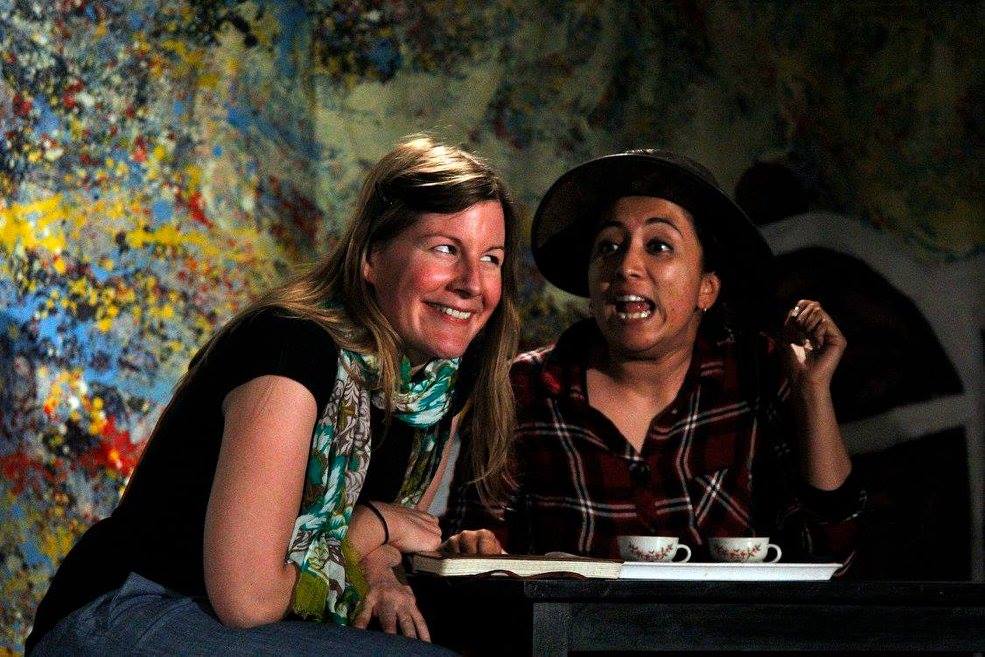 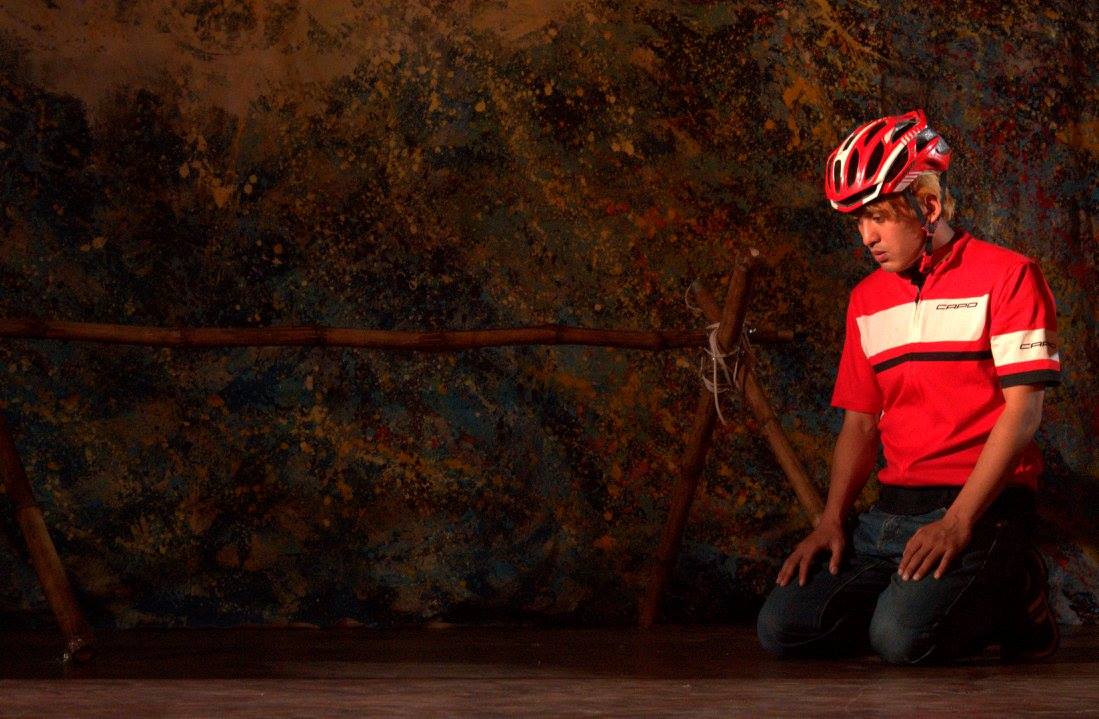 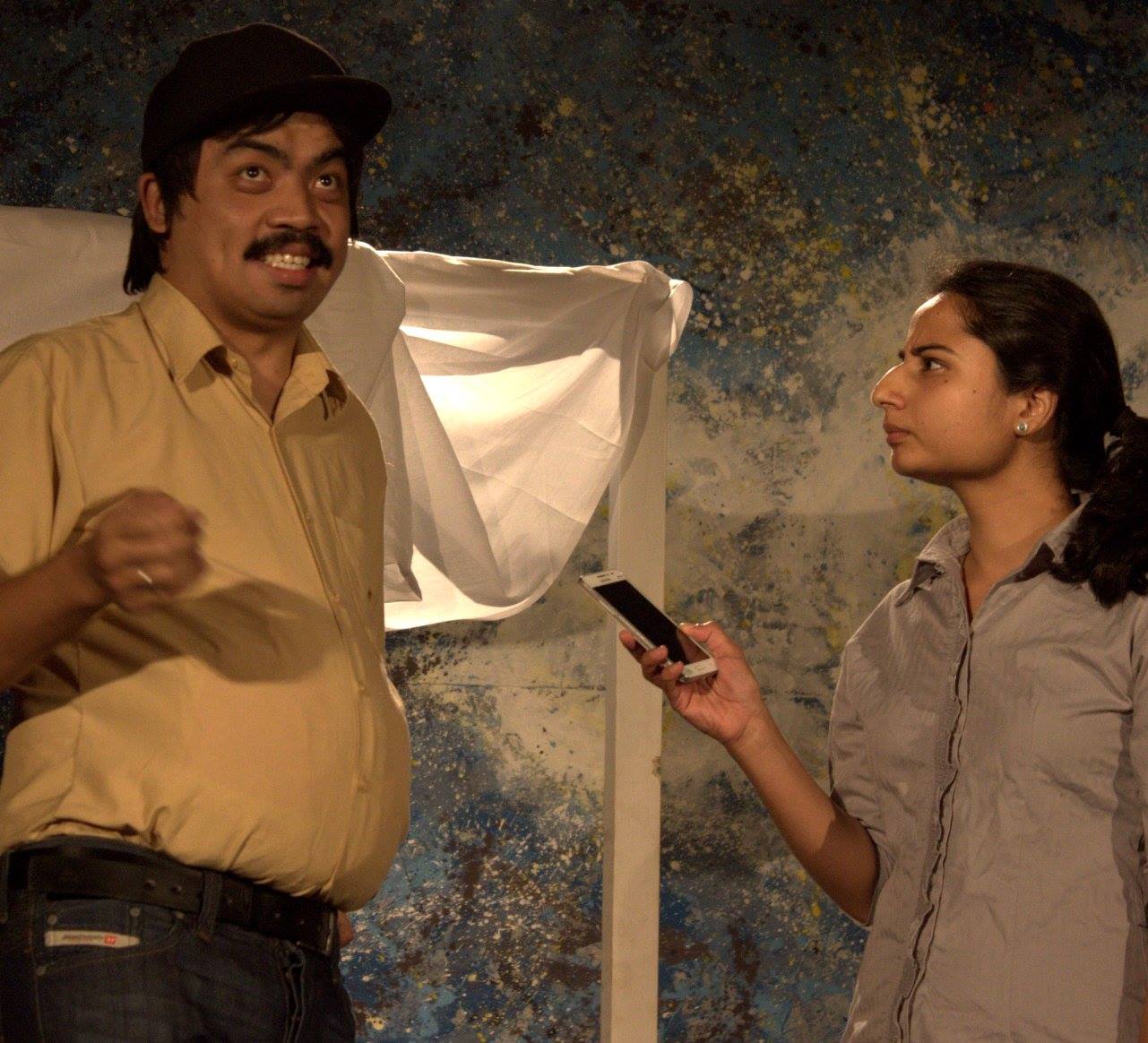 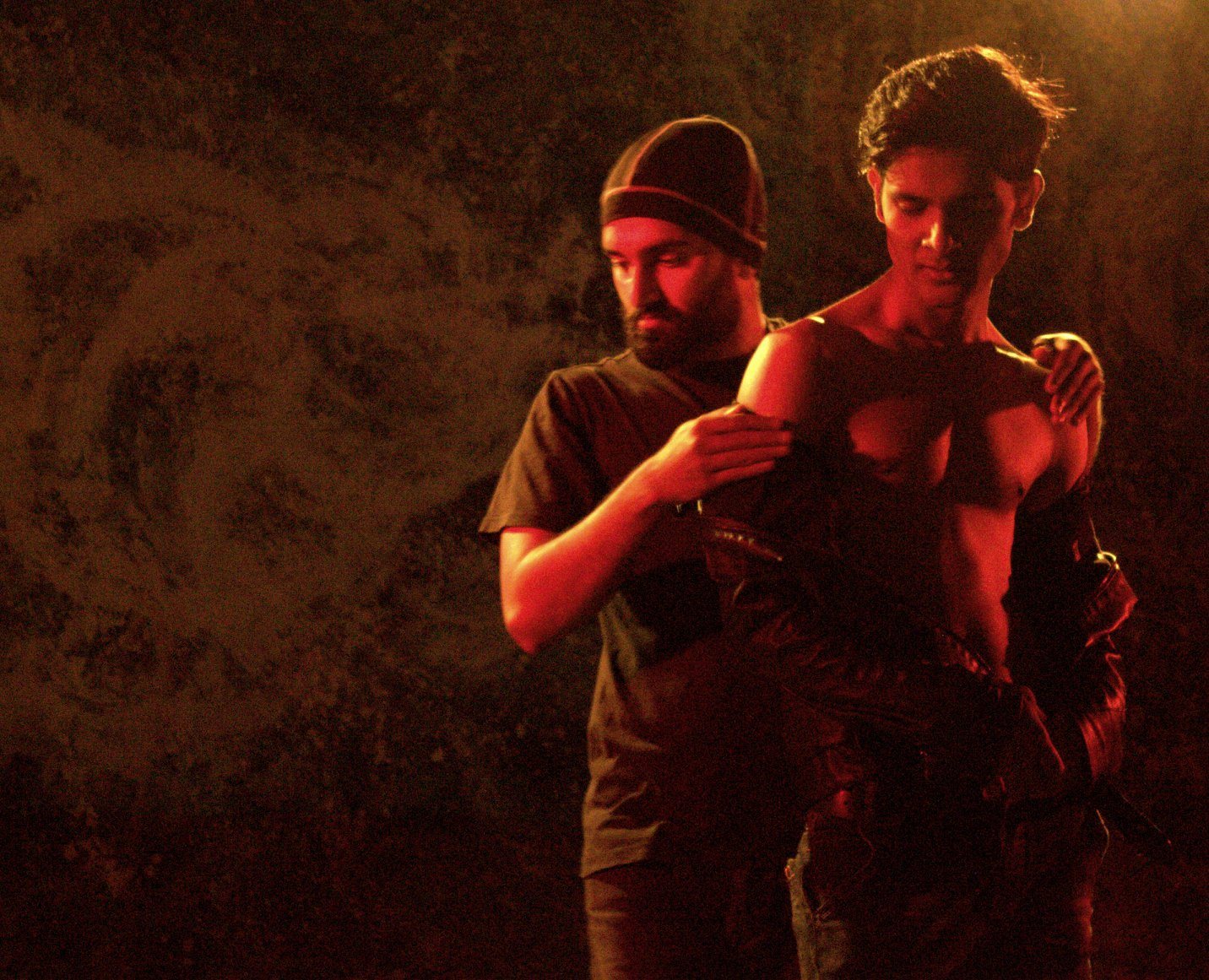 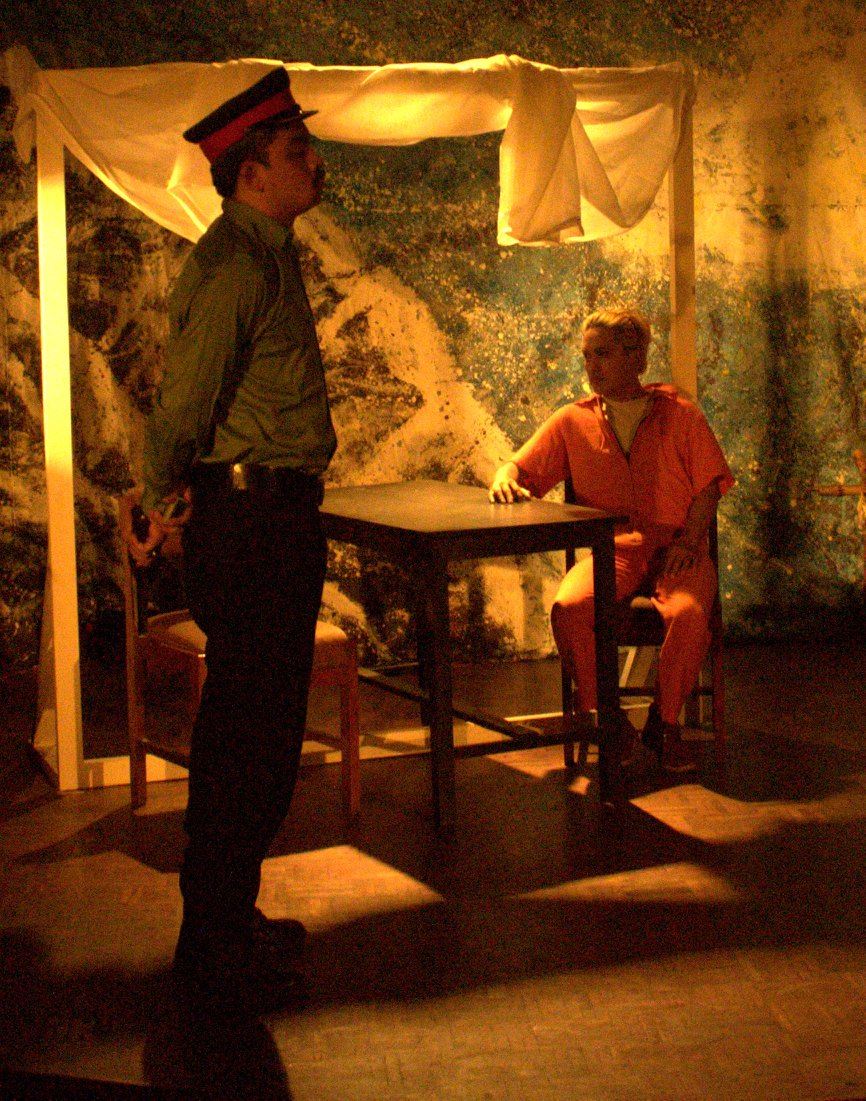 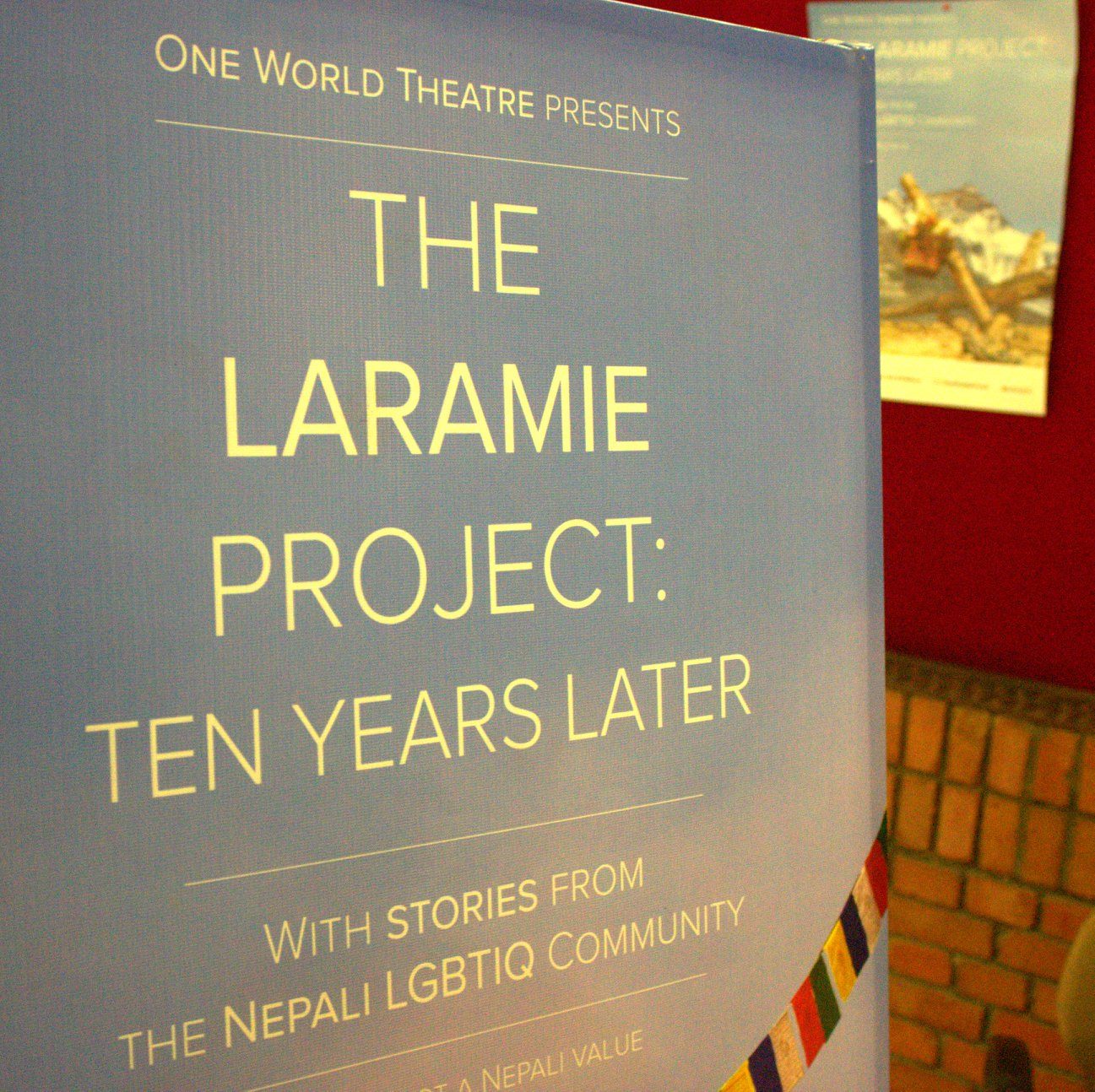