A play by Clifford Odets 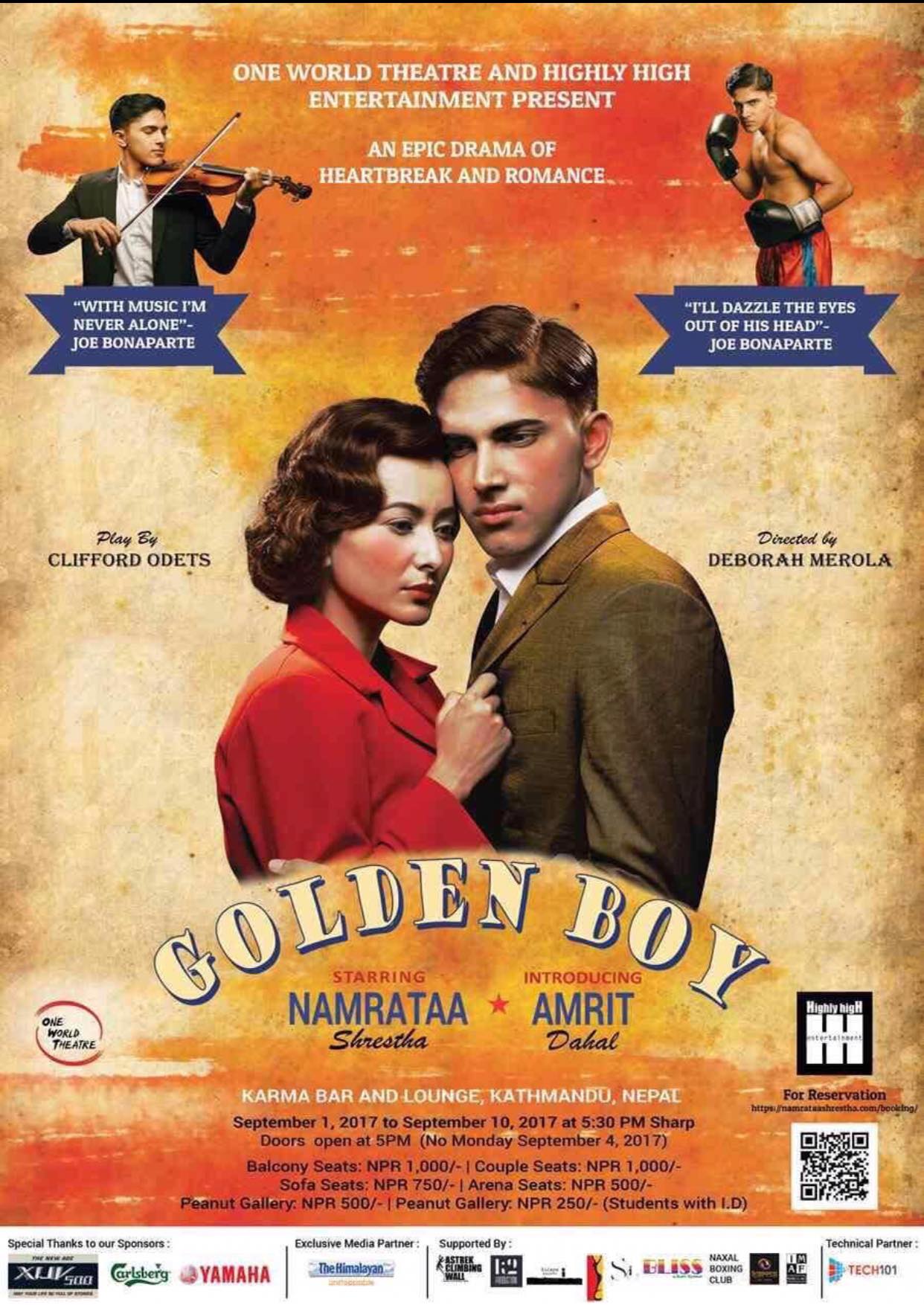 Launching our new theatre season in September 2017 was the sensational site specific production of Golden Boy, with a built boxing ring and featured celebrated film actor Namrata Shrestha, Alejandro Merola from NYC, and introducing Amrit Dahal as the young violinist turned brutal boxer. This famous American drama about the conflict between art and fame, with a recent triumphant revival on Broadway, features a dynamic OWT cast in the story of a young violinist turned brutal boxer, with a tough yet ethereal girlfriend Lorna Moon.Yaqui Lopez, of the World Boxing Hall of Fame, travelled to Nepal to coach the actors and local boxers, who gave a demonstration boxing match at intermission to the sold-out audiences.

Golden Boy: Free will vs silk shirts and Buicks - OnlineKhabar 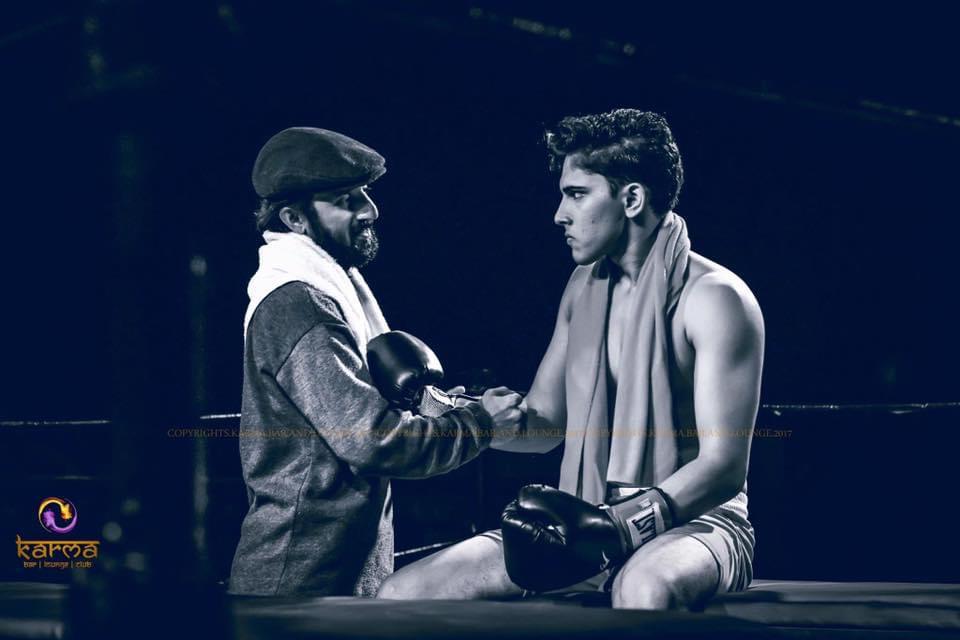 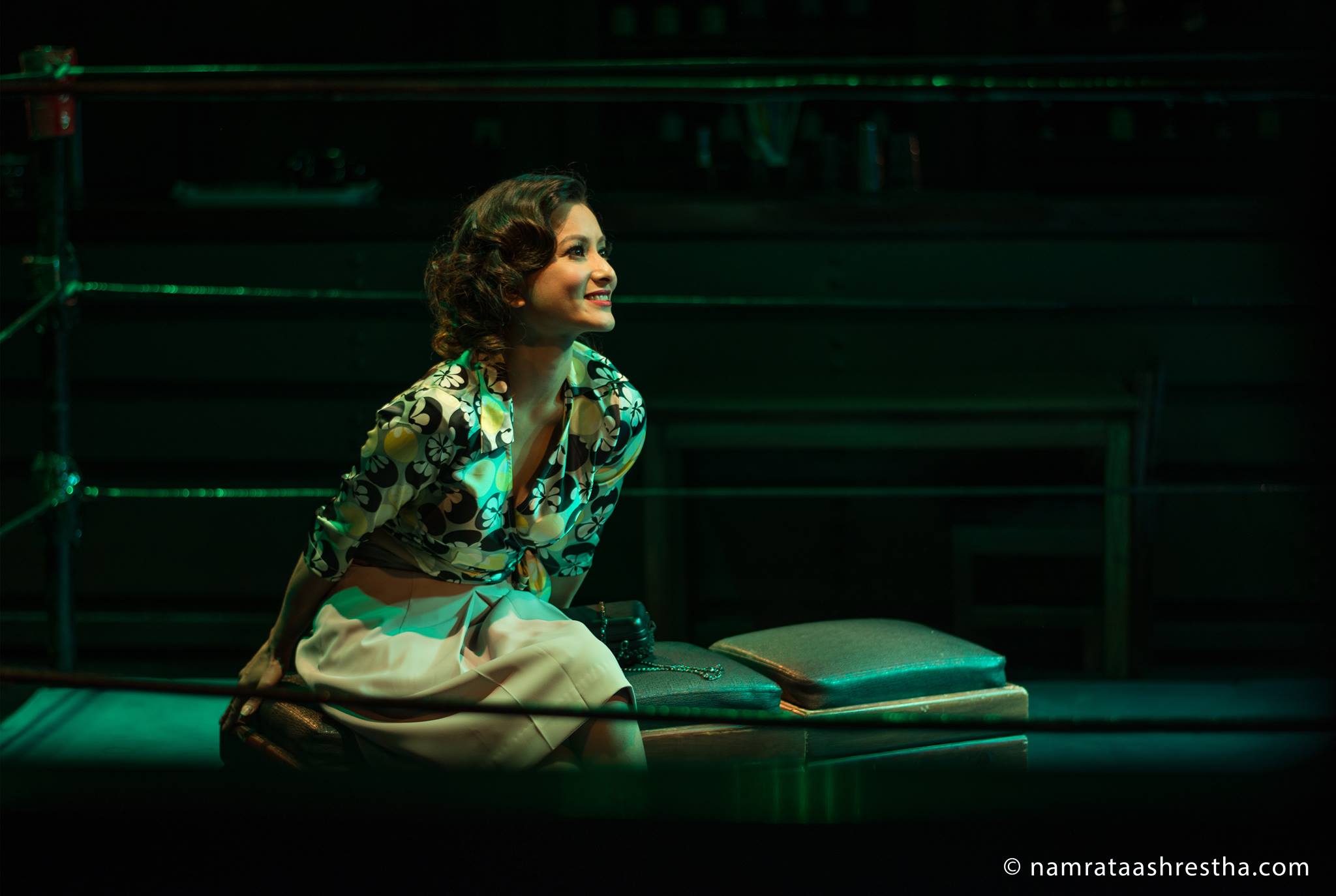 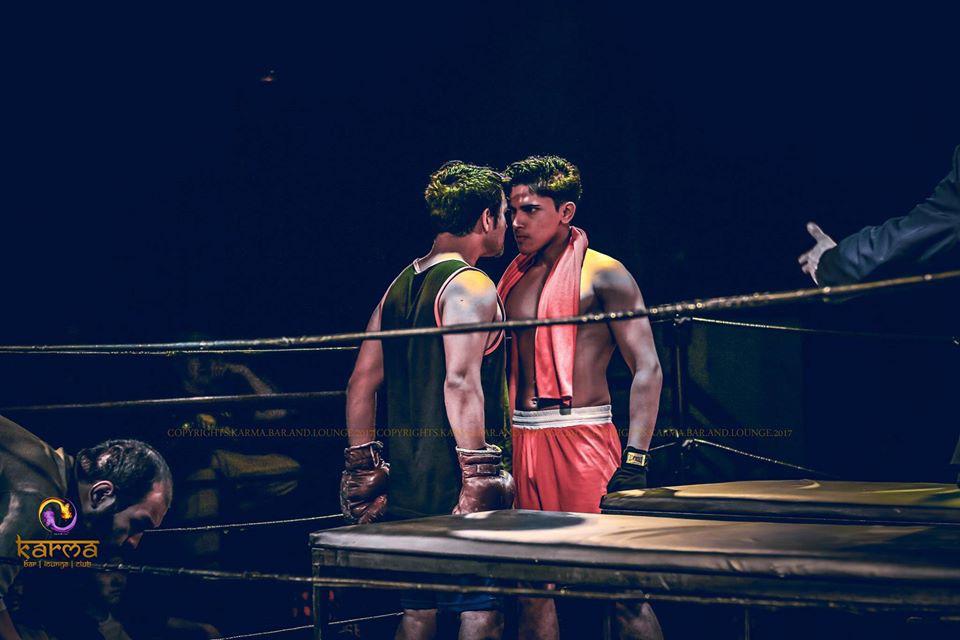 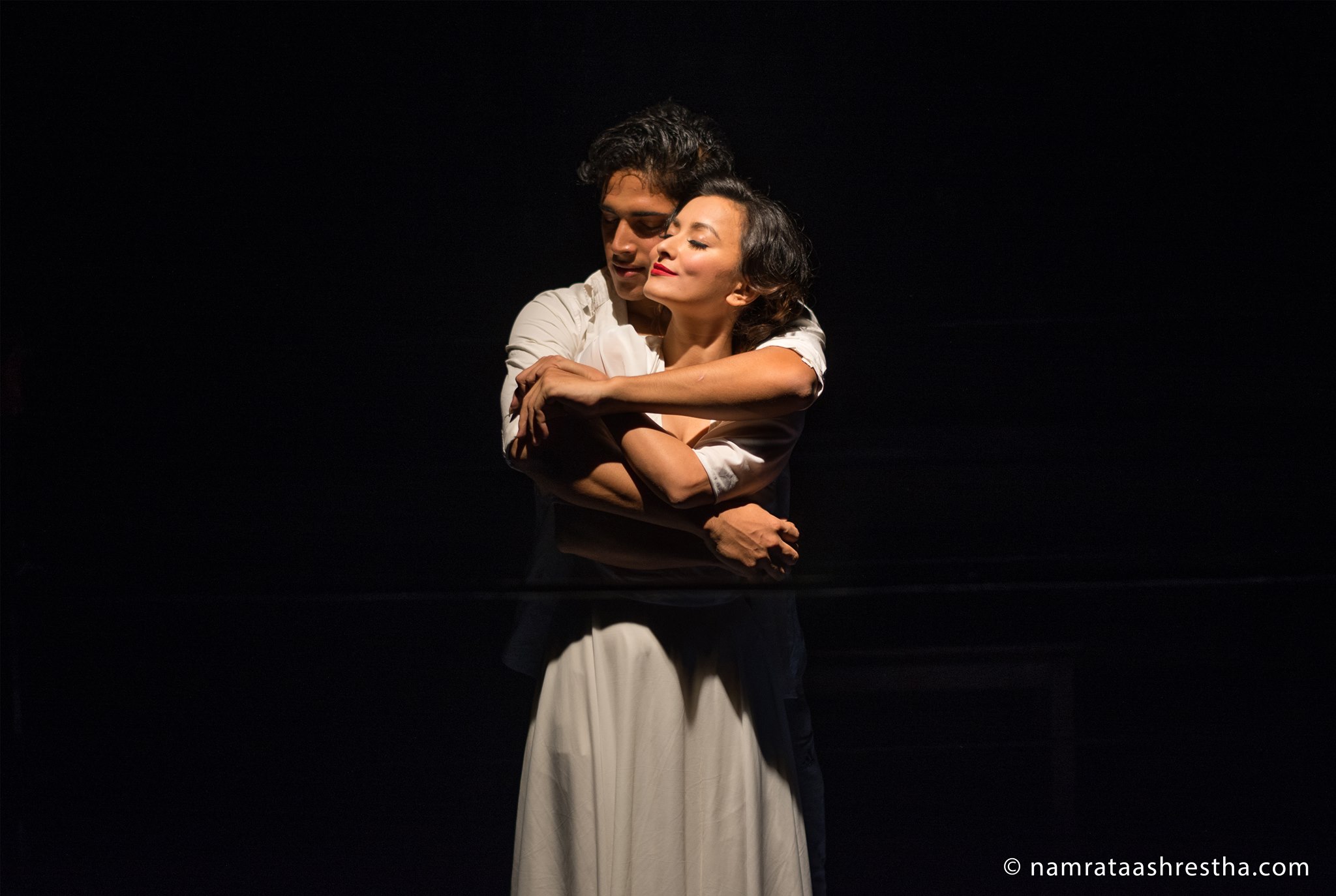 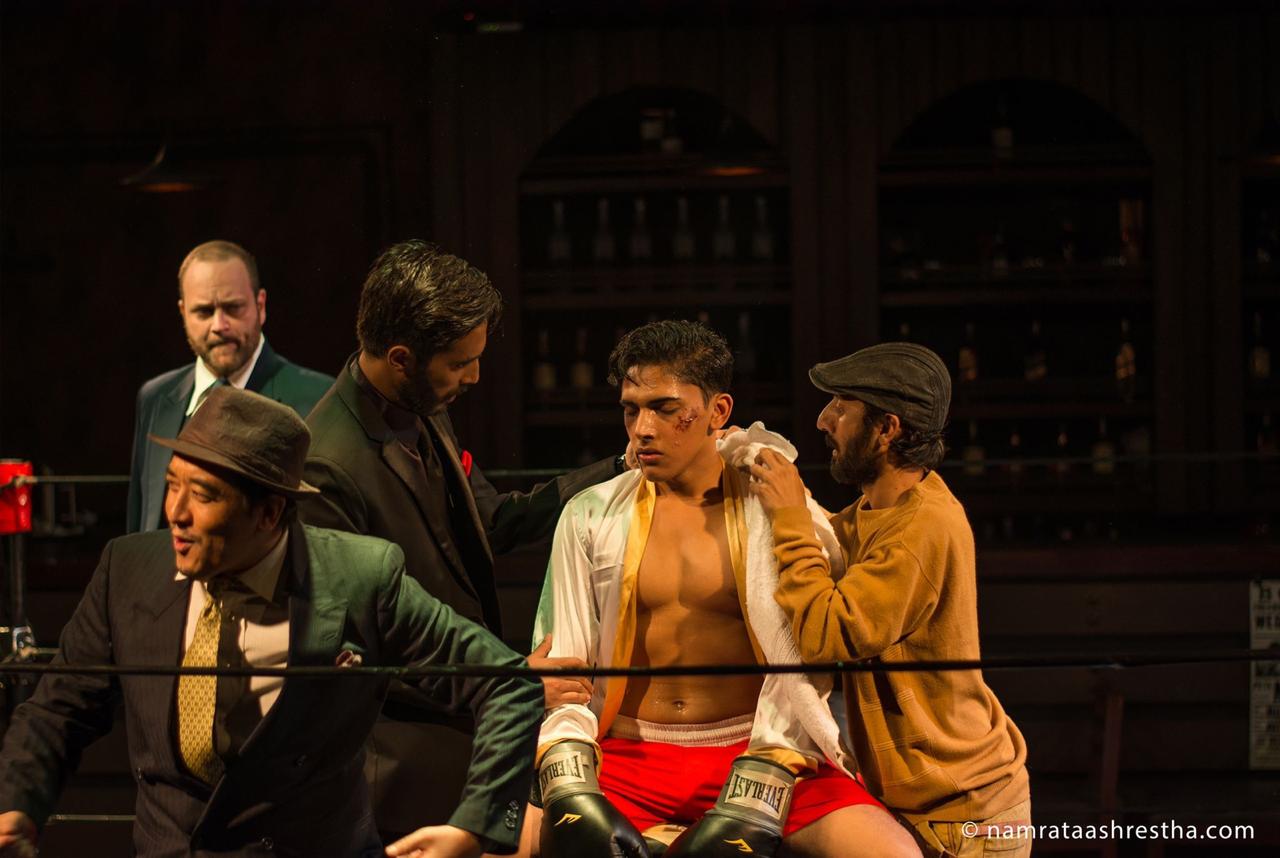 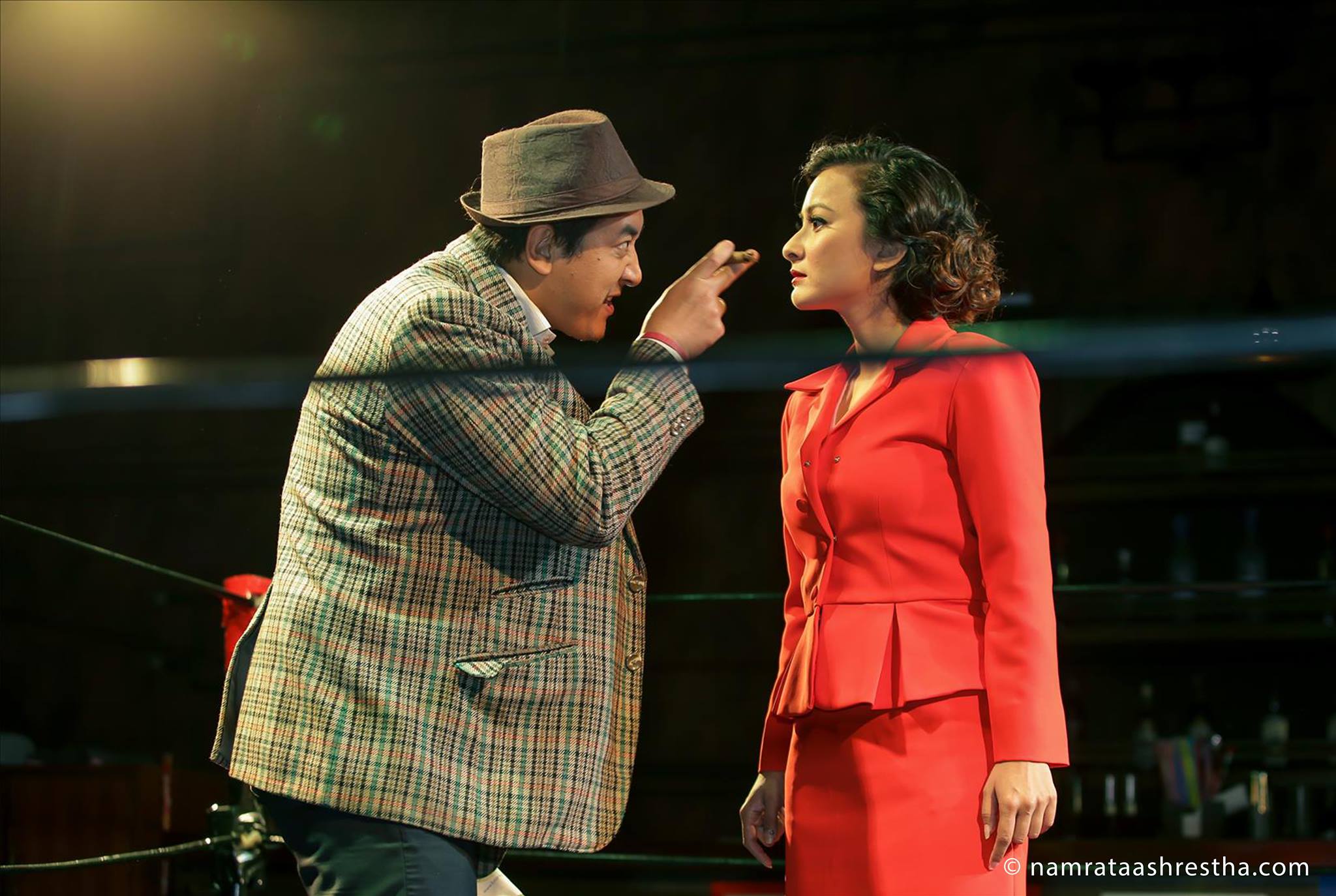 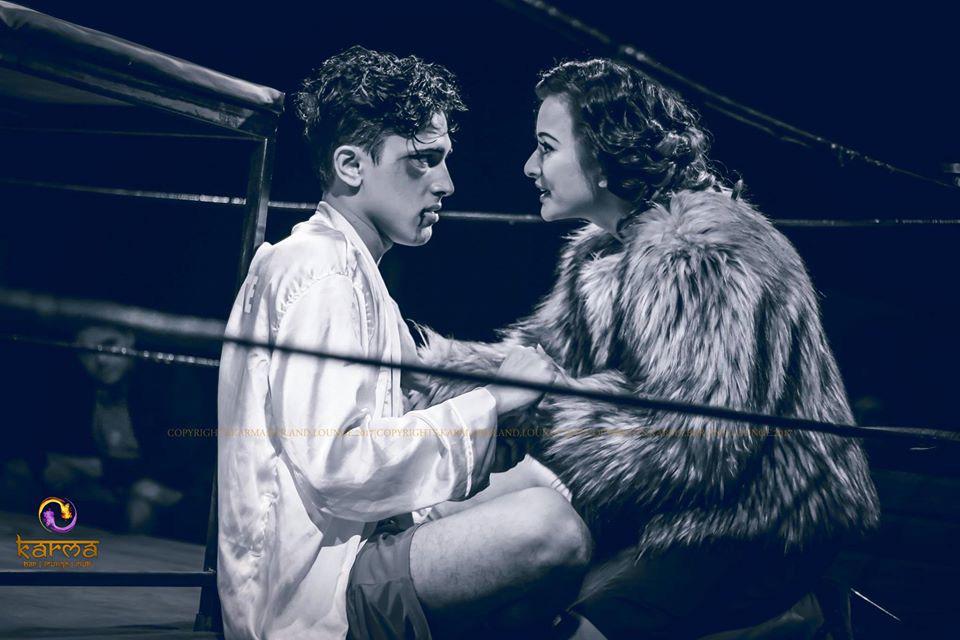 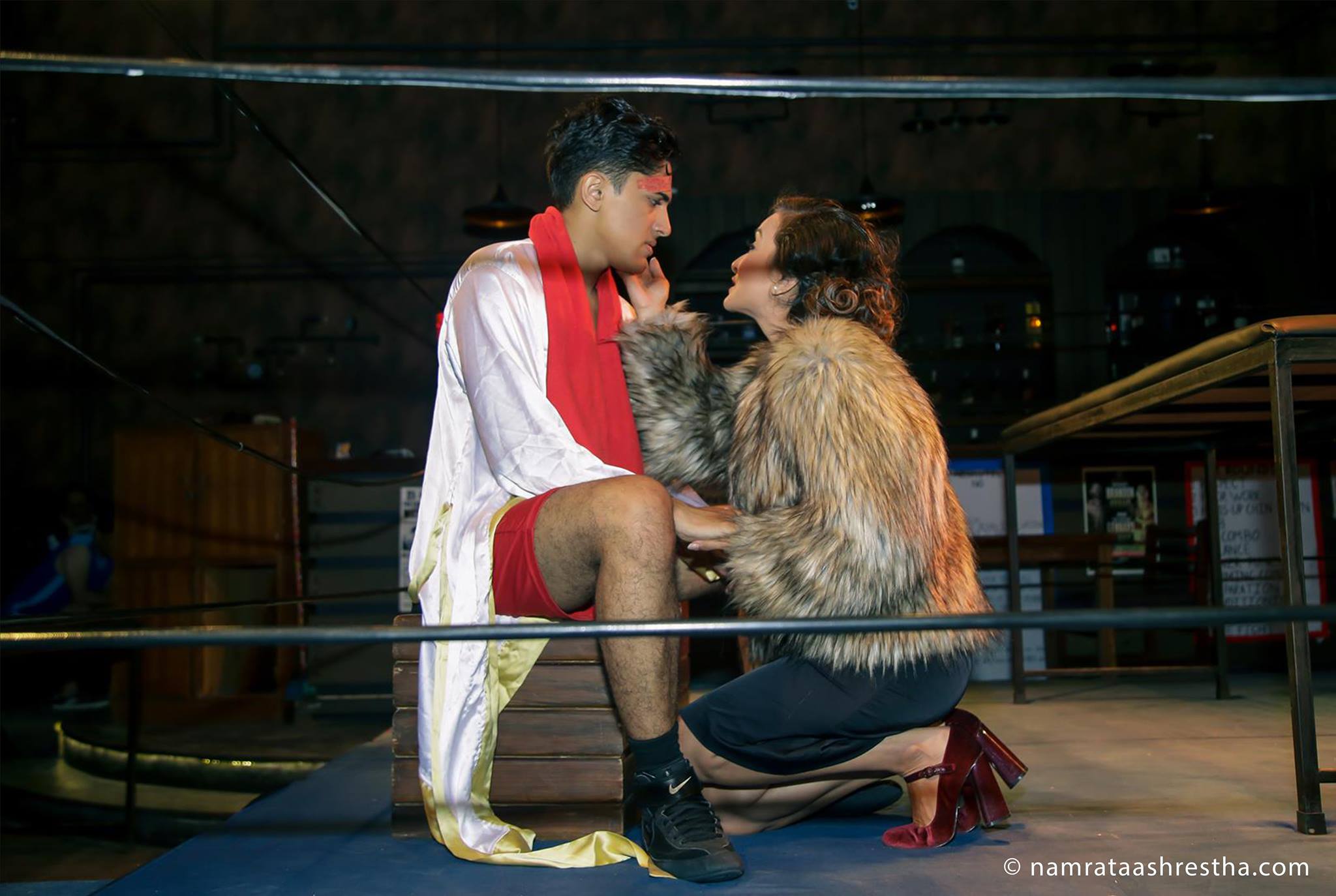 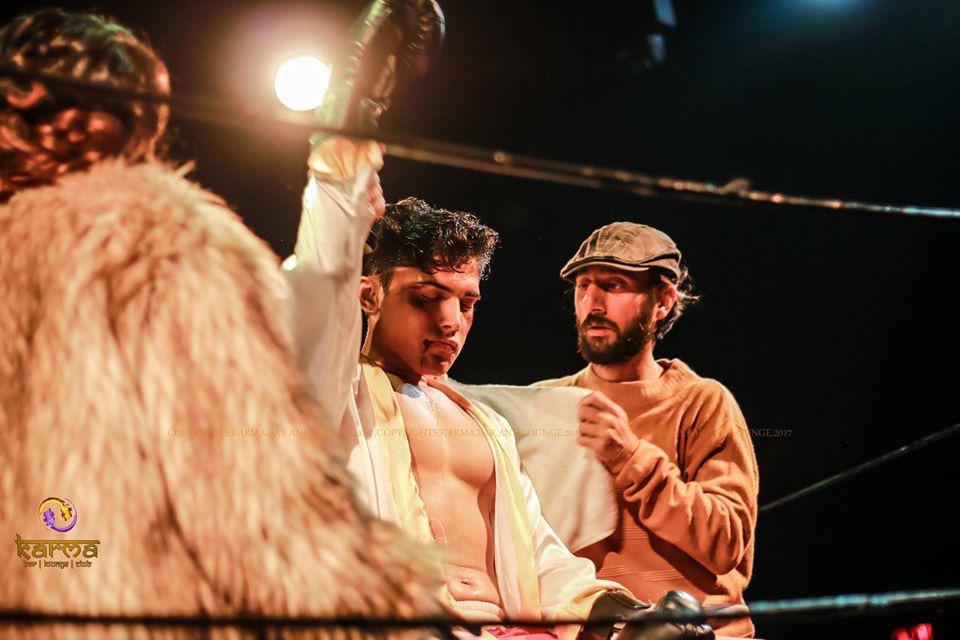 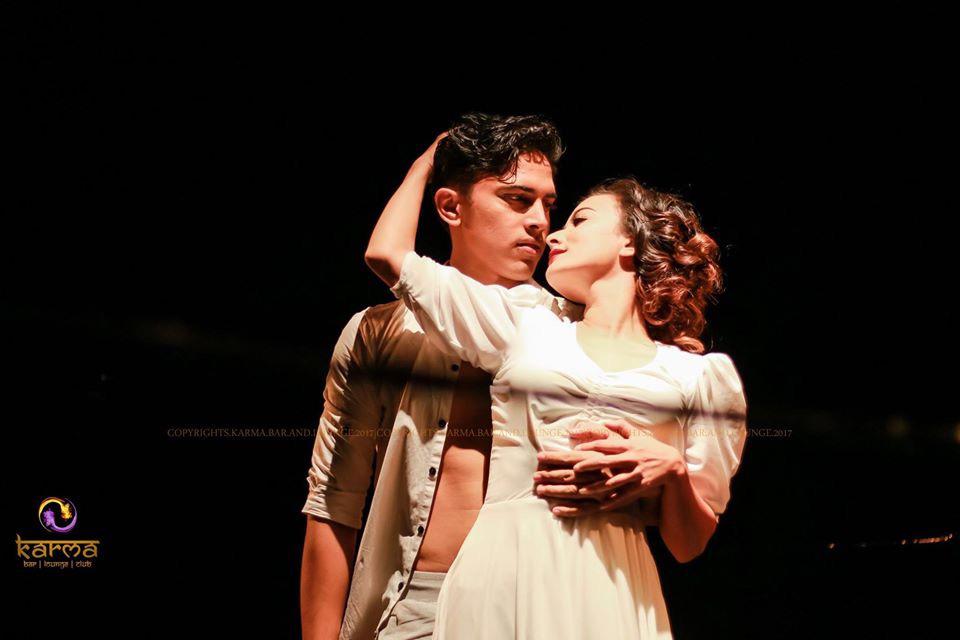 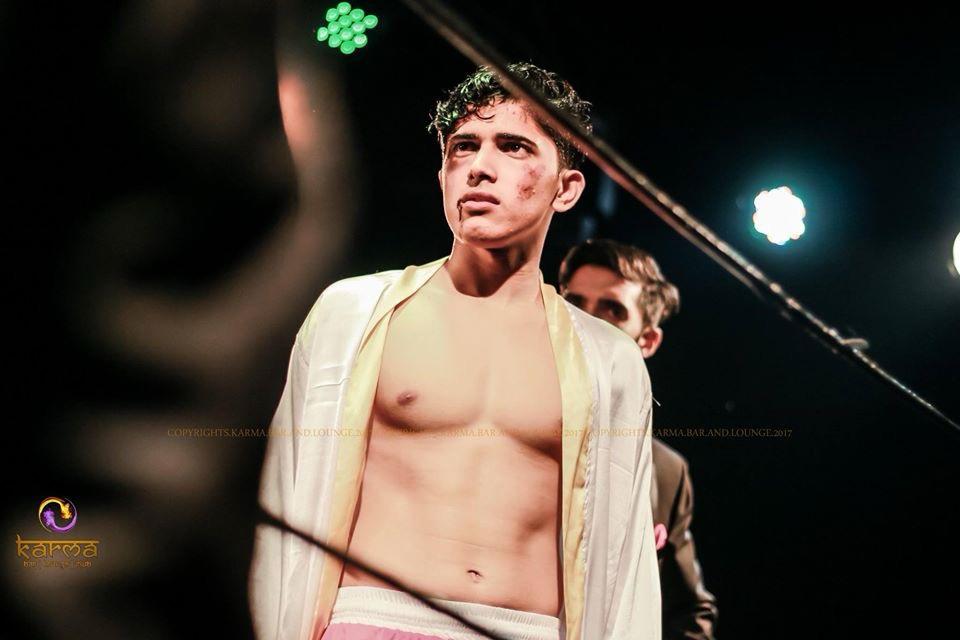 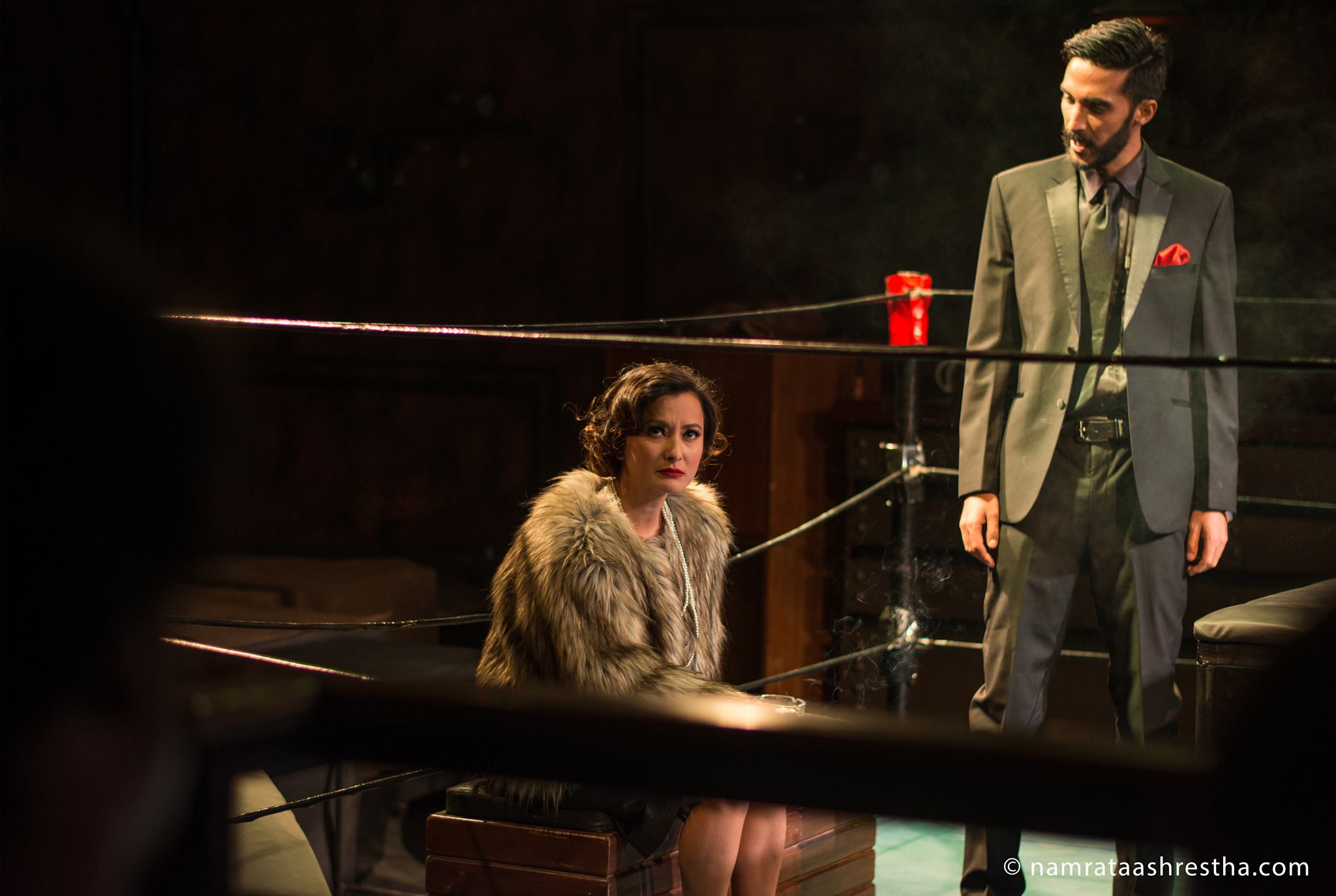 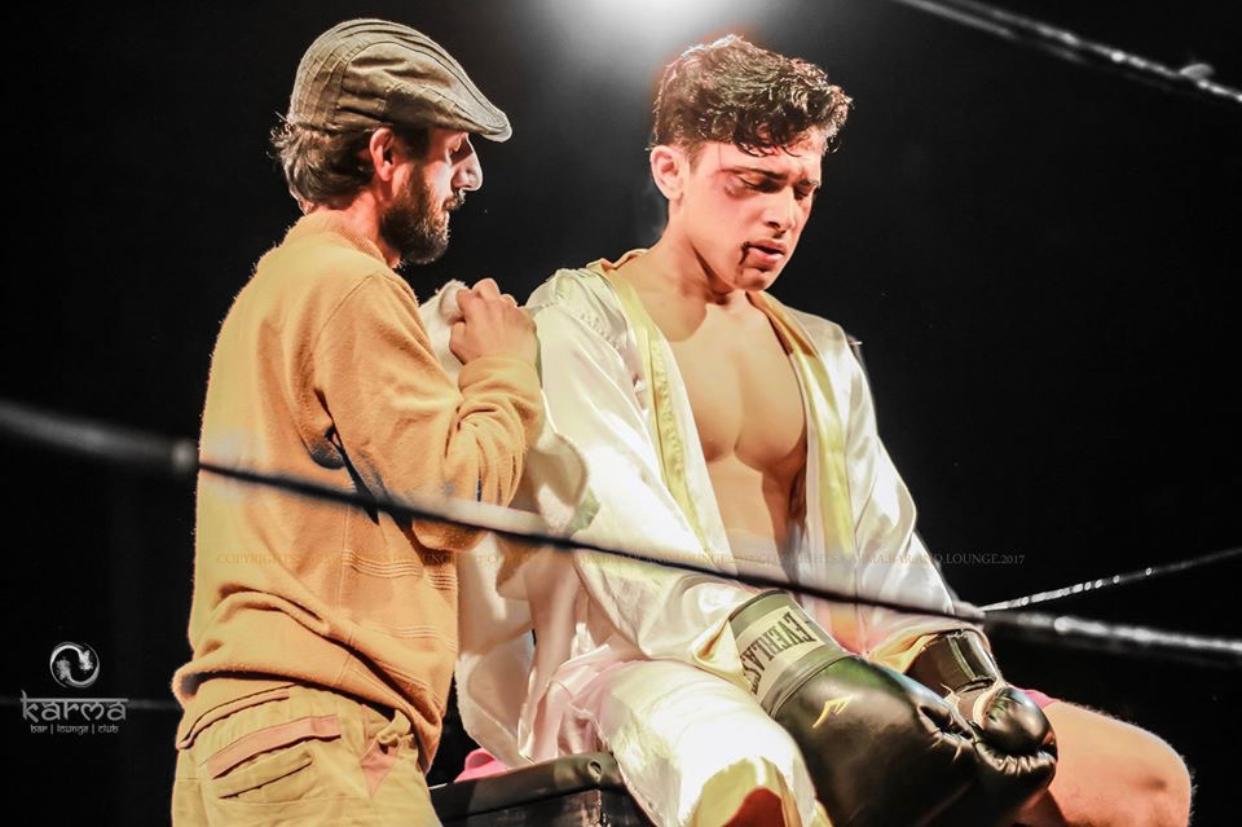 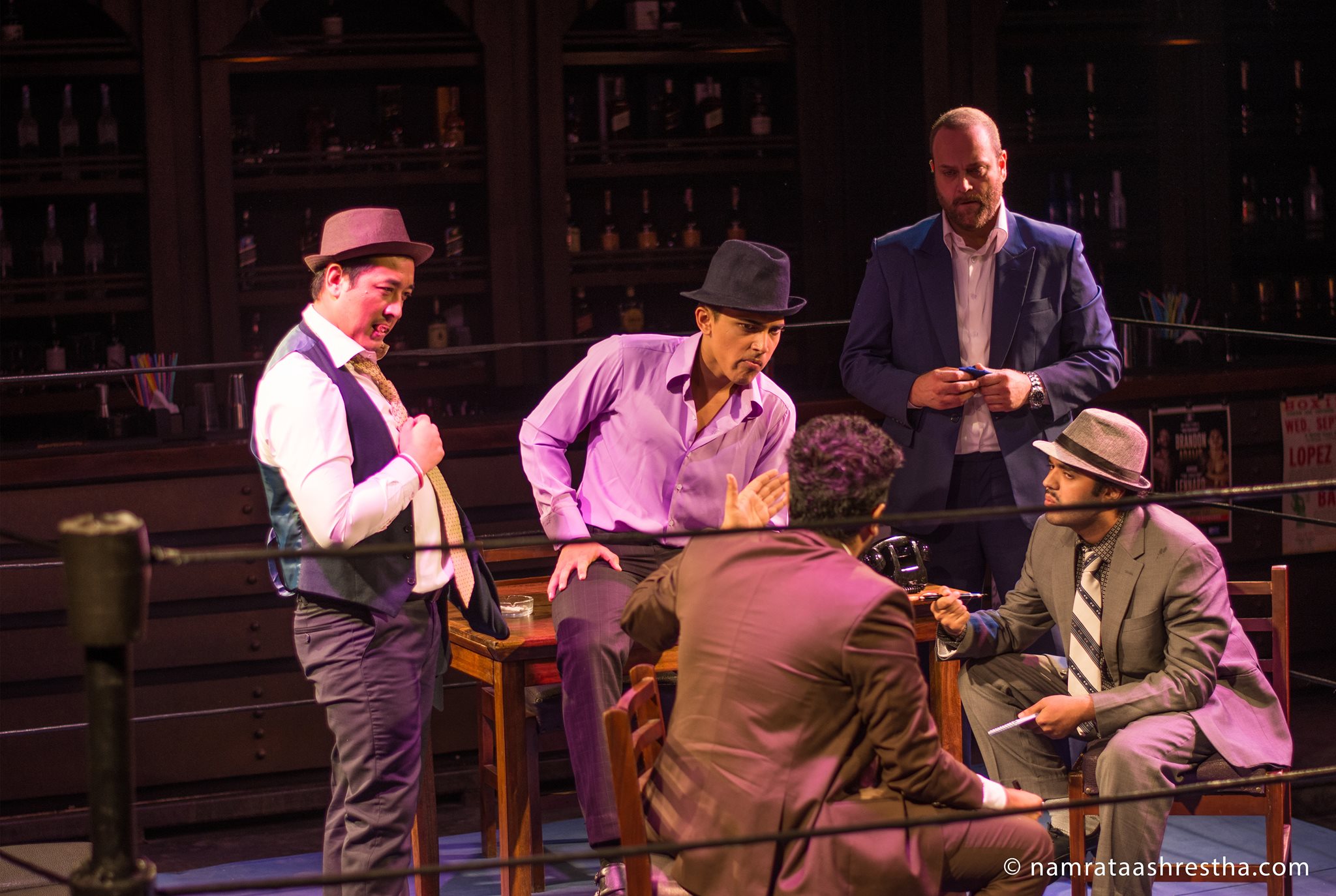 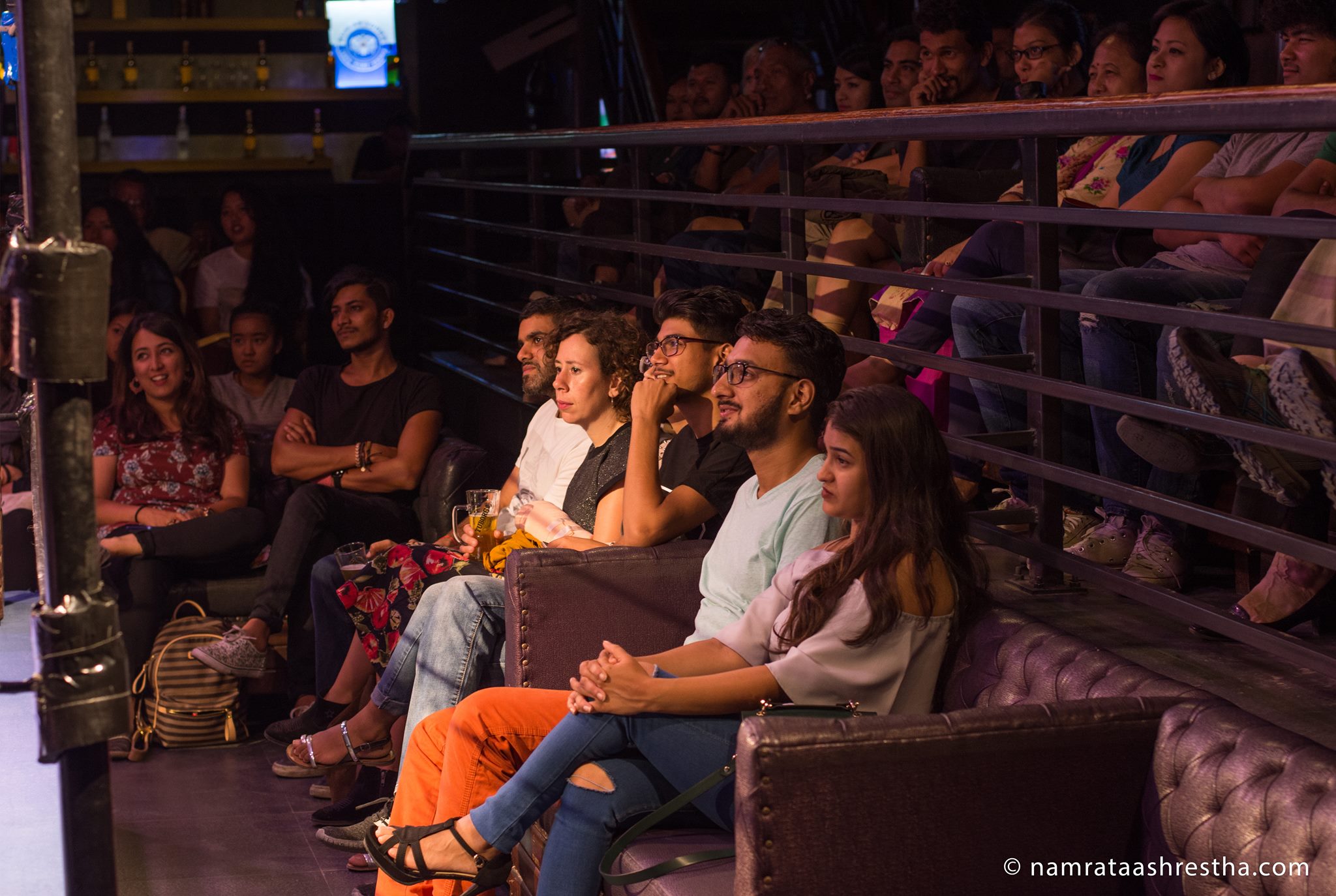 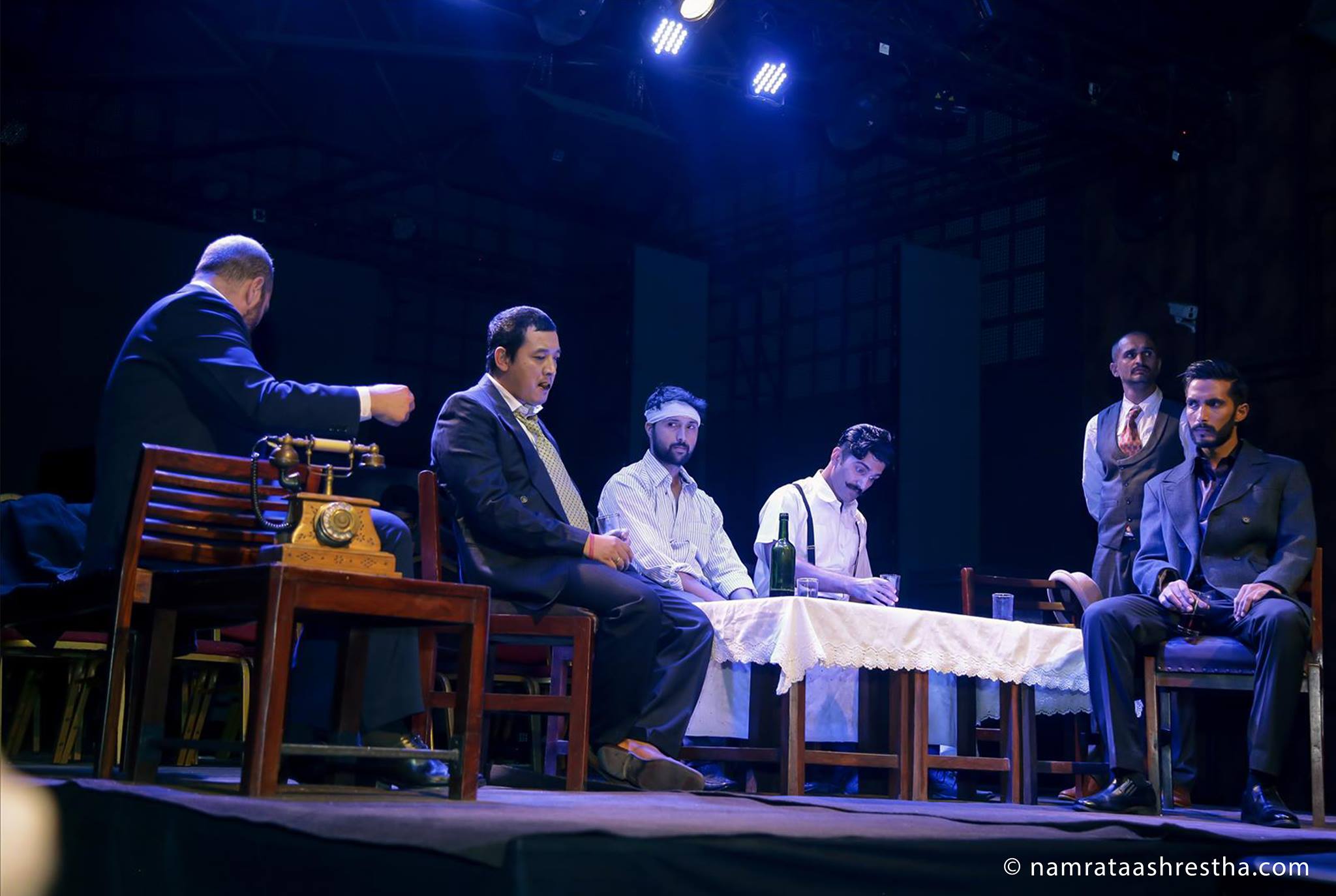 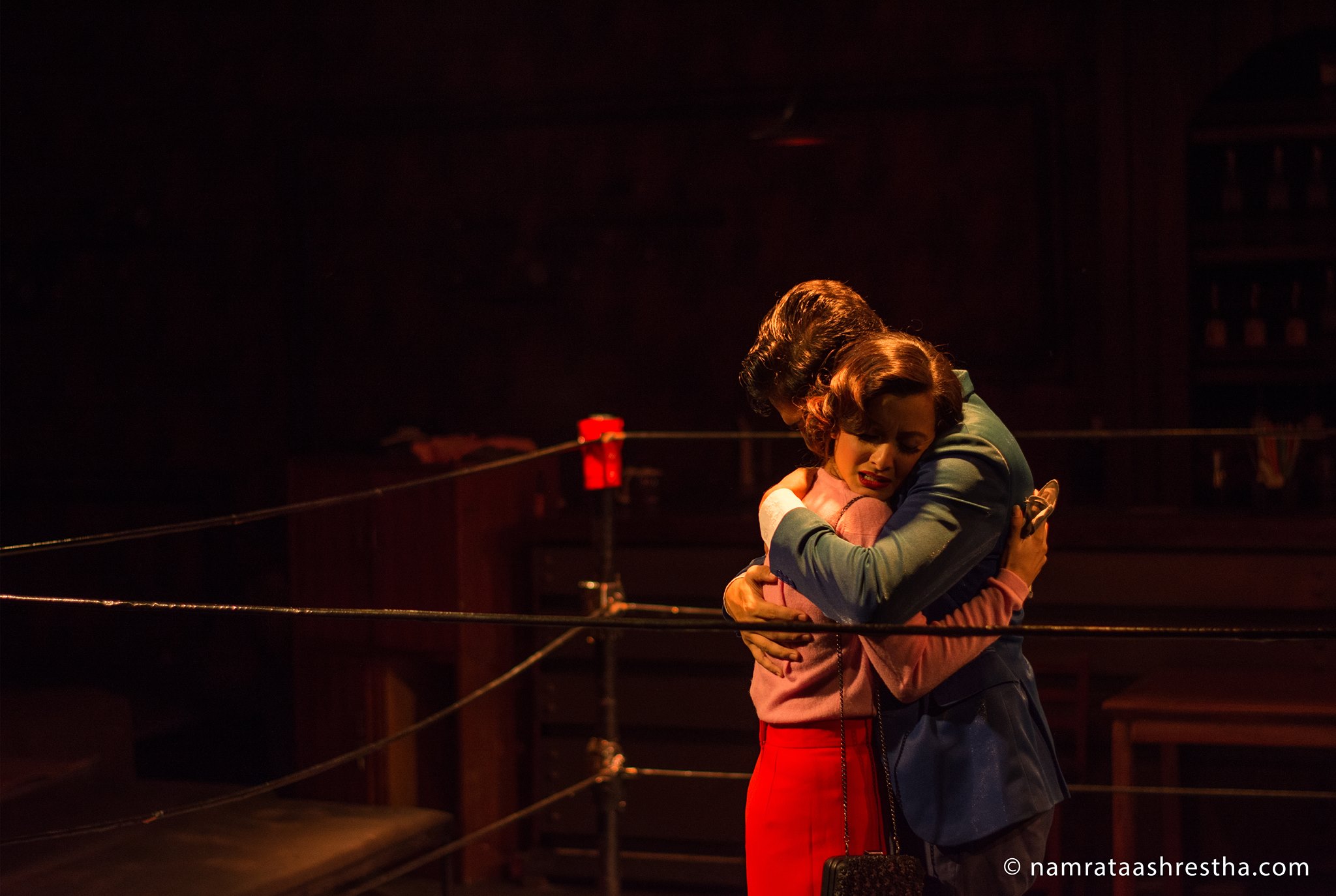 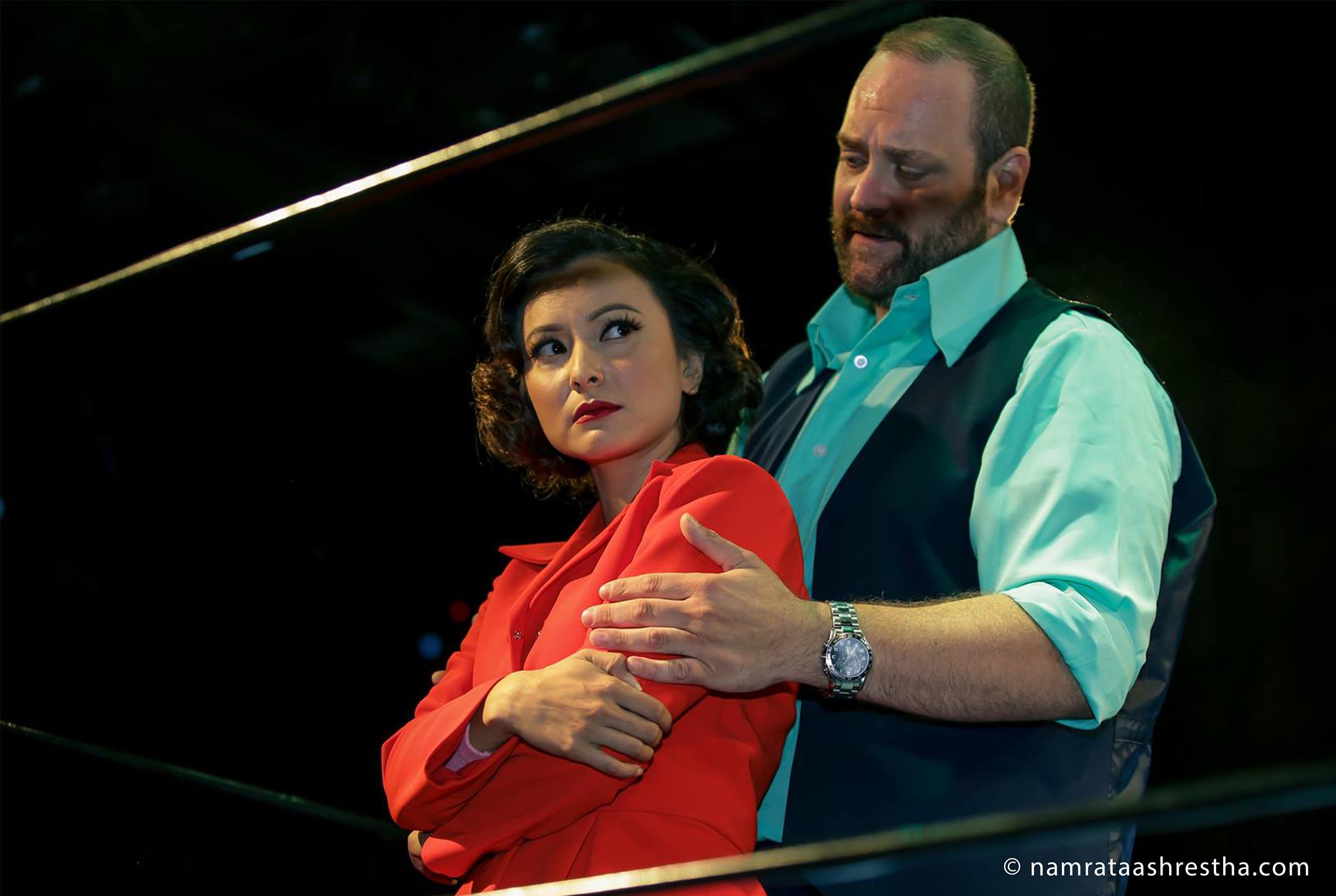 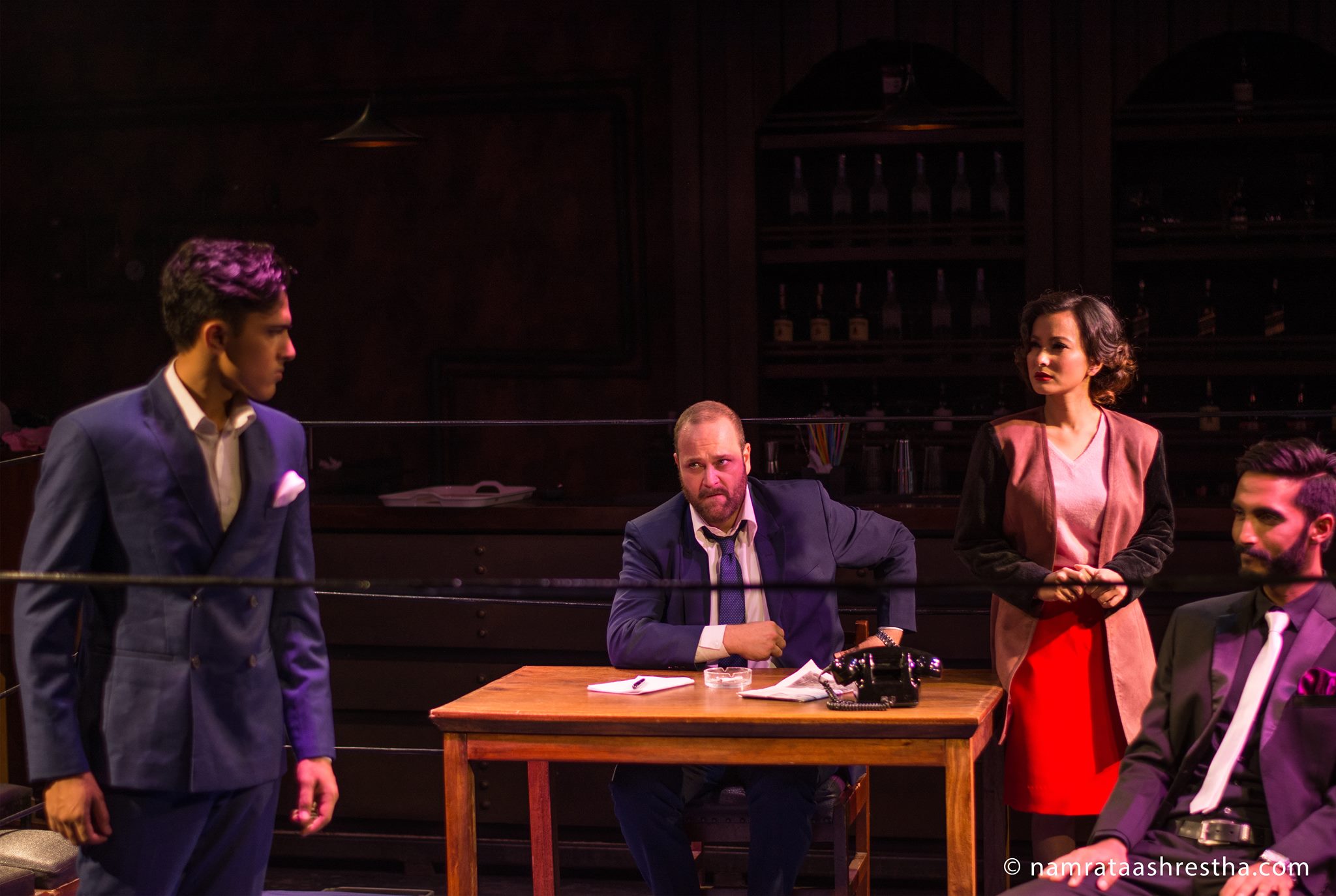 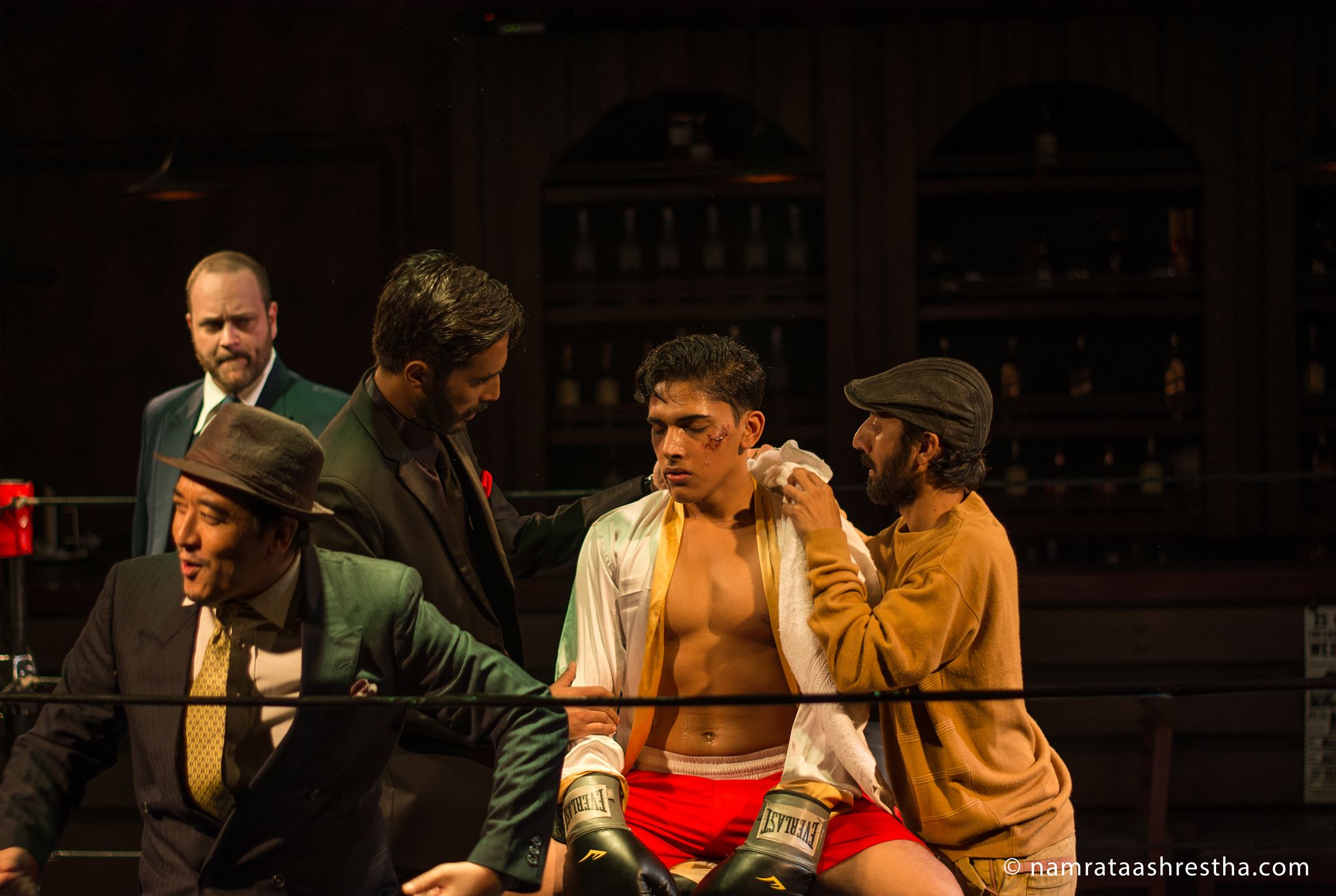 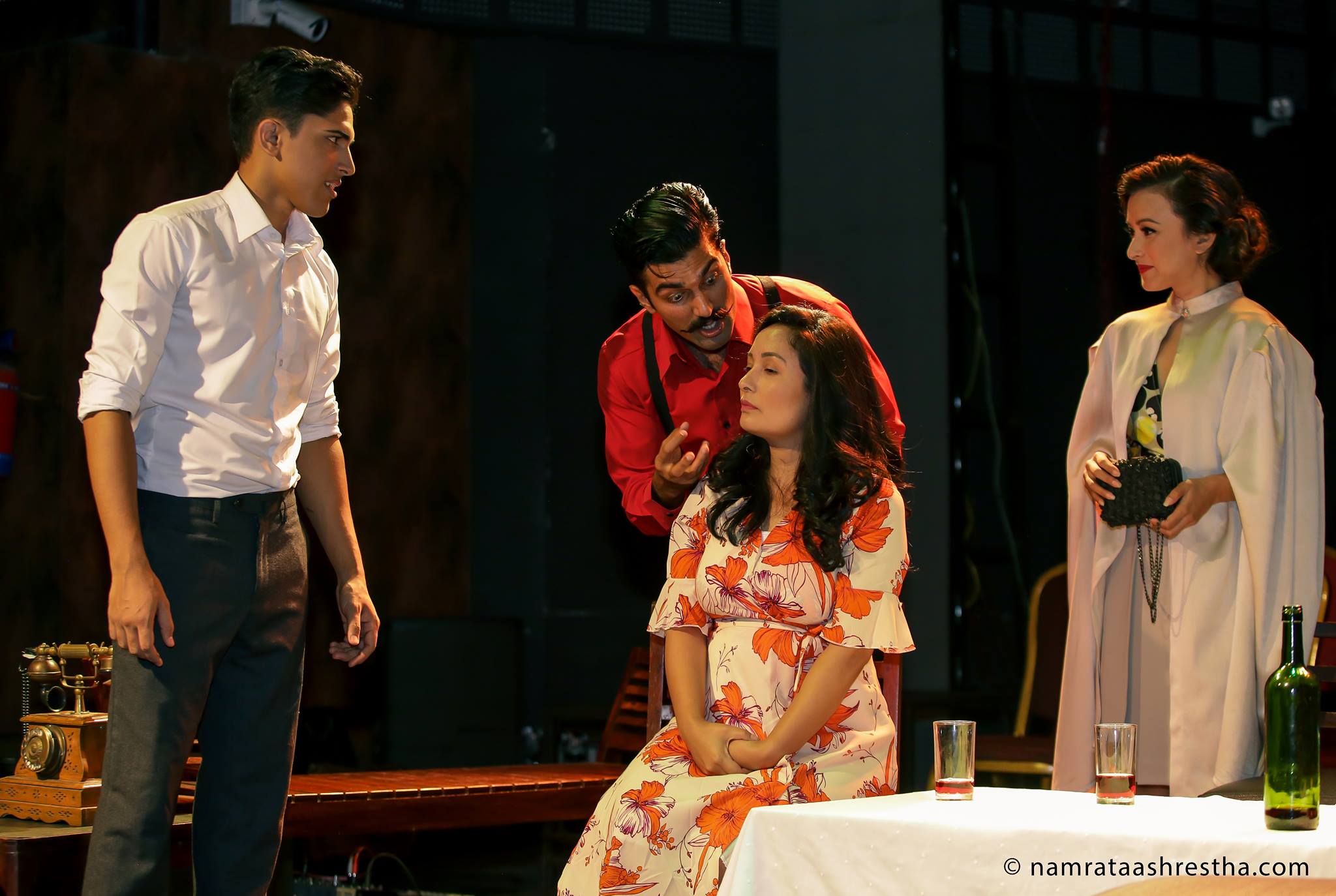 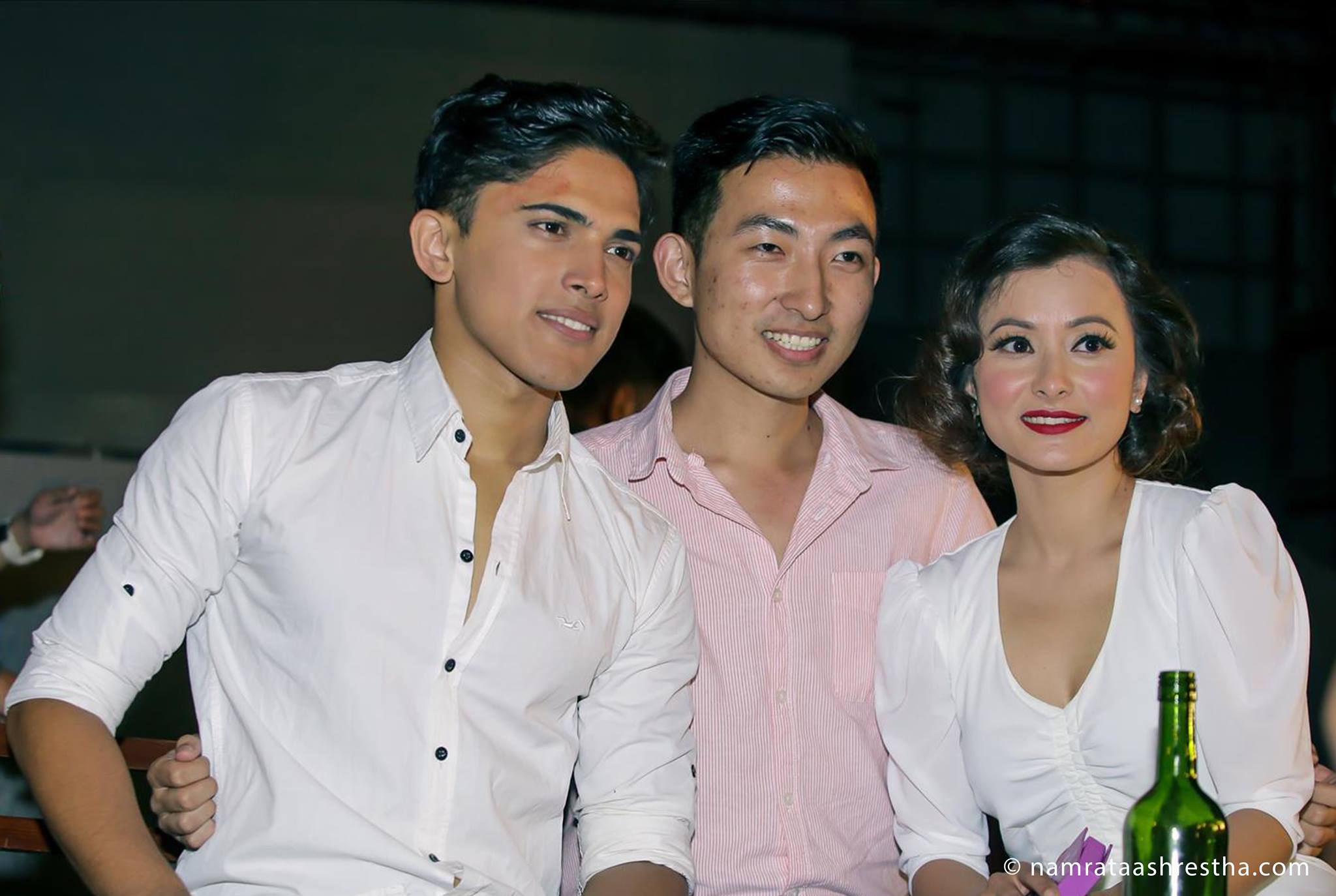 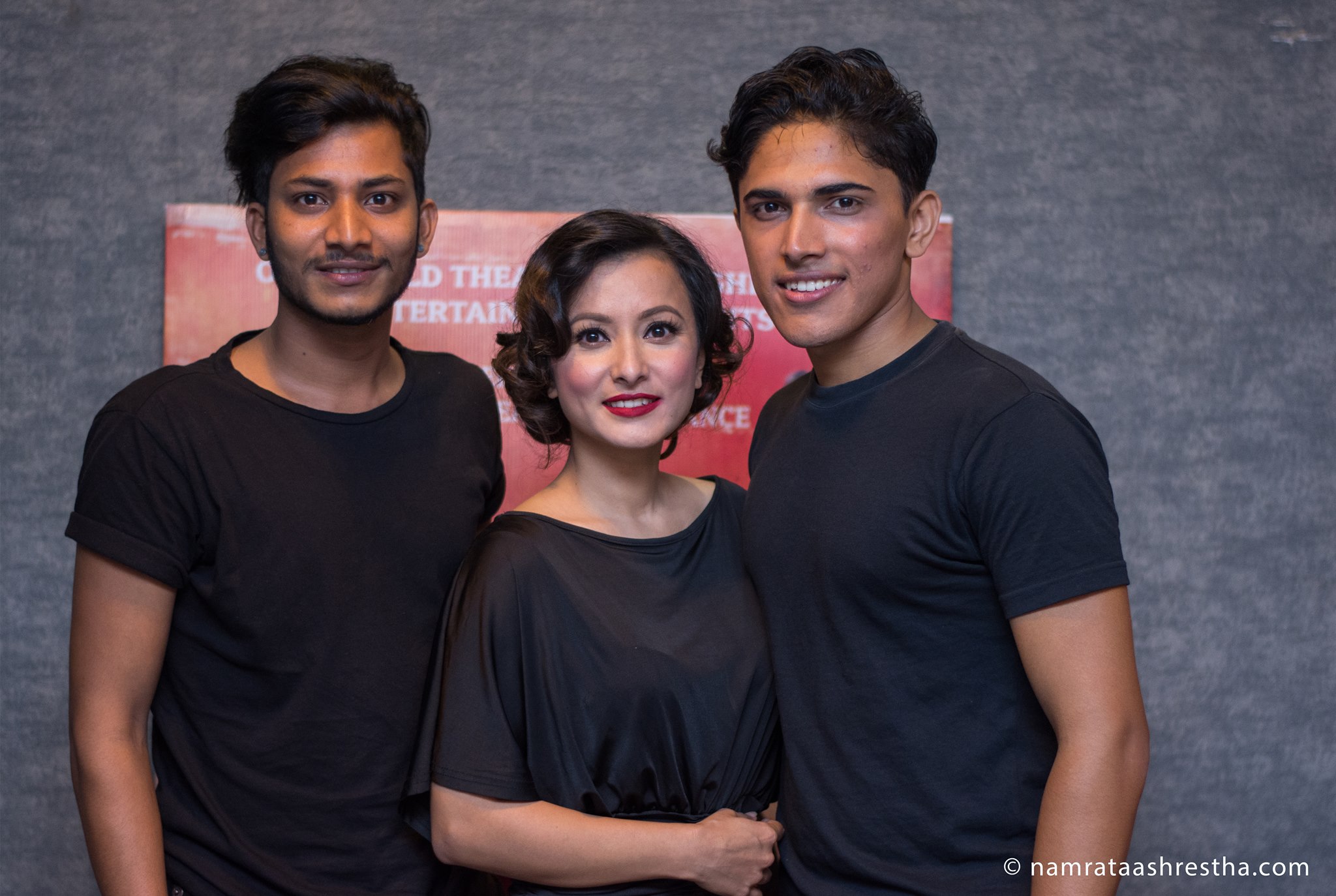