A play by Athol Fugard 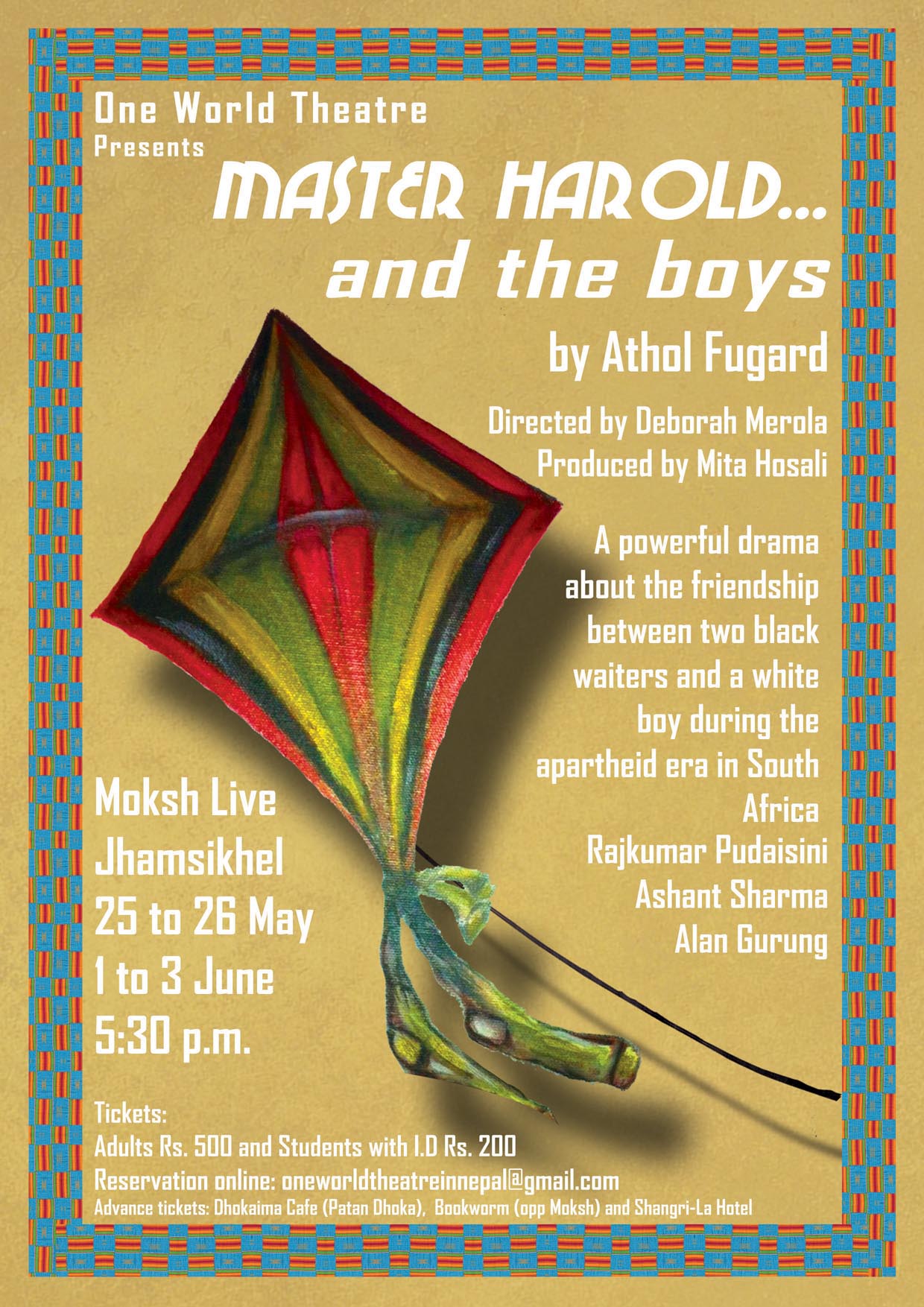 Enacted to great acclaim, the play tells the powerful story of the friendship between two black waiters and a young white teenager during the time of Apartheid.

A total of 500 people enjoyed the performances.