IN THE SAND AND THE SNOW

A play by Adam Rapp 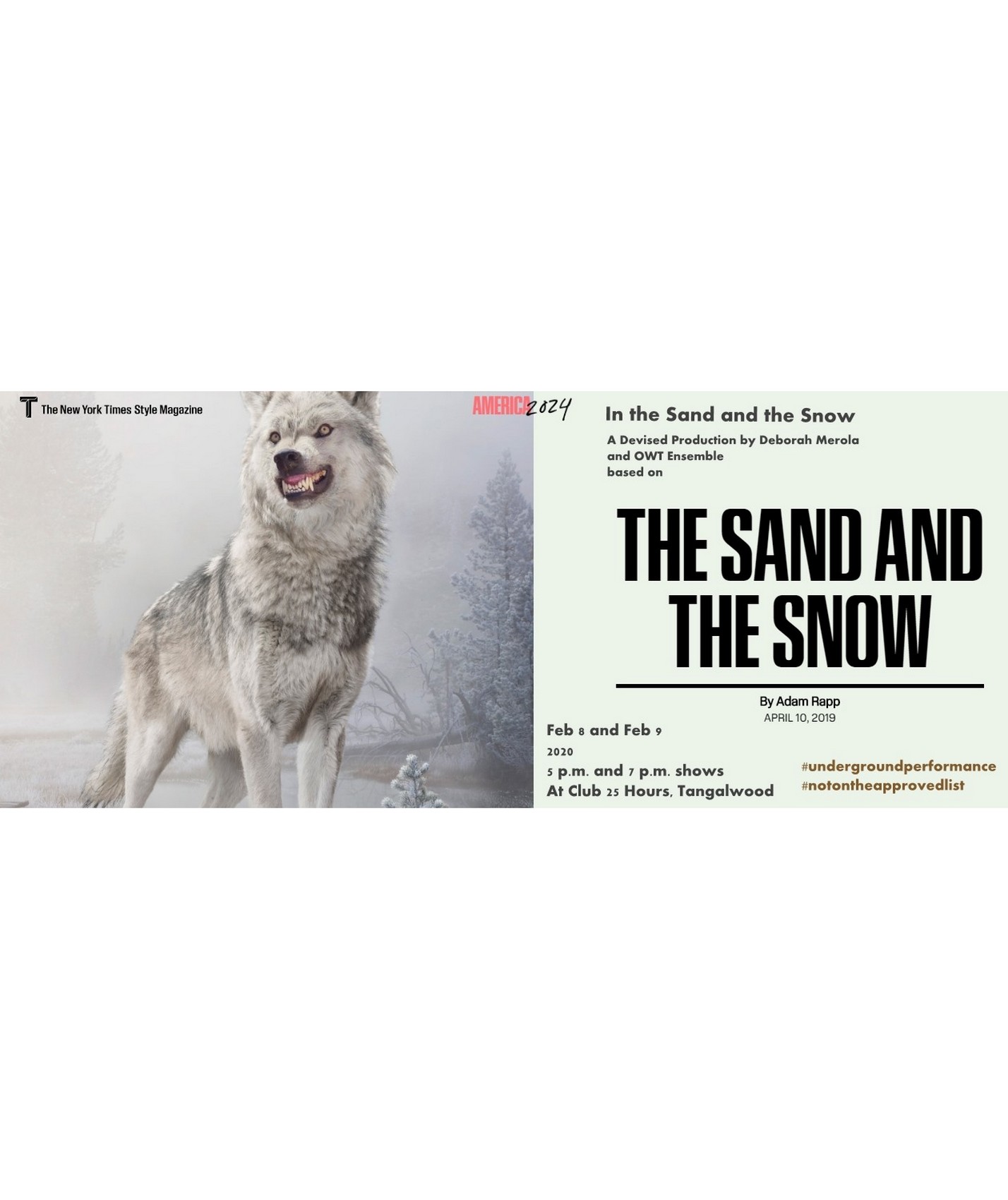 An underground rogue production created with OWT artists, based on Adam Rapp’s haunting parable in “Imagining America in 2024” (nyt 2019/10/4). Here, in a play within a play, two American soldiers stationed in the Arabian Peninsula in 1938 and the Arctic Circle in 2019, defend a hill of sand, or snow, with an orange flag for no known purpose. A Bedouin and then an Inuit woman each foist a child on them, witnessed by an increasingly agitated and compromised audience, of which we become a part.

NOTE FROM THE DIRECTOR

In the Sand and the Snow came to me as a kind of moral imperative, after reading Adam Rapp’s haunting parable in a special edition of the New York Times, “Imagining America in 2024” (29/4/2019). I imagined it as the kind of underground production that happens under repressive regimes in university basements or deserted nightclubs; our play, too, is rogue, outside of our planned theatre season, with a budget to be raised. The OWT artists, seasoned and newcomers, readily joined the project, taking small salaries, contributing their time, ideas, and literally the clothes off their backs. They created their characters, both on the stage and in the audience “witnessing each other witnessing the play” with intelligence and integrity. 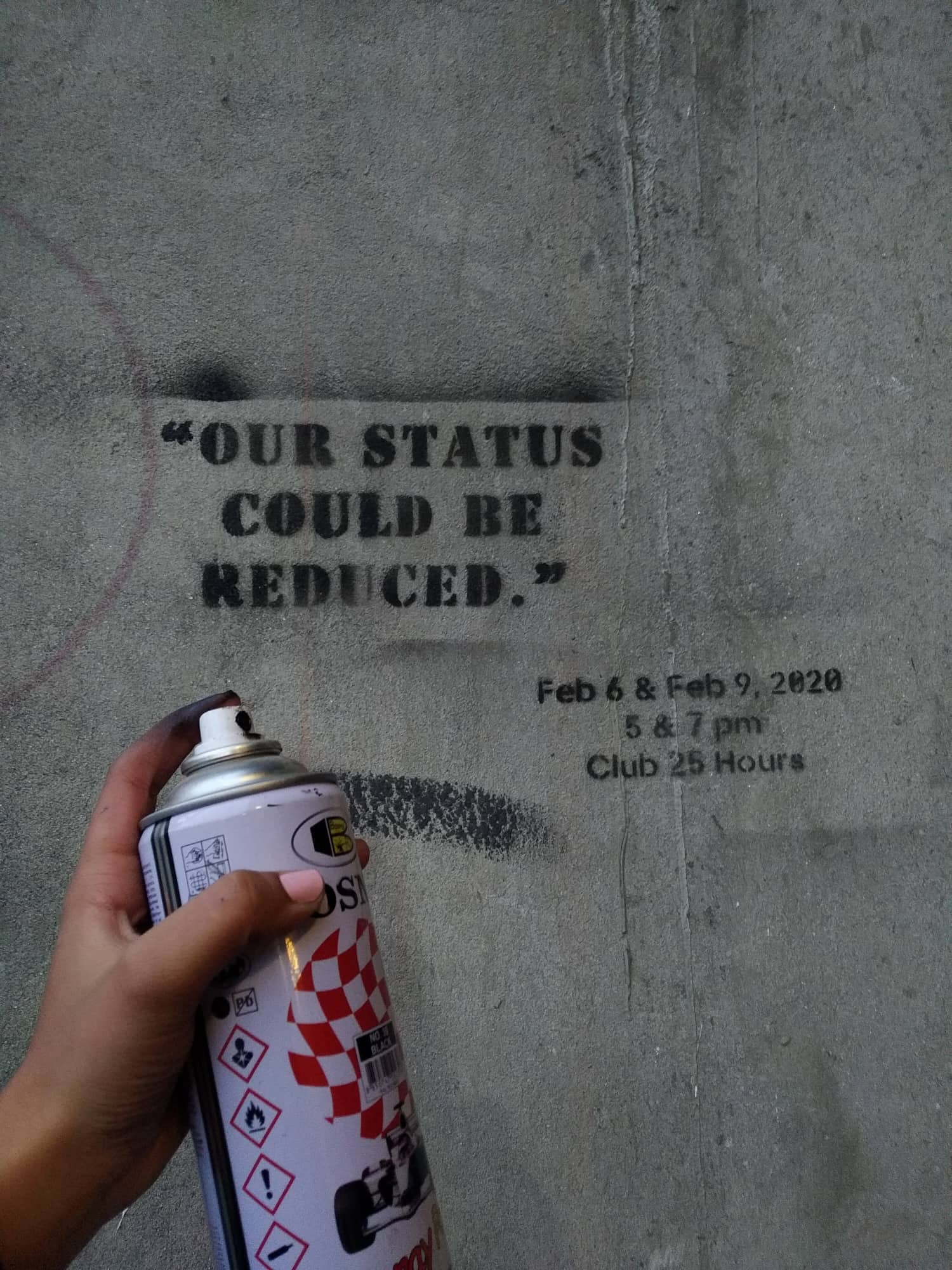 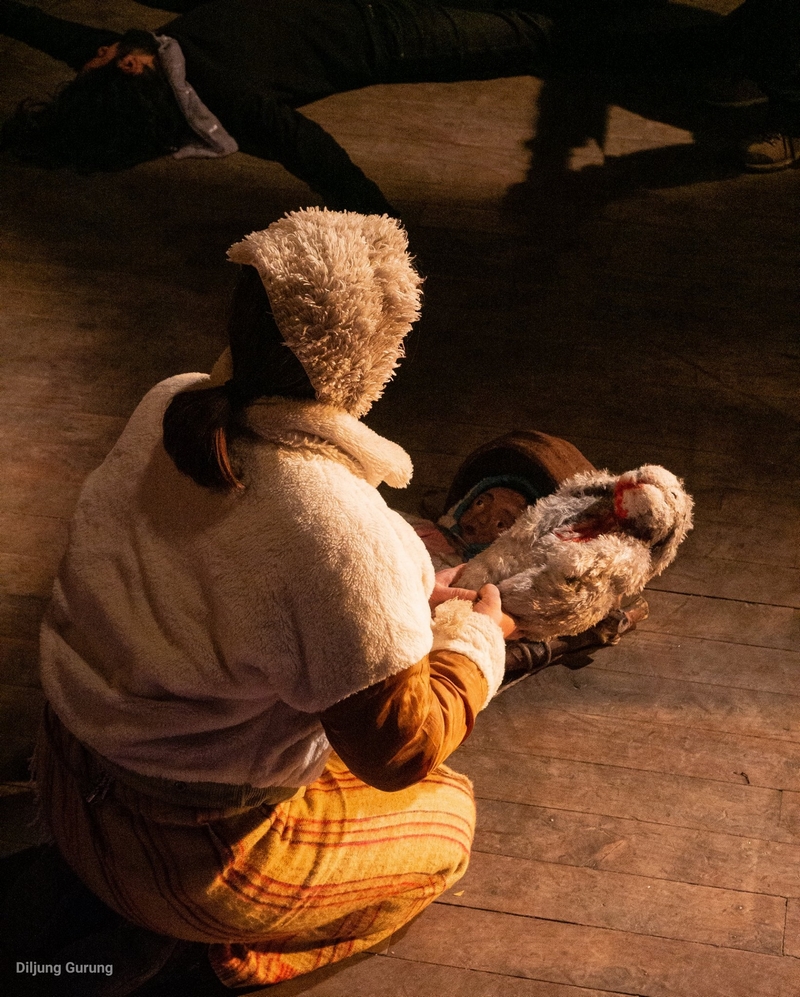 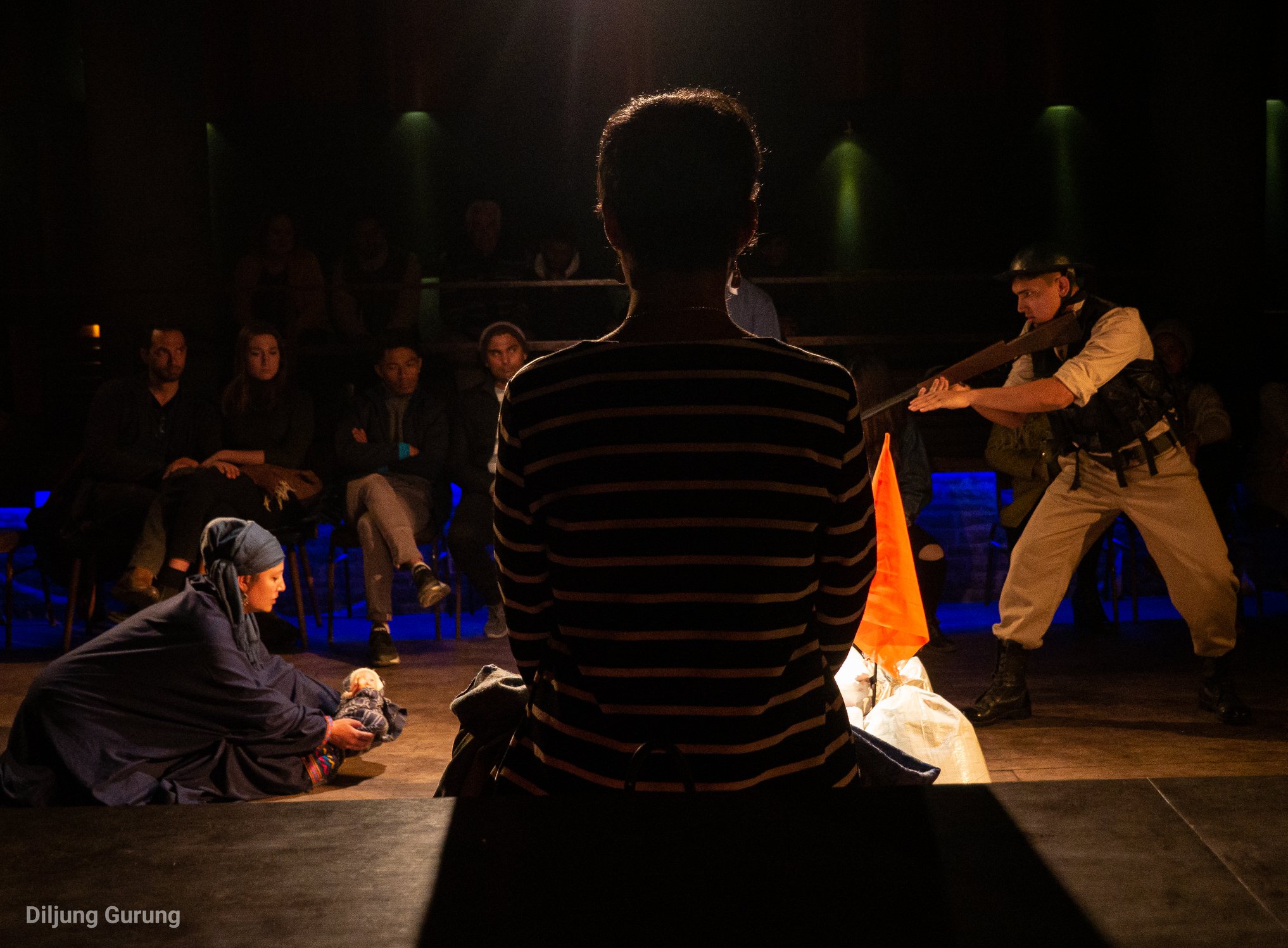 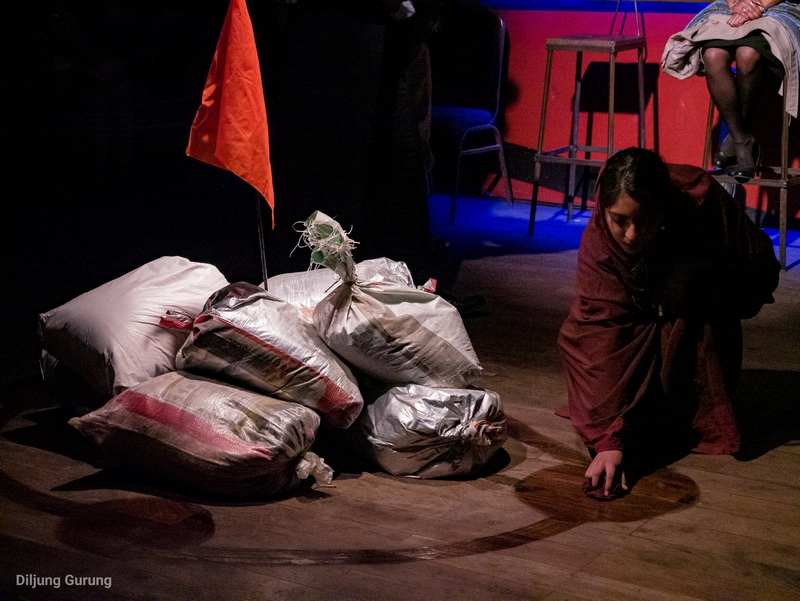 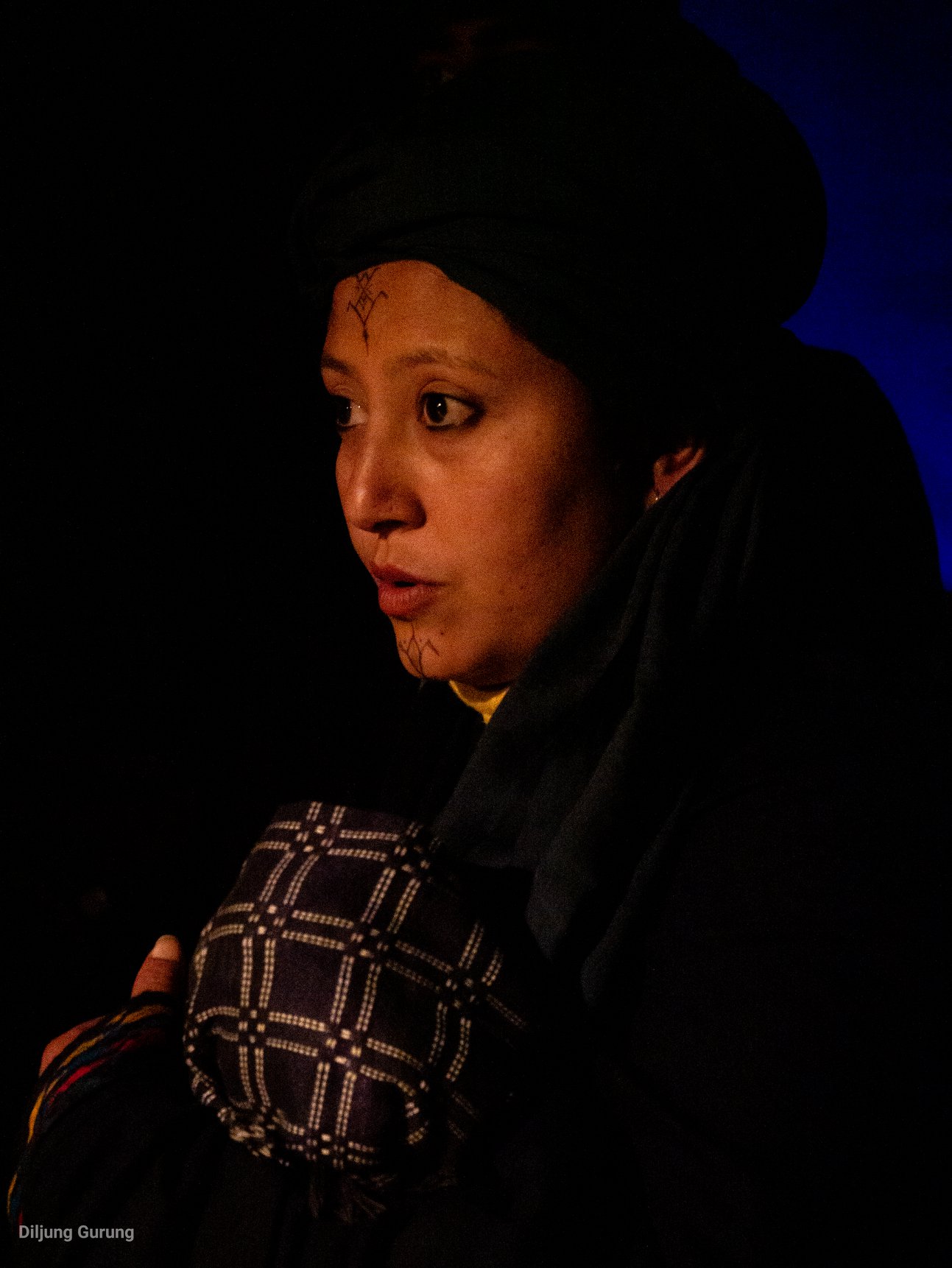 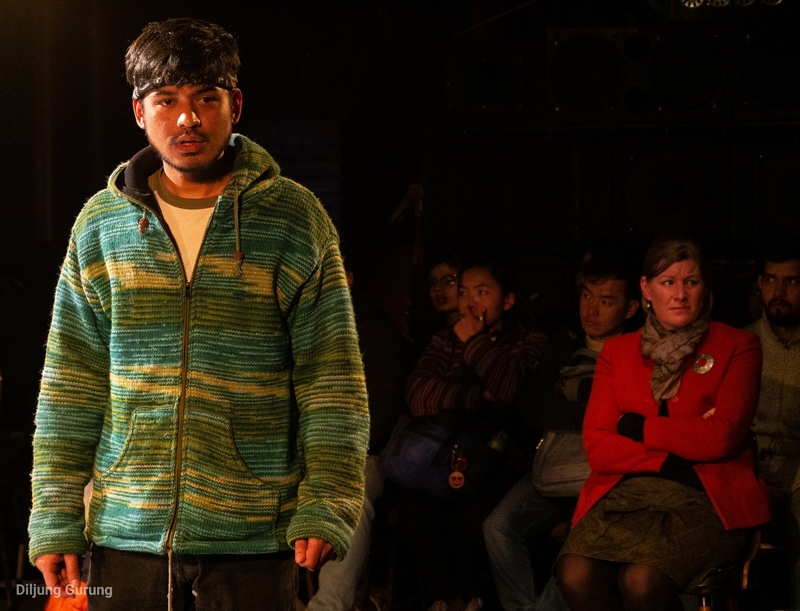 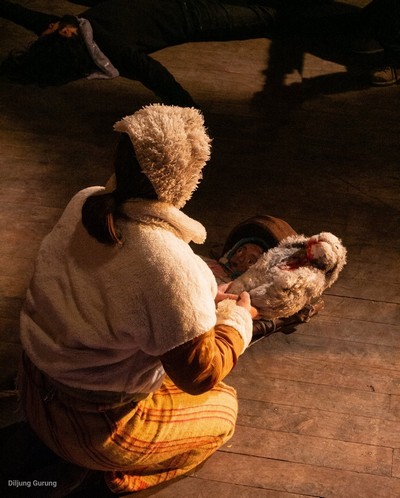 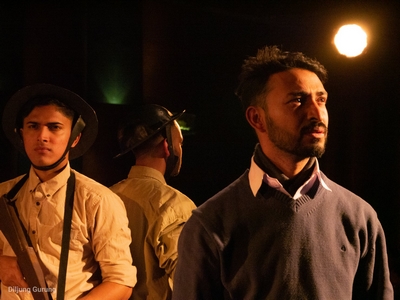 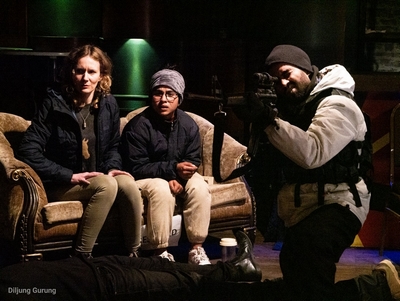 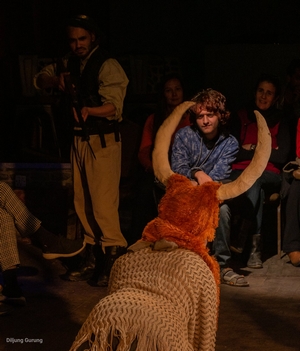 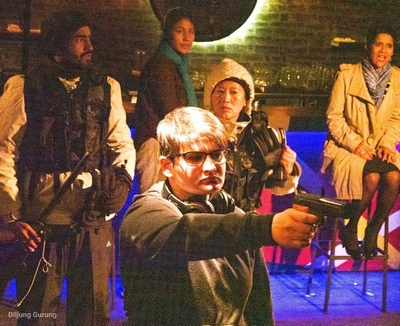 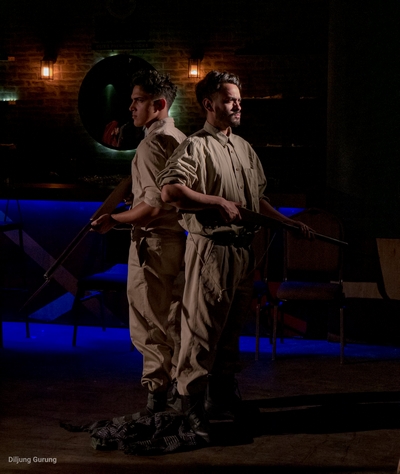 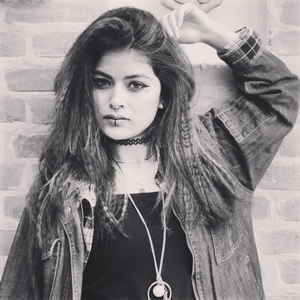 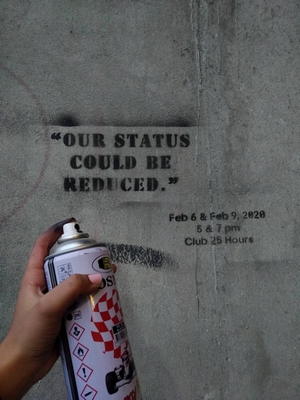