The Ride across Lake Constance: feedback and reviews 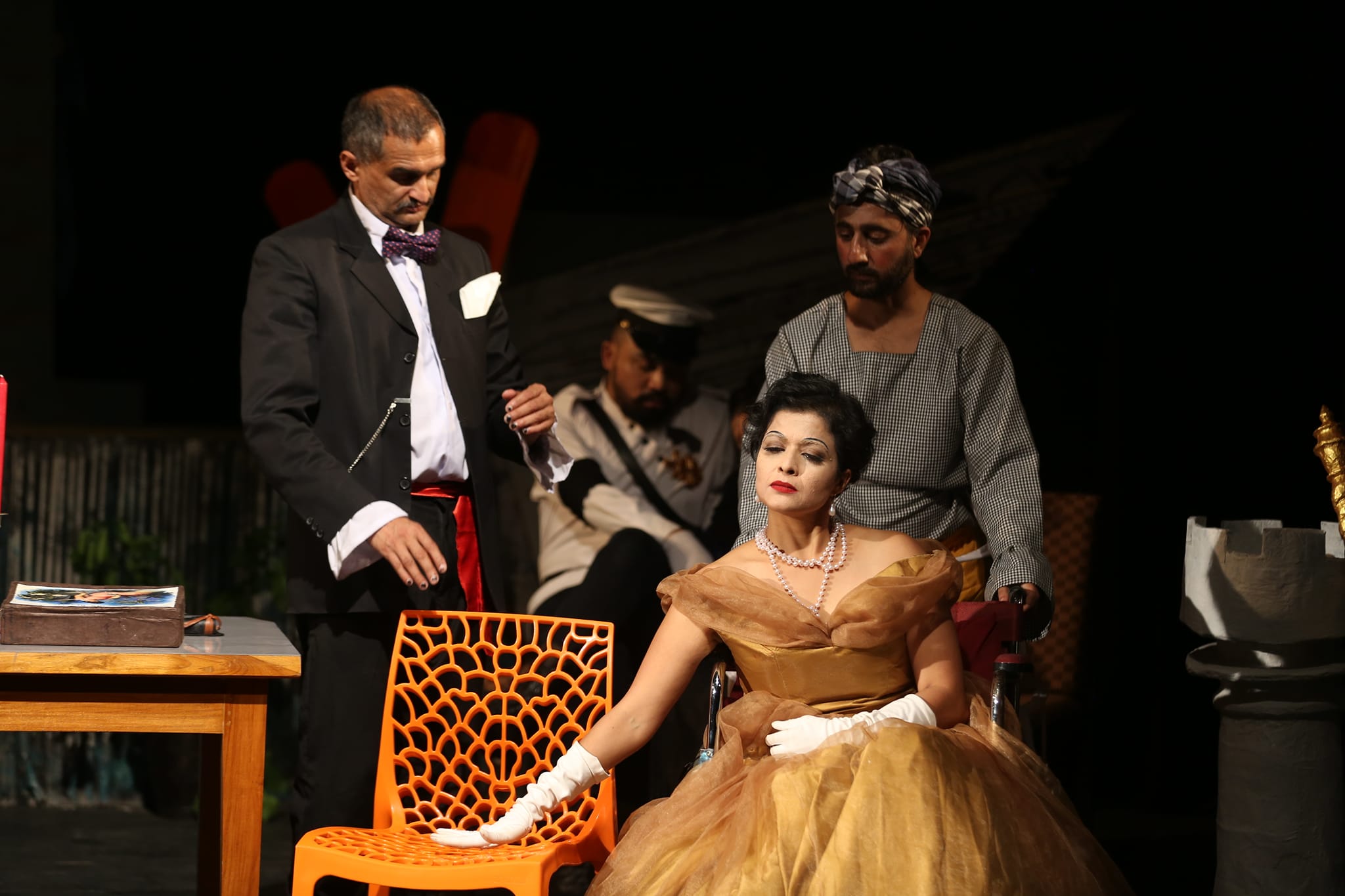 Our production of The Ride Across Lake Constance by Peter Handke, directed by Deborah Merola, successfully performed at Mandala Theatre from May 20 to May 29, 2022. Nearly 500 people came to watch the 11 shows with the seven actors in this play. Though a few audience members seemed non-plussed by this surreal drama, others remarked that while they didn’t understand the play, they enjoyed it. Many praised how “tight” they found the production, with outstanding acting and a highly creative set, props, costumes, music, and lights that worked together well.

Members of the theatre community were extremely enthusiastic, commenting that they had not seen such an experimental drama in Kathmandu before and thanking us for producing it. Reviews also were very complimentary and exceptional in the depth of their textual analysis like in he Himalayan Times here and from The Nepali Times here.

The artists in the production said they found the play uniquely wonderful to work on, with real freedom to co-create the scenarios through exploration and improvisation. So, while not a hit per se, the play was a critical, artistic and even practical success, and an important and worthwhile project.

Photos of the production can be viewed here and a video of the play here.