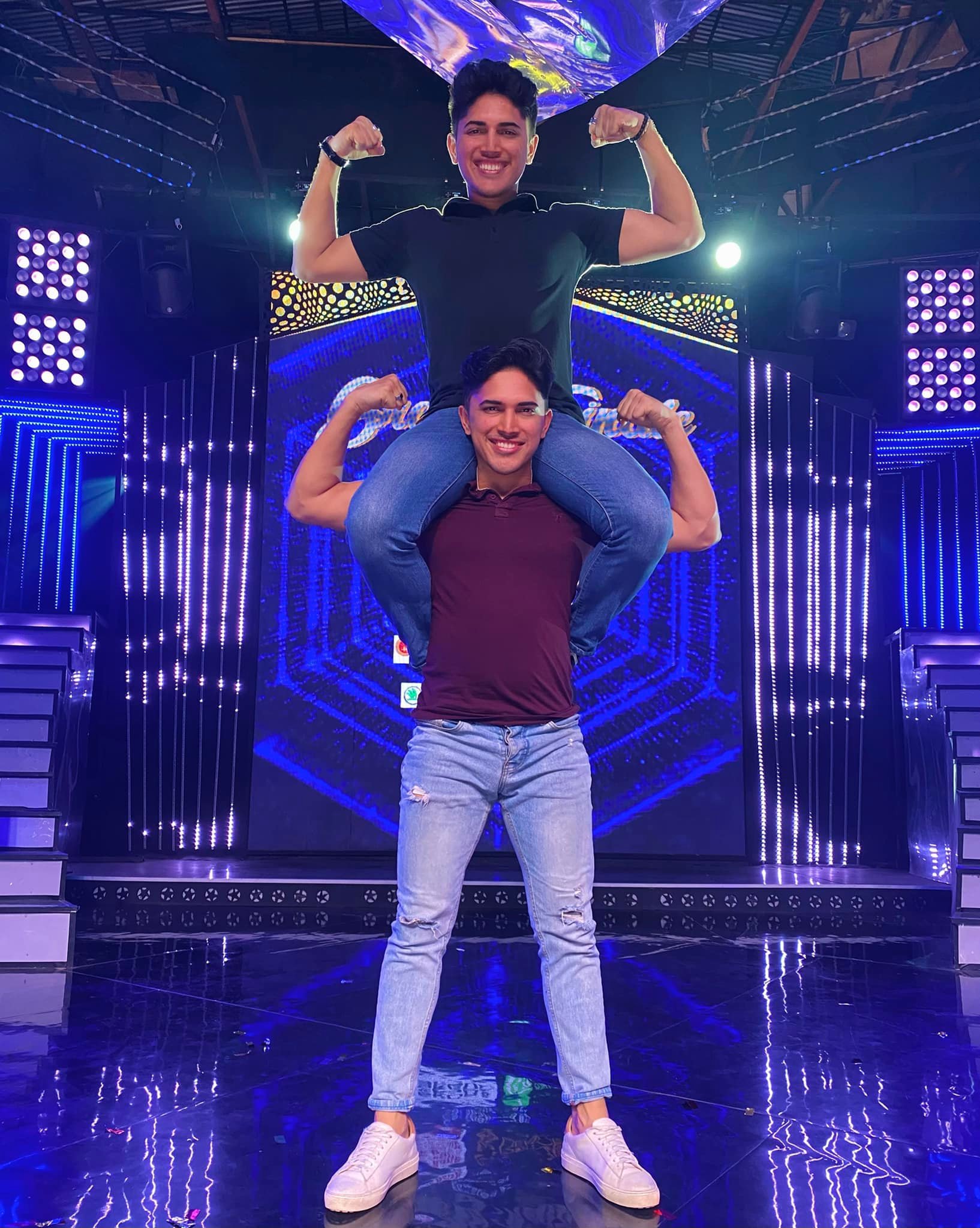 Amrit Dahal with his identical twin brother Amar, were the young sensations as part of the Amarbika team on Dancing Stars Nepal where they reached the final four in a national competition broadcast on Himalayan TV. Amrit’s acting ability also was on full display, honed through a series of roles in OWT productions: Joe Bonaparte in Golden Boy, Peter Van Dann in The Diary of Anne Frank, a young American soldier In The Sand and the Snow, Ensemble in Arjuna’s Dilemma, and Benja in The Little School, among others.